Women in Employment in Saudi Arabia Rises by Over 250% 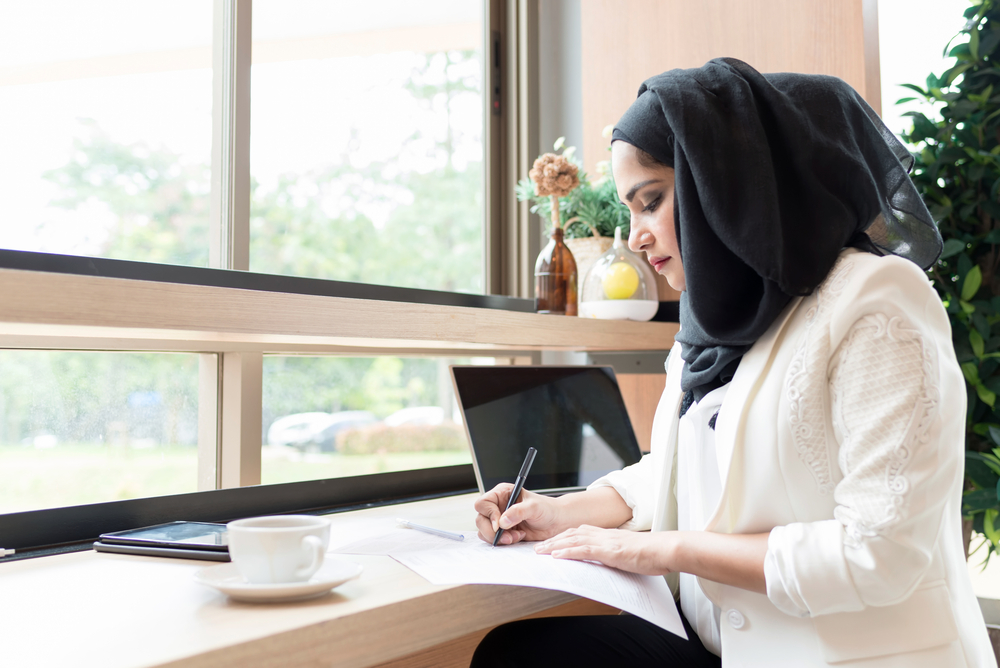 With women in the Kingdom of Saudi Arabia being encouraged to join the workplace, it’s no wonder they’ve been keen to take up opportunities to gain financial independence and a sense of purpose. Taking their rightful places within industries once reserved for men, Saudi Arabia women aren’t holding back as the country has seen females entering the kingdom’s workforce in record-breaking numbers.

Official statistics have shown the monumental increase in women being employed in both the private and public sector. The numbers exhibited that almost 597,000 Saudi Arabian women took up employment in the first four months of 2019, revealing a rise of over 280%, in comparison to last year, in 2018, when the count of Saudi women in employment was just 156,000.

The increase of Saudi females entering the work force is due to the country’s progressive reforms. Most recently, the kingdom announced that women are now also able to take up positions within the government and other sectors in which they were previously not permitted to take employment. In the data and statistics revealed by Pew Research Centre, it was discovered that the kingdom has seen the highest rate of women, amongst G20 countries, taking up employment in the last 2 decades.

Nawal Abdullah Al-Thabian, of Saudi Arabia’s Ministry of Labor and Social Development, stated that the country is working on 68 schemes to assist women in taking up employment opportunities. The initiatives include one called the QARA program which is in place to assist women with children. The QARA program is a facility within work places that provides daycare, and so far, as mentioned by Nawal Abdullah Al Thabian, over 13,500 women have already benefitted from this initiative.

It goes without saying that these progressive changes in the economy of Saudi Arabia are down to Vision 2030. One of the objectives of the futuristic plan, was to encourage more Saudi women to take up employment – and it seems the plan is working. Women are now taking up jobs that not deemed right for women just a matter of months ago, and now, Saudi females are driving taxis, flying planes, managing banks and more

Vision 2030 was launched by Crown Prince Mohammed bin Salman in order to diversify the country’s economy to reduce its reliance on oil. 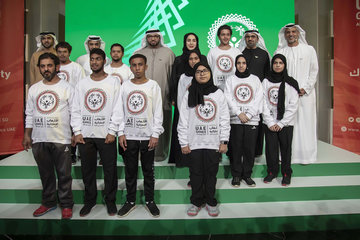 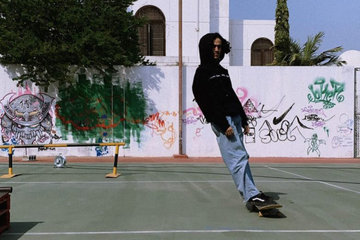