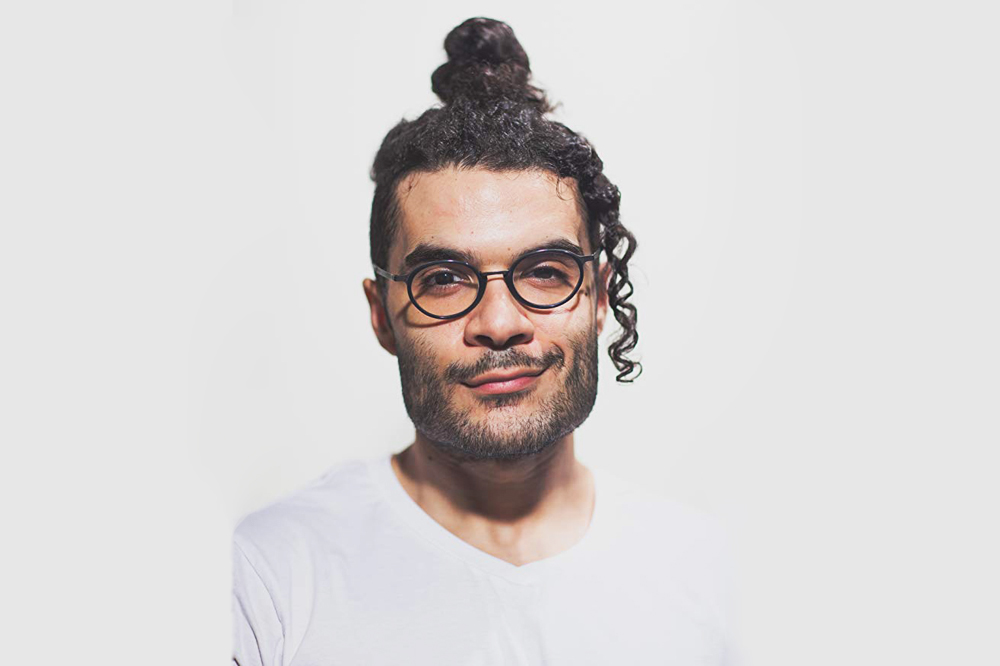 As Saudi Arabia’s film industry continues to receive institutional support like never before, as a result of the recent rescinding of the 35-year-old ban on cinema, a myriad of films and filmmakers are making their mark on the Kingdom and beyond. Within this wave of up and coming figures in Saudi cinema is Hakeem Jomah, who has in the most unique way made a name for himself as the man behind Madayen, Saudi Arabia’s first psychological horror ghost story.

Jomah’s award-winning film, in which he was the producer, writer, and actor, is distinct for its story, which revolves around three young Saudis and their visit to the haunted ruins of Madayen Saleh, in the north of the Kingdom. According to Jomah’s IMDB page, Madayen has so far been to 11 international film festivals and has nabbed 9 awards, two of which were for best writing at the Panama Film Festival and Hong Kong Underground Film Festival, and another for best acting in a foreign film at the Barcelona World Film Festival, as reported by Gulf News. 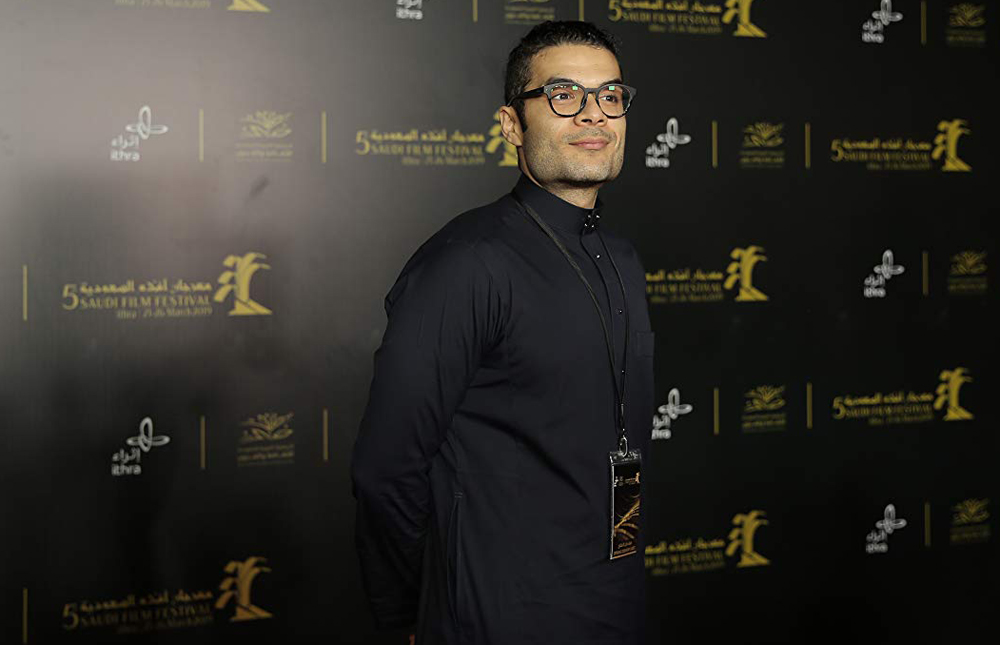 Although Jomah has had extensive experience in the local film industry, particularly as an actor in productions such as a localized rendition of One Flew Over the Cuckoo's Nest and Don't Go Too Far, which was screened at Cannes Film Festival Short Film Corner in 2018, he actually studied to be a medical doctor. According to the news site, Jomah traveled to the United States to enroll in two intensive acting courses at the New York Film Academy and one at the Speiser/Sturges acting studio in Los Angeles. It was after that he made Madayen.

Speaking to Arab Film & Media Institute, Jomah discussed his supposed transition from medicine to film, saying, “I love films, I love the volatile and everchanging formula of the visual narrative, I love the stories they tell. And I wanted to tell stories. I haven’t changed paths, I was a doctor when I wrote Madayen and was a doctor when I finished it. I’m just a doctor that also loves making movies.”