We are just a matter of 3.5 months from 2020, and though you might not be considering your plans for New Year’s Eve just yet, this piece of news might spark your interest. 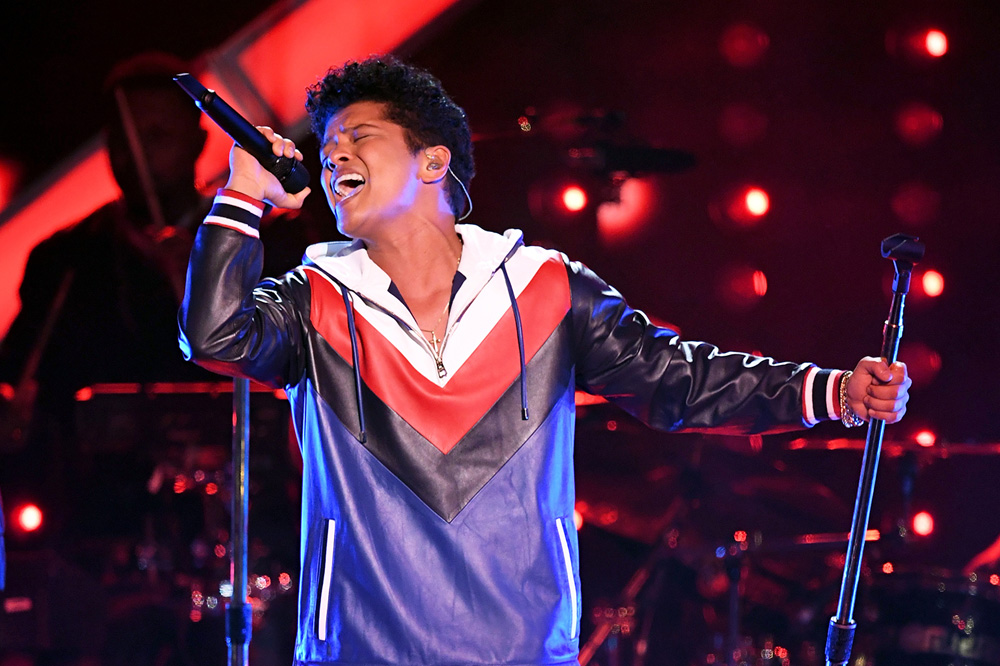 International superstar, famed for his hits including, Uptown Funk and Marry You, Bruno Mars will be taking to the stage in Abu Dhabi for a special NYE show, as part of Du’s Resolution By Night Festival, on December 31st 2019.

Ringing in 2020, Mars, will be opening the show at the Du Arena, Yas Island in the UAE capital of Abu Dhabi at the 2-day festival. The Hawaiian singer first emerged onto the global music scene in 2010, and has since been one of the globe’s most successful artists. The 11-time Grammy winner has sold over 130 million records worldwide, and has released 3 major albums, Doo-Wops & Hooligans, Unorthodox Jukebox and Earth to Mars, all of which include some our favorite party hits.

Now that we know he’s coming to a stage near us, we don’t want to miss out! Family friendly, tickets for Resolution By Day are just AED 20 for children 2 to 12 years old and AED 50 for adults, and a family of 4 package is AED 120. For Bruno Mars’ performance, the Resolution By Night tickets are AED 350 and are already available on ticketmaster.ae and Virgin Megastores across the UAE, and will allow you to have 50% off the By Day tickets for both adults and children.