A Look at Abadia, an Ethical Saudi Arabian Fashion Brand Worn by the Likes of Queen Rania 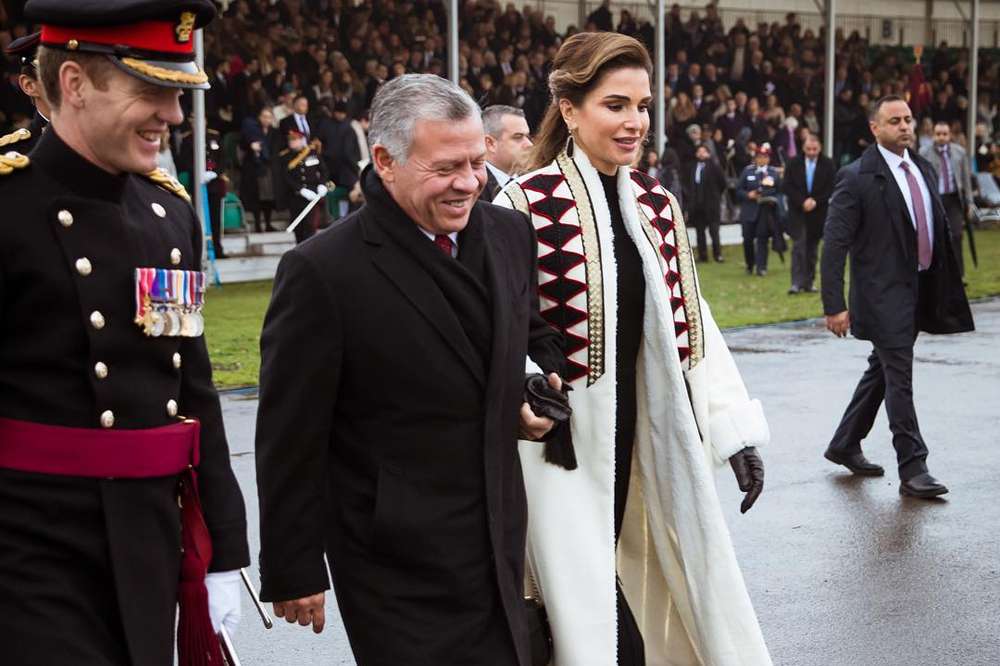 For the past few years, Saudi Arabian fashion label Abadia has been growing in popularity in the region and beyond. Derived from the Arabic words for desert and timeless, Abadia has made its way into the closets of high-profile clients such as Queen Rania, but it is its ethical approach to fashion that has had the brand making headlines lately. That is because Abadia is an ethical luxury label that is owned by women and operated by women.

According to its website, Abadia believes in giving artisans, especially women, a sustainable source of income and employment that in turn preserves the craftsmanship and heritage of Saudi Arabia. Abadia works with over 40 female artisans, and under Abadia’s creative direction, “the artisans use traditional techniques and knowledge that have been passed down through generations to create pieces of embroidery, woven sadu and beading that are then integrated into the final products.” 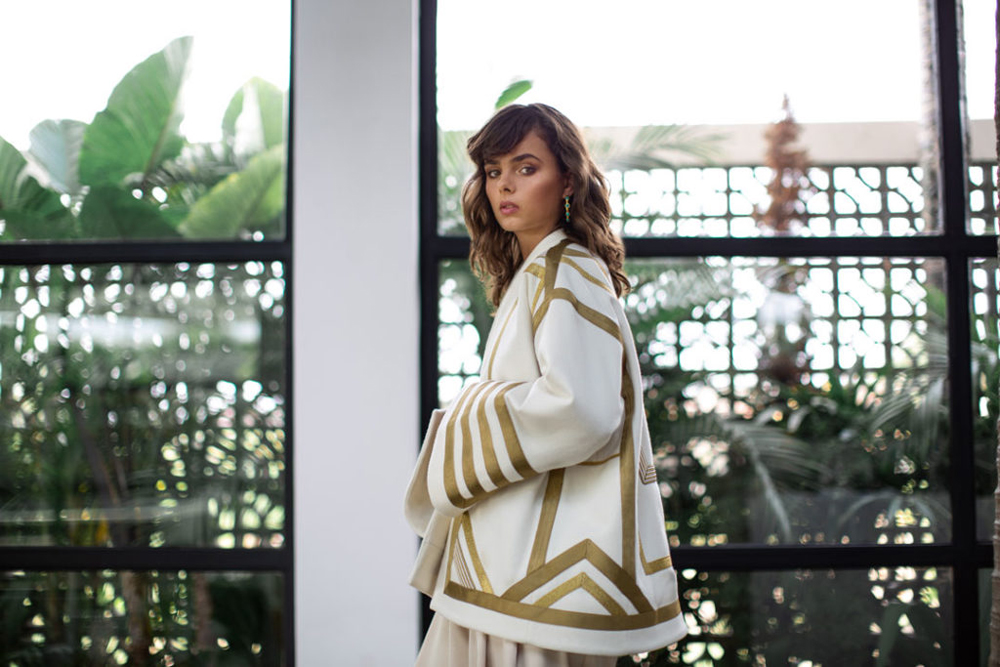 In a recent Emirates Woman article, co-founder Shahd Al Shehail explained that “the speed and efficiency of mass production has meant that many traditional crafts are at risk and are beginning to dissipate,” that is why Abadia focuses on preserving “this craftsmanship and to generate sustainable income for” the women they work with “so they are more likely to pass their skills on to the next generation.”

Abadia today aims to celebrate culture through each of its timeless contemporary pieces. Its designs aim at bridging modern design with traditional craftsmanship to create products that transcend time and preserve heritage. In addition, it is a very consumer-centric brand, one that strongly believes in quality and in connecting customers with the story behind the designs, allowing each buyer to develop a deeper appreciation for the brand’s high-quality, long-lasting pieces. 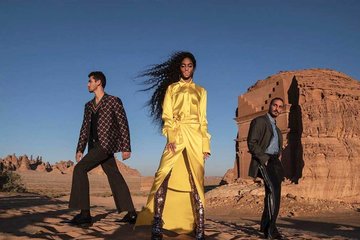 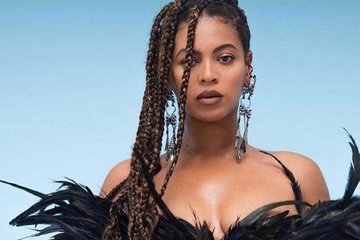 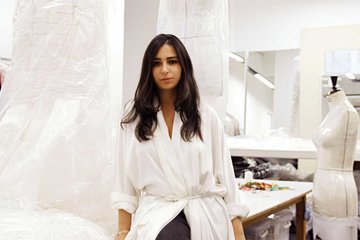 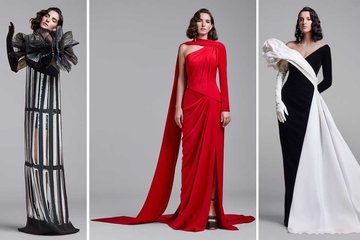 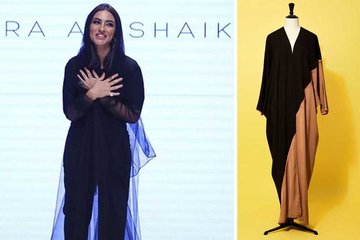