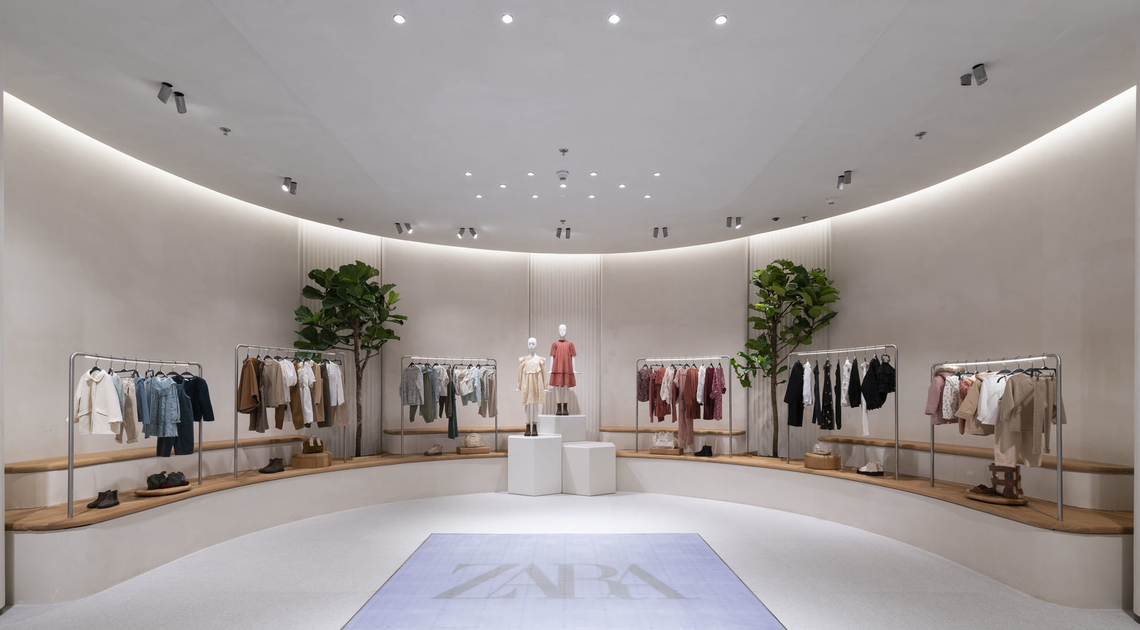 The biggest Zara store in the world has just opened in Dubai Mall. Looked to as a concept store, the new and improved high street favourite in Dubai Mall’s Fashion Avenue is the world’s largest and only, one-floored, Zara retail store. 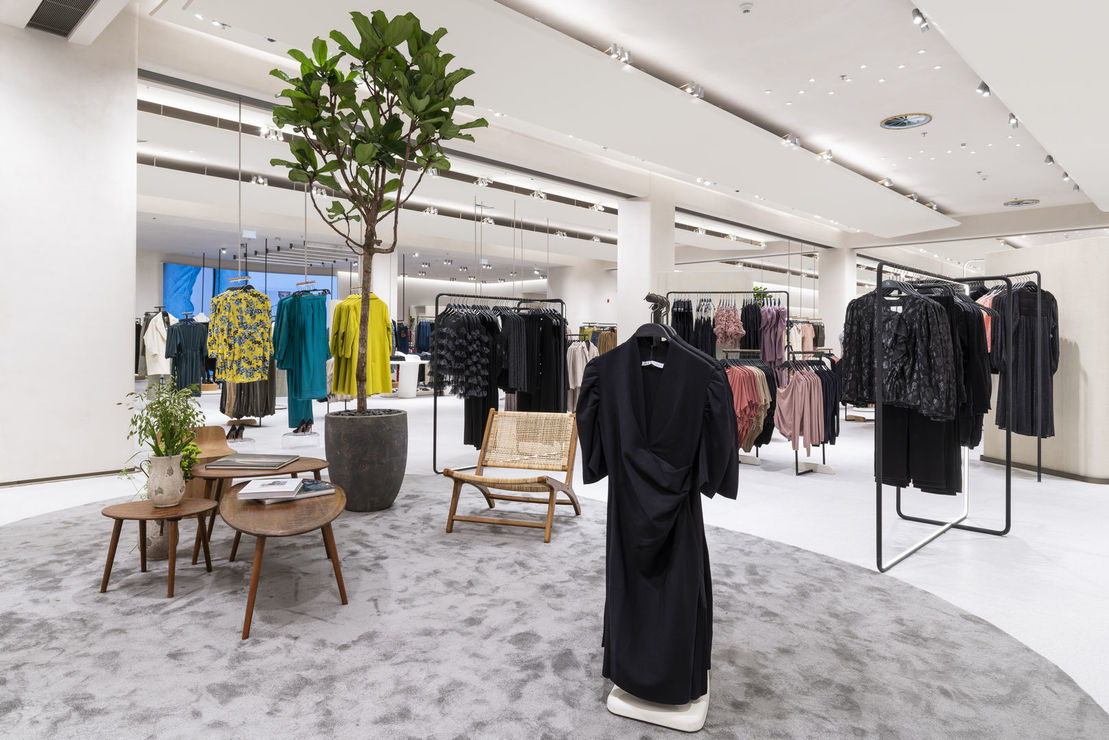 Not only does the new concept space have a delegated children’s areas for when their parents are shopping, but a new and exclusive capsule collection has also been launched in celebration of the store. The one of a kind new Zara store is a shopper’s delight, and has a number of features that set it aside from the rest of their stores throughout the world. 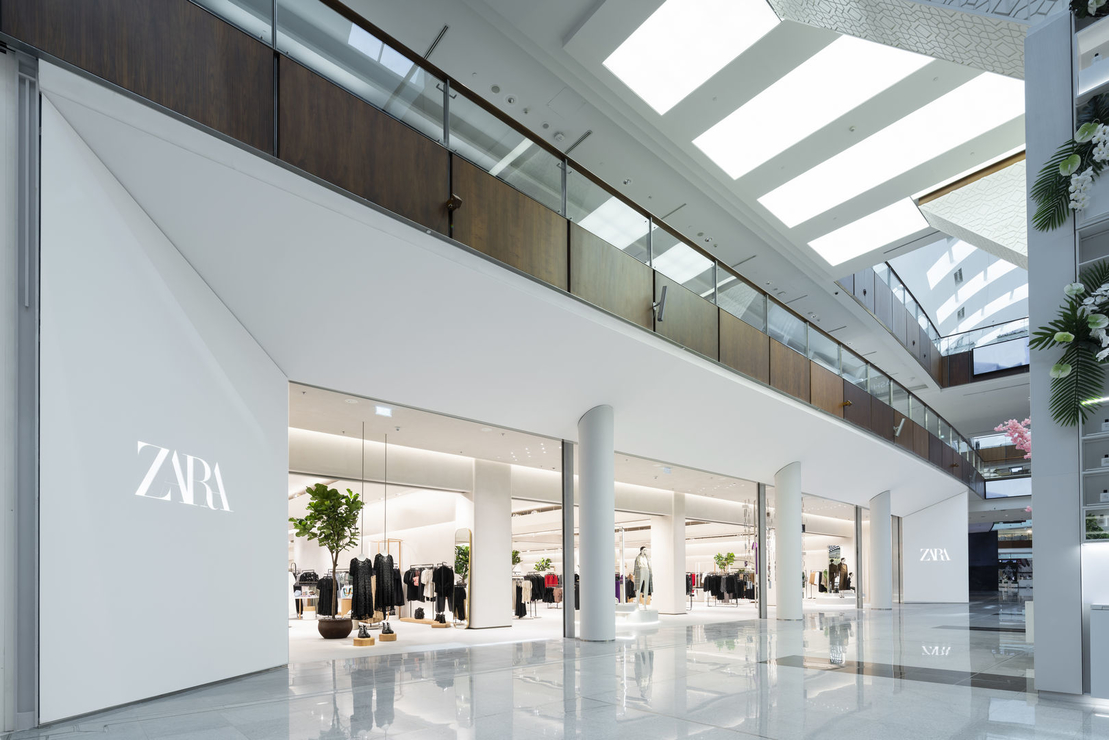 After much demand, the retailer launched an online store in the UAE and is available in both English and Arabic, delivering their entire range of childrenswear, menswear, womenswear and accessories. The site ships to Sharjah, Umm Al Quwain, Abu Dhabi, Ajman and Fujairah. Shoppers can also use the Zara app in the region.