As well as upping your fashion game, these hairstyles will help you deal with the searing heat. Big, voluminous updos, and semi-updos were everywhere to be seen on the spring/summer catwalks. Gigi and Bella Hadid looked amazing during the Anna Sui show with their beehives. The gorgeous, retro Brigitte Bardot look is full of drama and height, with lots of backcombing for volume on the crown. Phillip Lim’s updo had the same vibe, but came with a much more lived in and deconstructed finish. At the Reem Acra show, the volume was all in the swept up, extremely curly ponytails, while at Gucci teased and curled bangs accompanied the big high fashion semi-up dos. Zac Posen’s models looked fresh and happy-go-lucky with half their hair packed behind their heads, and Tory Burch’s half-up half-down hair channelled the painlessly chic 1960s and early 1970s. Additionally, Brock Collection’s effortlessly pulled-back style is a perfect date-night look. As well as helping you keep cool, these ideas will make you stand out this season, so keep that teasing comb and hairspray nearby. Graceful spirals are another summer trend that can help you stay unruffled by the summer heat. And as well as elegant, classical styles, there are some boho-inspired looks that can go well with festive outfits. We saw twists on some of the models on the Maison Margiela and Louis Vuitton runways, where hair was pared back and ran down the neck and back in a long, rotated ponytail. At Marissa Webb, models had a side parting and their hair was separated behind the ears, where it was twisted on each side and then joined together around the neck to make a loose ponytail. Jil Sander’s chic version meant a twisted bun was left sitting at the bottom of the neck. Zang Toi had a similar sophistication, but more voluminous twist, while No. 21 presented a messier take with strands left to roam free. It seems half of the spring/summer 2017 trends are about unruly hairstyles, and one of them to come out on top is the messy bun. Adam Selman’s models had very crimped hair, which was twisted around the front and gathered into a bun, leaving a little tail out. Plus, Jenny Packham chose to whip high ponytails into just out of bed airy top knots. Then there was Zero + Maria Cornejo fashioning a messy bun with a middle parting. These muddled buns are great if you have an event, but need to do some last minute hair styling, just gather your hair with your fingers and secure it with several clips around the neck area. You don’t even need a comb!

However, there were some smooth, ballerina-like buns as well, as seen at Pamella Roland, who included funky accessories, and Zang Toi. Christian Dior and Thakoon also offered sleek adaptations, with the latter adding a romantic touch with a strand of hair left to fall freely at the front. 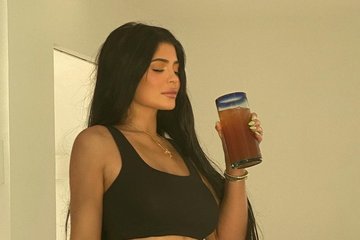 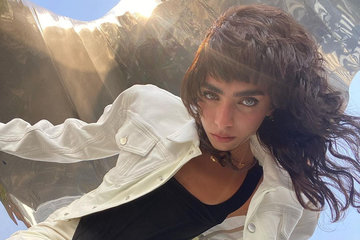 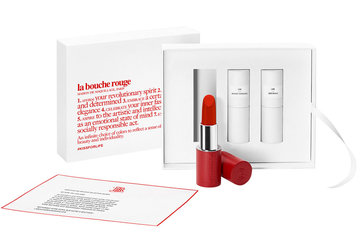 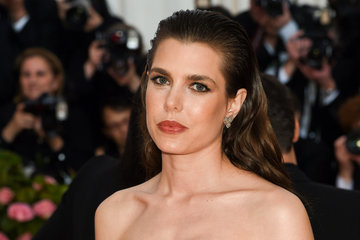