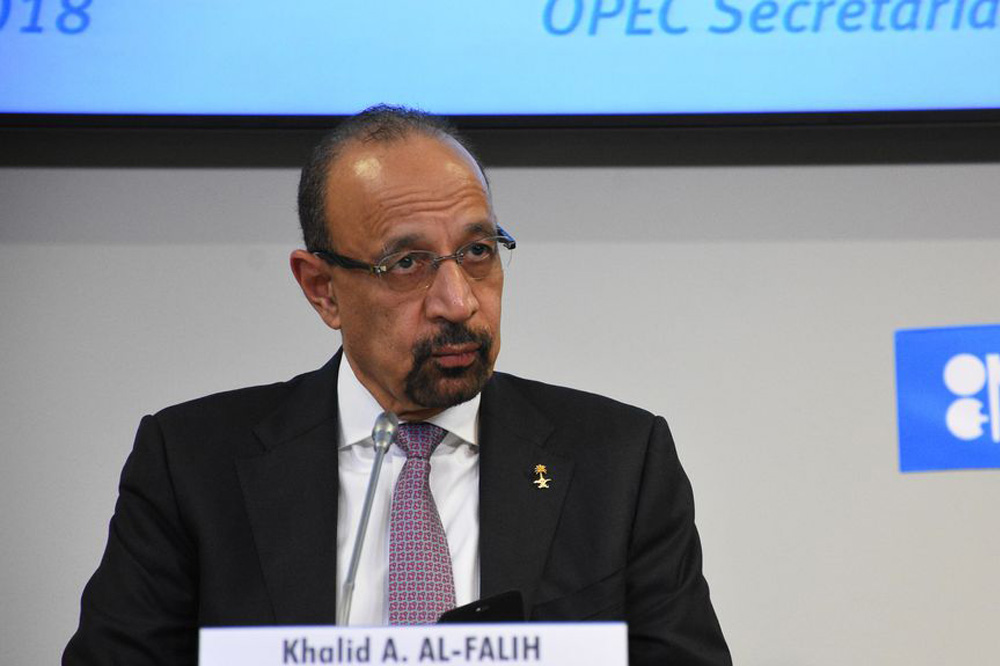 In 1960, Saudi Arabia appointed its first Oil Minister, and since then, the kingdom has only had 5, and none of them have been from the royal family. Now, the last Oil Minister, Khalid Al Falih, has been replaced by Prince Abdulaziz bin Salman bin Abdulaziz al-Saud, a member of the kingdom's royal family. More specifically, the royal is taking on this new role as he is also a veteran oil expert.

Al Falih was proclaimed Oil Minister in 2016, following the departure of Ali Al Naimi who held the position for over 20 years. Due to a drop in oil prices which had a negative impact on the Saudi economy, the kingdom made a decision to replace Khalid Al Falih. The country is now more optimistic with the new appointment of Oil Minister as Prince Abdulaziz bin Salman bin Abdulaziz al-Saud. As the prince is known to have cut deals and negotiations with OPEC, and has been a member of Saudi’s delegation to the organization for a number of years.

The announcement of the new appointment of Oil Minister, Prince Abdulaziz bin Salman comes shortly after Khalid Al Falih was also deferred from his role as chairman of state-owned oil company Saudi Aramco. The changes in management are a step towards Aramco going public, and if all goes accordingly, it would be the world’s biggest Initial Public Offering (IPO), as the kingdom hopes that Saudi Aramco will be worth a $2 trillion valuation dependent on an increase in oil prices. The IPO could take place as soon as next year.

The IPO is set to be a positive step for the Kingdom of Saudi Arabia, especially since Crown Prince Mohammed bin Salman's Vision 2030 has been encouraging monumental economic reforms within the country, and the announcement of the fractional sale of Aramco is just one part of that strategy.