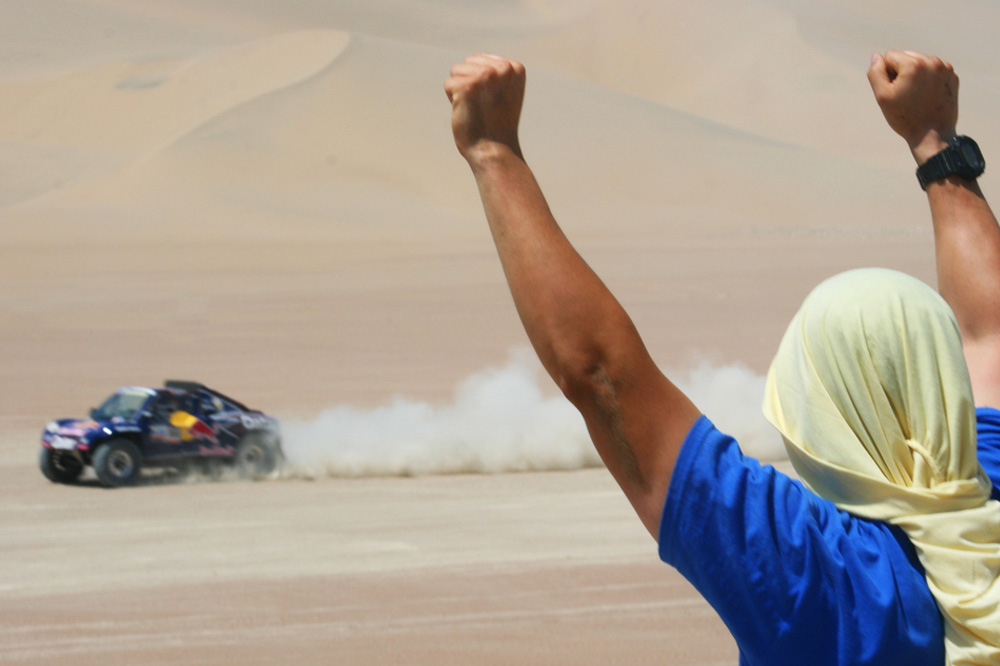 Saudi Arabia makes history once again as it becomes the first Arab country to host Asia’s first ever Dakar Rally. The event is set to run across 12 days in January 2020, and registration for participants was announced this week, calling for applicants from all over the world.

The Dakar Rally will begin on January 5th 2020, and will mark its debut presence in a Middle Eastern country, following the event being held in Africa and South America for the past 30 years. The motor sport rally calls for a multi-vehicle racers, including motorbikes, and first emerged in 1978. It was the brainchild of Thierry Sabine, a racer from France, and has since grown to be an annual and highly anticipated event.

Participants for Dakar Rally 2020, will set out on vehicles that have been specifically modified to fall in line with the race’s regulations, from Jeddah. The race spans across thousands of kilometers and has 10 stages that will be spread across particular cities and areas within the kingdom. One of the areas that racers will be going through is Saudi’s leisure project, “The City of the Future: NEOM”, which is located northwest of Saudi Arabia, “on an area of 26,500 sq. km. with a seafront extending for 460 km." 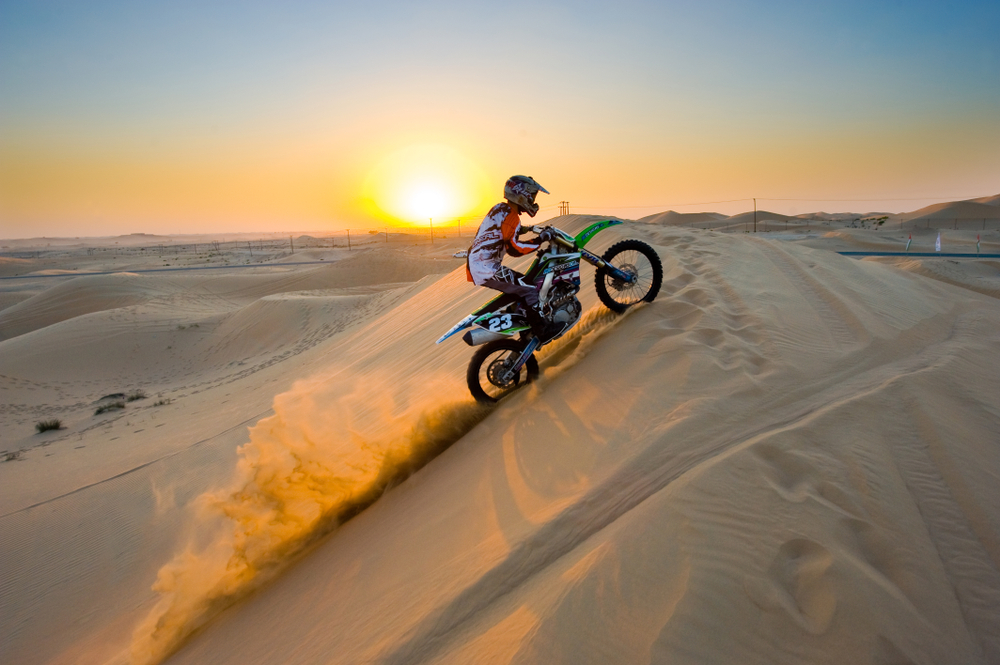 Racers will also be whizzing through another new development, the Red Sea Project, which is another area that surrounds 90 islands, before heading towards Riyadh and Qiddiya – in Saudi’s sights as a “future entertainment center.”

Prince Abdulaziz Bin Turki Al-Faisal, chairman of the General Sports Authority (GSA), said in a statement about the forthcoming motoring event, "The agreement to host the most difficult race in the world, the Dakar Rally, for many years, is nothing but a confirmation of the Kingdom's welcome to the world to see the beautiful sceneries, cities throbbing with life and vast deserts where the sand dunes meet the sea. The world will get acquainted with the Kingdom's rich history, the qualitative transformation it is witnessing and its friendly and generous people.”

The Saudi prince also hopes that the event will convey a strong image of Saudi Arabia, and prove that the Arab country is a competent competitor, against some of the world’s most powerful economies, across every sector and industry. 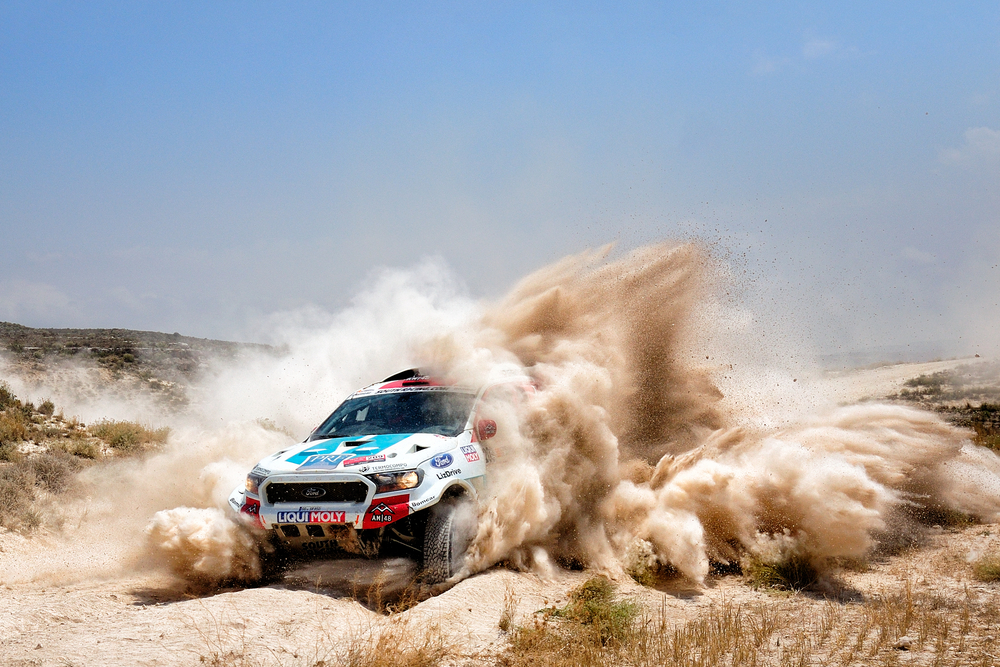 Chairman of the Saudi Federation for Automobiles and Motorcycles (SFAM), Prince Khaled Bin Sultan Al-Faisal also added his thoughts about the Dakar Rally, "By unifying our efforts, we've been able to host such a rally, and coordinate with the Saudi Red Crescent Authority, Civil Defense, security agencies and municipalities on the route of the rally, and the Saudi Commission for Tourism and National Heritage (SCTH) so that the Saudi Dakar Rally 2020 achieves success of international standards."

Saudi Arabia’s sporting sector has been one that is gaining much attention as the kingdom continues to encourage international sporting events to be hosted within the country, and last year announced that electronic visas would be granted to international visitors who wish to attend cultural and sporting events.