Meet the first and only female pastry chef in the region. 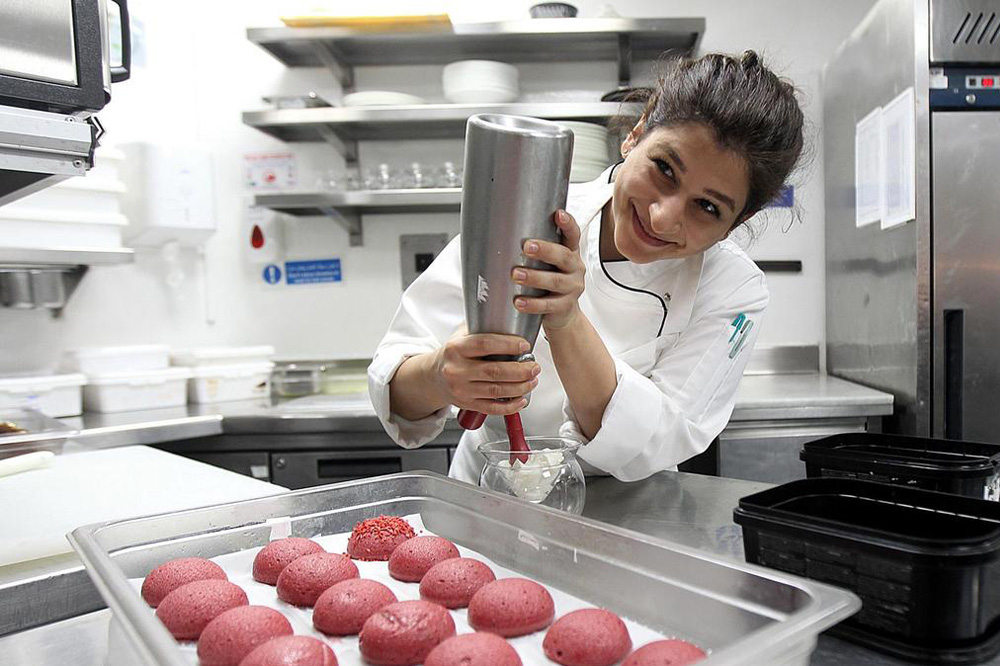 The Burj Al Arab, one of Dubai’s most famous landmarks, is renowned for many things, including its stunning design, magnificence and seven-star status. The globally celebrated hotel is also making a name for itself when it comes to cuisine, and one of the chefs you’ll find in its bustling kitchens is Sahar Al Awadhi. After getting promoted to Junior Pastry Chef, the Emirati has become the first and only female pastry chef in the hotel. 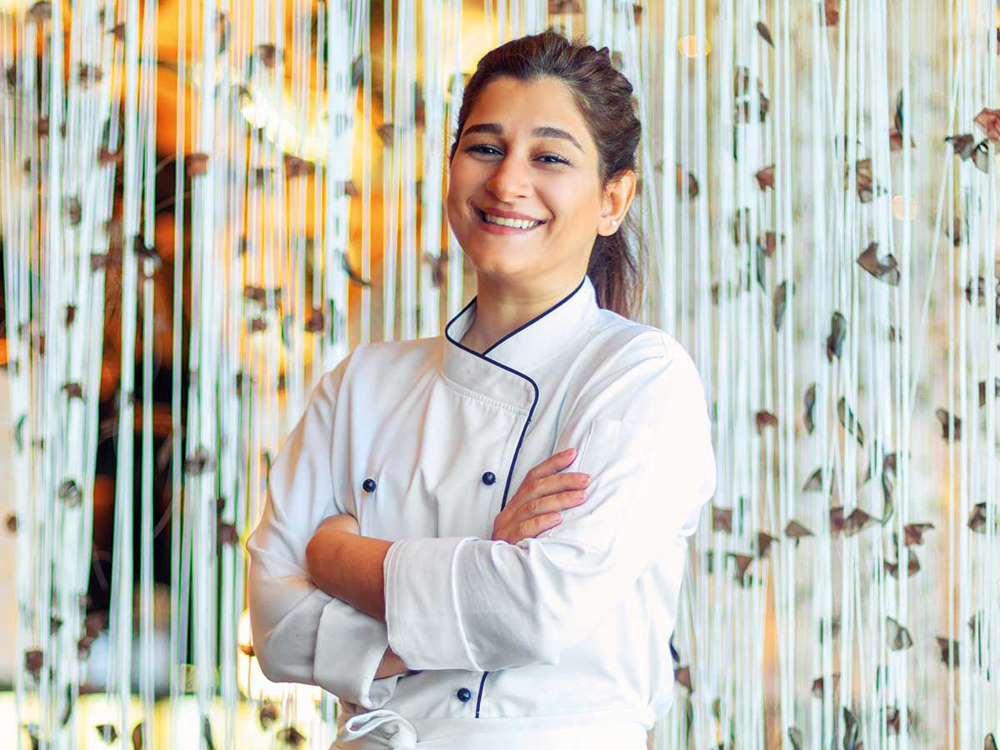 However, this isn’t the only impressive first for the diligent and passionate Al Awahadi, who evidently thrives in the hectic kitchen scene. She was also the one and only Emirati chef to work at the hotel when she started there as a Junior Sous Chef in 2016.

Growing up in a family that has always enjoyed bonding over fabulous meals, Al Awahadi has always been zealous about food and baking. However, she didn’t make food art and science a career before trying her hand at something else. She landed her first job at Zayed University, where she worked as a Branding and Social Media Manager after graduating in Communications and Design Management at the American University of Sharjah. 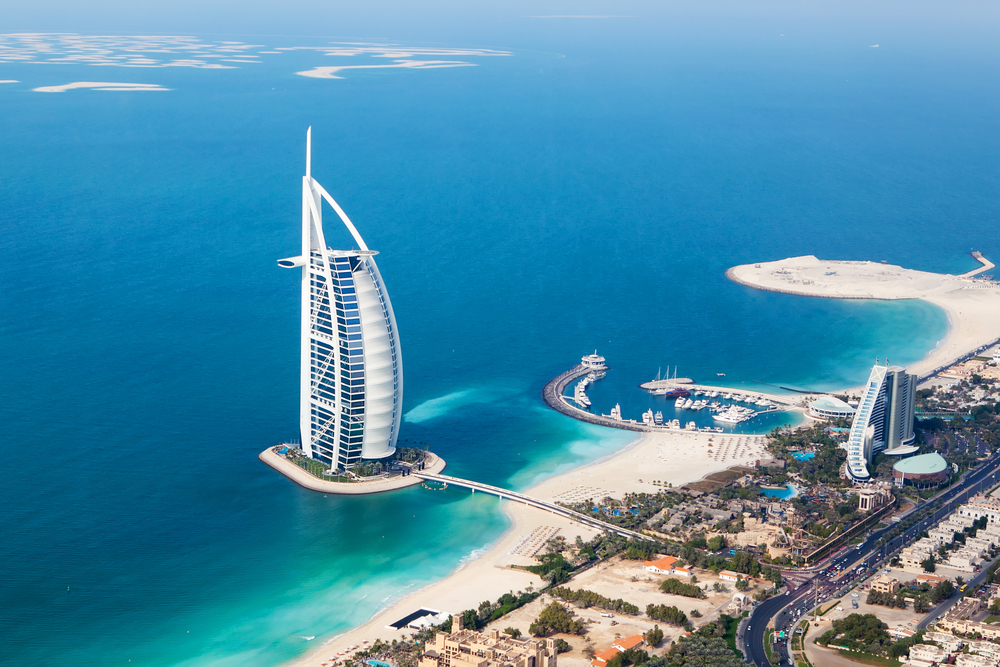 Once the fearless go-getter knew the restaurant business was her true calling, she took a leap of faith and found a job as Pastry Commis at La Serre Bistro & Boulangerie, where she worked alongside, Izu Ani. Noticing her talents, Ani, one of Dubai’s most respected chefs, sent her to Paris to hone her skills in baking. And after her stint in the French capital, Al Awahadi returned to La Serre for a year before joining Burj Al Arab.

These days Al Awahadi works alongside a team that has over 30 pastry chefs in kitchens that are functional 24 hours.  “It is a very tough job. I work 14-hour days on my feet and have to do the same thing over and over again, and I don’t mind because I love it so much. I get to do what I am passionate about,” the pastry whizz told Gulf News. 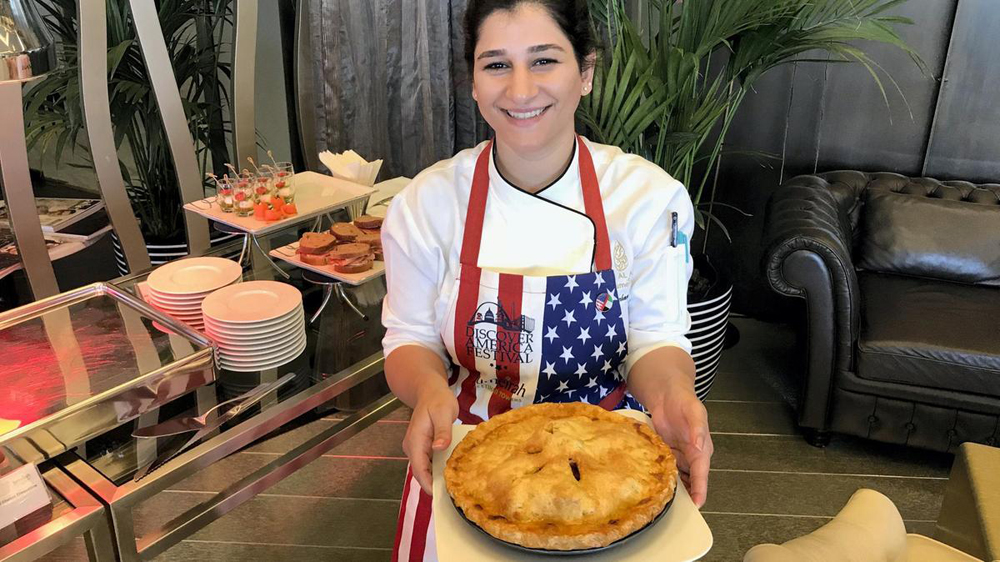 As one of a few Emirati women who work in the culinary sector, Al Awahadi feels while there is still some discrimination, it has become easier for women to make it in male-dominated fields. “I think in previous years it was harder for a woman to be successful in a typically male-dominated field, and there are still elements of prejudice in the industry today, which can be challenging for some. There has been a considerable shift though, and I think that women today are heard more than they ever were,” she told A&E. “Together it is everyone’s responsibility to drive change and to recognise chefs for their talent and not their gender.”

The pastry maestro is often inspired by her Emirati heritage while experimenting and choosing which ingredients to mix together. “I am lucky that I have a great understanding of ingredients from growing up with local fruits like mulberries, sweet limes, tropical almonds, a variety of dates at different ripened stages, as well as different spice mixes. This gives me a better outlook on ingredients and how I can incorporate them using modern methods,” she also told A&E. 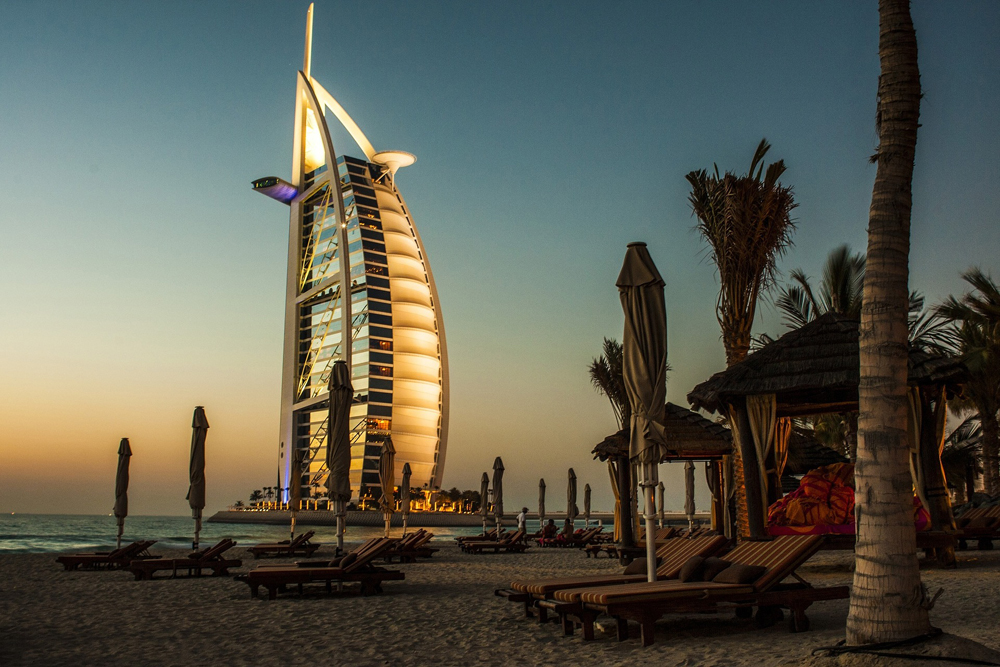 One thing Al Awadhi underscores while revealing the secrets of cooking up a storm is the importance of using high-quality produce. Plus, one way she ensures maximum flavour is to get products from countries that are known for their specialties, whether its butters and creams from France, cinnamon from India or saffron from Iran. However, Al Awadhi is also an advocate of using local produce whenever she can. 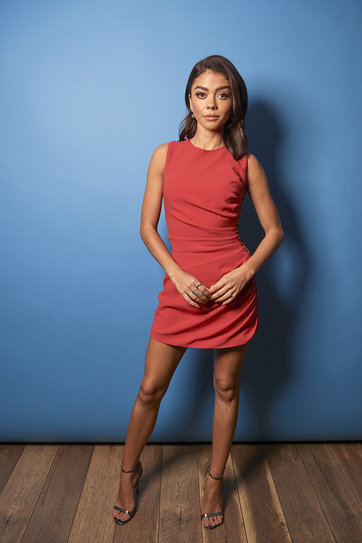