The Cairo-based actress proved to be one of the festival’s shining style stars. 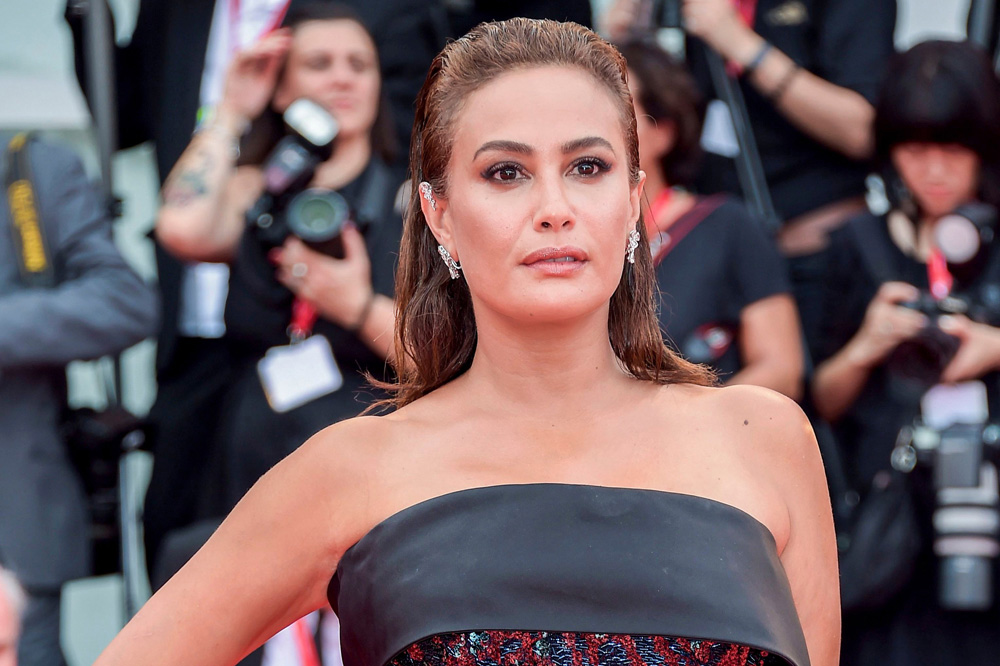 Actress Hend Sabry has not only inspired us to beat our goals like champions after becoming the first Arab woman to ever sit on the judging panel of the Luigi De Laurentiis Award for a Debut Film. Now she’s firmly on our fashion radars as well. While the Egyptian-Tunisian actress stated on Instagram that she hoped “to be a good ambassador for Arab art at the oldest festival in the world, and one of the three most important festivals in the world,” she has also clearly proven to be an emissary for Arab style.

During her first red carpet appearance at the 11-day festival, the mother-of-two, who has Yasmine Eissa as a stylist, stunned in a black custom-made Etro dress while mingling among the celebrity crowd during the premiere of The Truth. 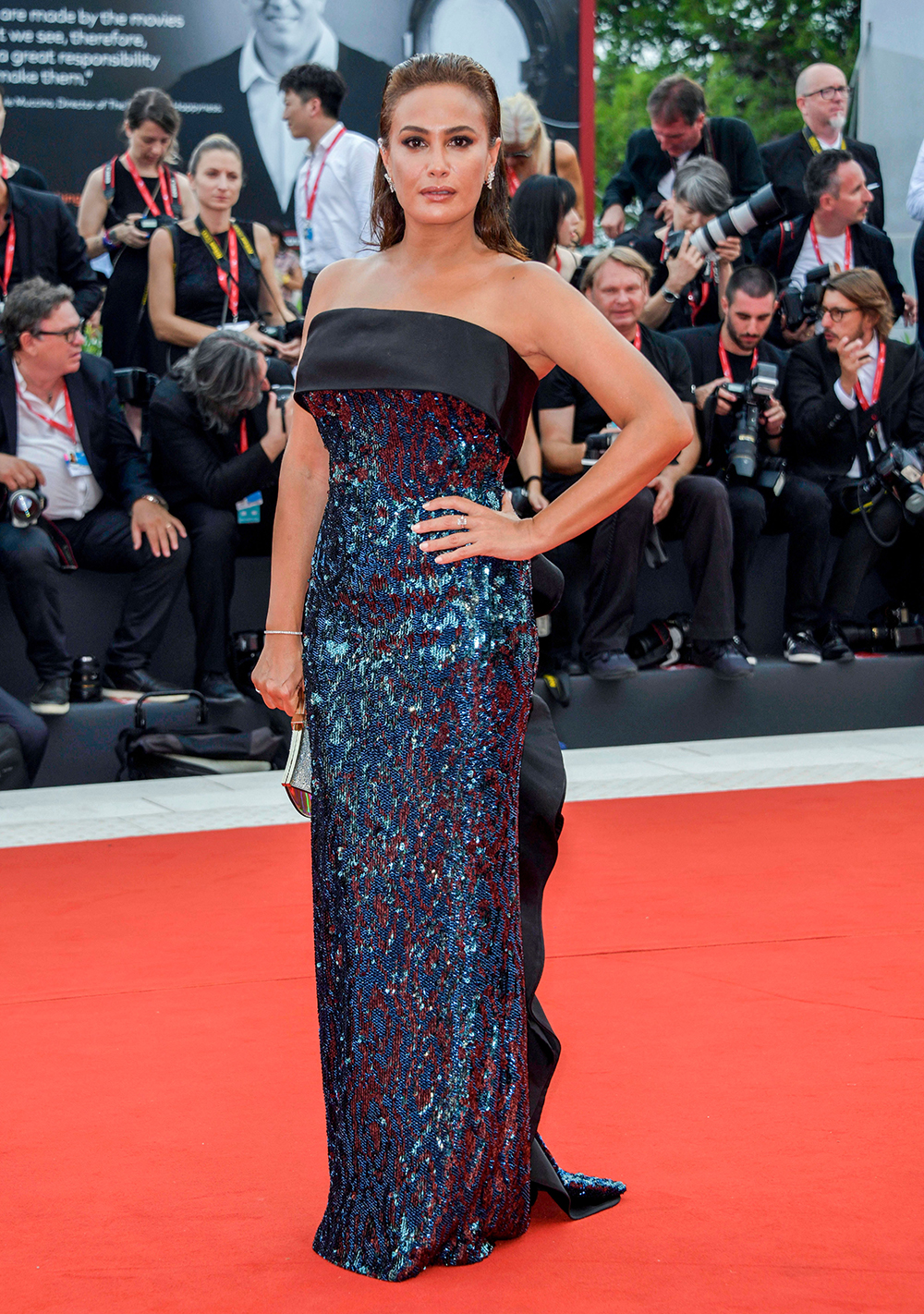 The long, strapless gown by the Italian label was covered in hand embroidered sequins in various shades of blue and black and featured black duchess ruffles that “bring out Etro’s vibrant aesthetic,” according to the label. Sabry, who was appointed an ambassador against hunger by the UN World Food Programme in 2010, completed her outfit with simple diamond earrings, bracelet and rings by Bulgari, Roger Vivier heels and a light coloured Christian Louboutin clutch. Her beauty look included a cool slicked back hairstyle, a soft nude smokey eye and beautiful bronzed skin, courtesy of hairstylist Adriano Maruzzelli and Armani Beauty.

However, that wasn’t the only attention-grabbing moment for the award-winning star. For her second walk on the red carpet, Sabry, who stars in a new movie The Blue Elephant, stood out among the sea of gowns in a fashion-forward shirt and trouser look. While attending the screening of The Laundromat, the 39-year-old law graduate paid another tribute to Italy in Etro'a black tuxedo trousers, complemented with a black velvet belt featuring a jewelled buckle. The trousers were teamed with a pink striped cotton poplin shirt, which Sabry wore with sleeves rolled up. When it came to jewellery, the Tunisia-born actress rocked a one-of-kind layered diamond necklace, as well as bangles by Michael Oro Jewellery, while her simple hair and make-up was by Armani Beauty.