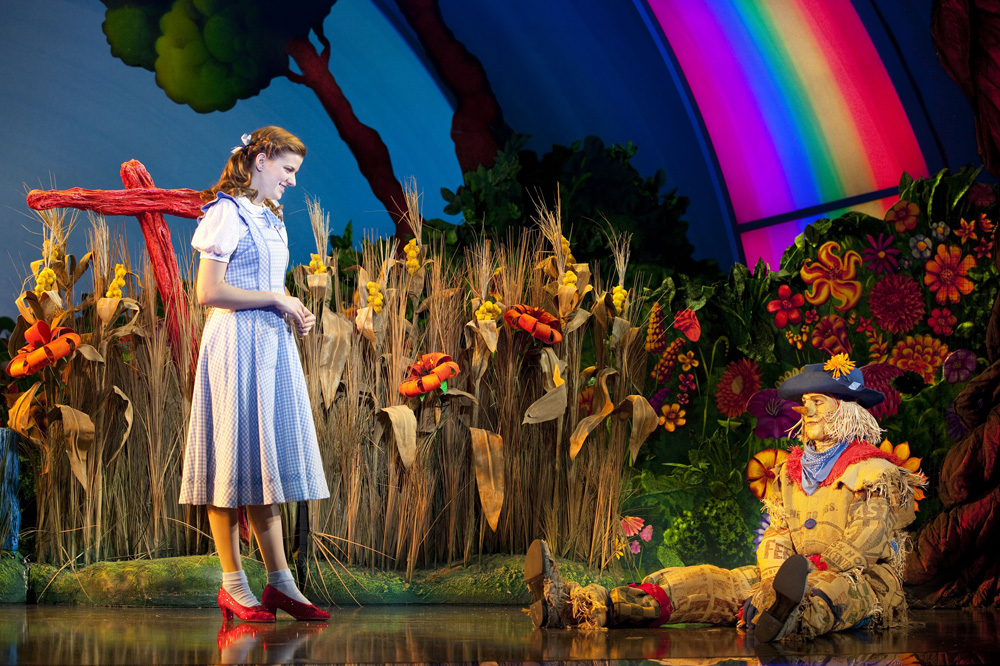 Saudi Arabia’s Ithra is a creative and cultural public platform for events, performances, exhibitions, events, workshops and experiences, at the King Abdul Aziz Center for World Culture. Soon, it will be hosting a pretty exciting theatre production. The event space is Saudi Aramco’s CSR initiative and reported to be the largest cultural contribution to the Kingdom.

The Wizard of Oz, noted as the “greatest family musical of all time”, is coming to Saudi and will run from October 2nd to 12th 2019. The fantastical production is revered and lauded for its astoundingly delightful choreography and catchy songs we all know the words to. Dorothy, Toto and her plethora of friends, will be taking to the stage in celebration of the MGM film which was first released in 1939. And just because it’s a theatrical extravaganza, doesn’t mean it will be without special effects, as audiences can expect breathtaking effects including the tornado.

The spectacular musical has been directed by Dean Sobon, known for his work on Seven Brides for Seven Brothers and Fiddler on the Roof, the choreography has been mastered by Amy McCleary, who also choreographed national tours of Memphis and The Wedding Singer.

People lucky enough to snap up tickets will be in the company of a cast who bring The Wizard of Oz to life, as they’ll meet the Tin Man, Cowardly Lion, and Scarecrow, take a trip to Munchkin Land, the Emerald City and wander down the Yellow Brick Road. Fans of the musical will also be able to enjoy and sing along to Harold Arlen’s songs Over the Rainbow, Ding Dong the Witch is Dead, and If I Only Had A Brain.

Tickets are available online at www.ithra.com, and start at only 75 riyals ($20). 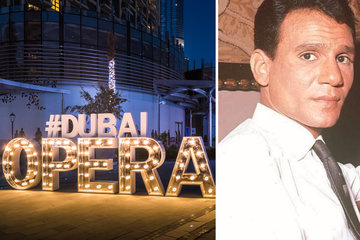 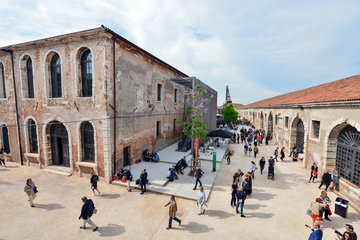 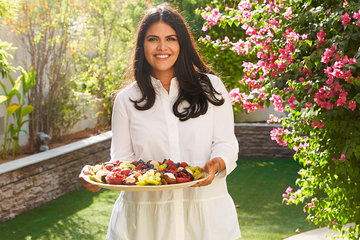 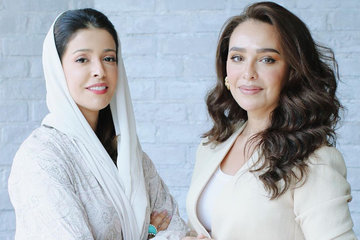 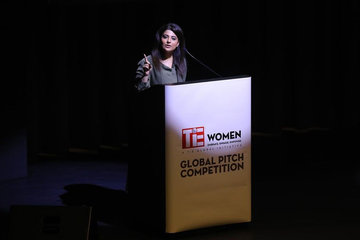