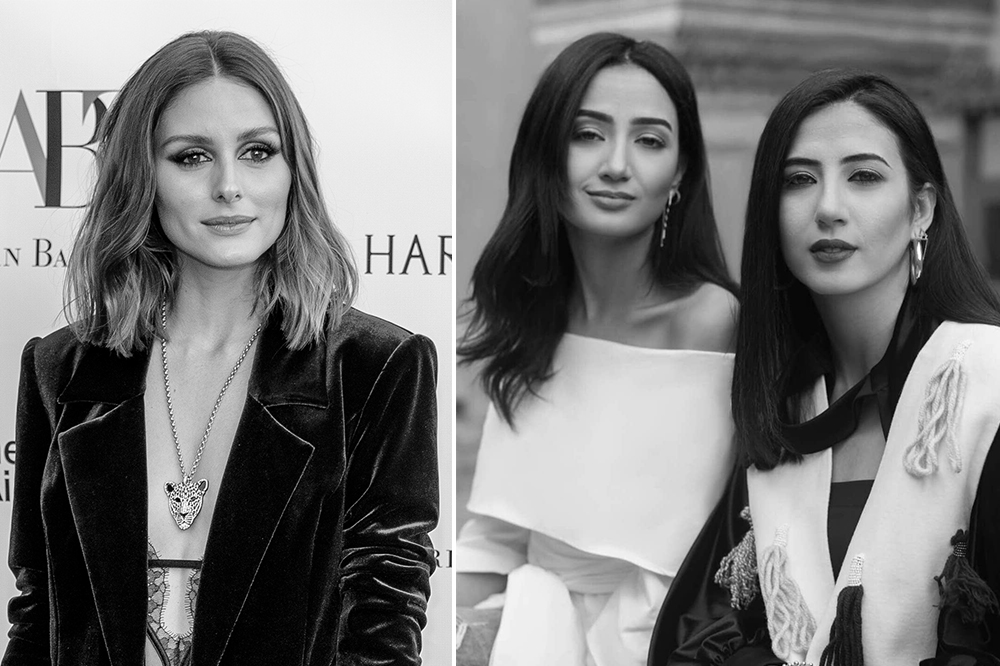 Okhtein is a major favorite amongst the A-list community, from Beyonce, Camila Coehlo and Queen Rania of Jordan. The brand sells some of the most sought-after arm candy pieces, so it doesn’t come as any surprise that fashionista and style favorite, Olivia Palermo wants in. The former reality TV star has turned her hand at e-commerce and has hand selected the Egyptian owned brand to be one of just 25 international designers for her new website. 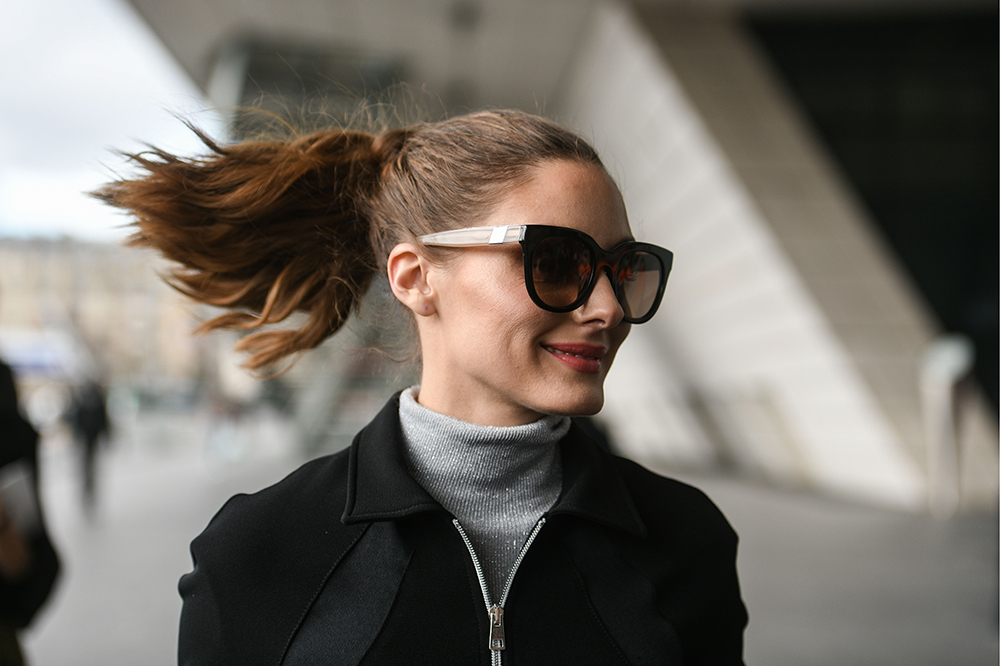 The online platform is named after the street style icon herself, www.oliviapalermo.com, and is a platform where her most favored brands are highlighted. Okhtein now proudly sit amongst her style go-to’s alongside the likes of Santoni, Benedetta Bruzziches and Elena Ghisellini.

Stylistas will now be able to purchase some of Okhtein’s most popular bags, including the classic Mahogany, the Roman Coin belt bags, and the Palmette Minaudiere on Palermo’s e-commerce platform. Okhtein would also be the only Arab label to be stocked on the site, and the women behind it, Cairo-based sisters Monaz and Aya Abdel Raouf, were honored in the Forbes Middle East's 30 Under 30 List. 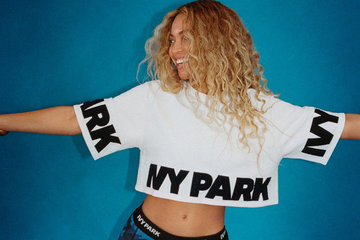 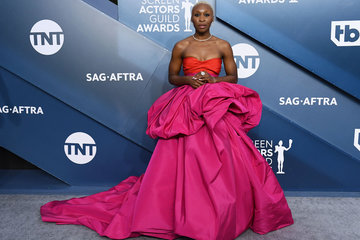 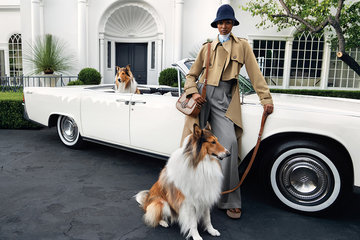 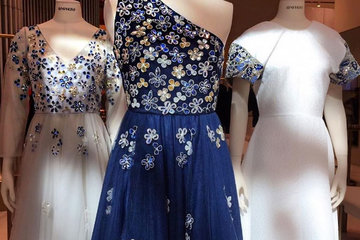 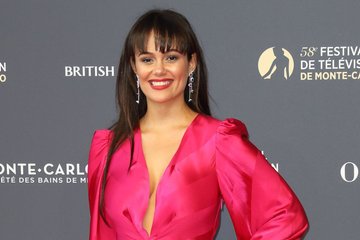