HH Sheikha Latifa of Dubai Takes on a New Role 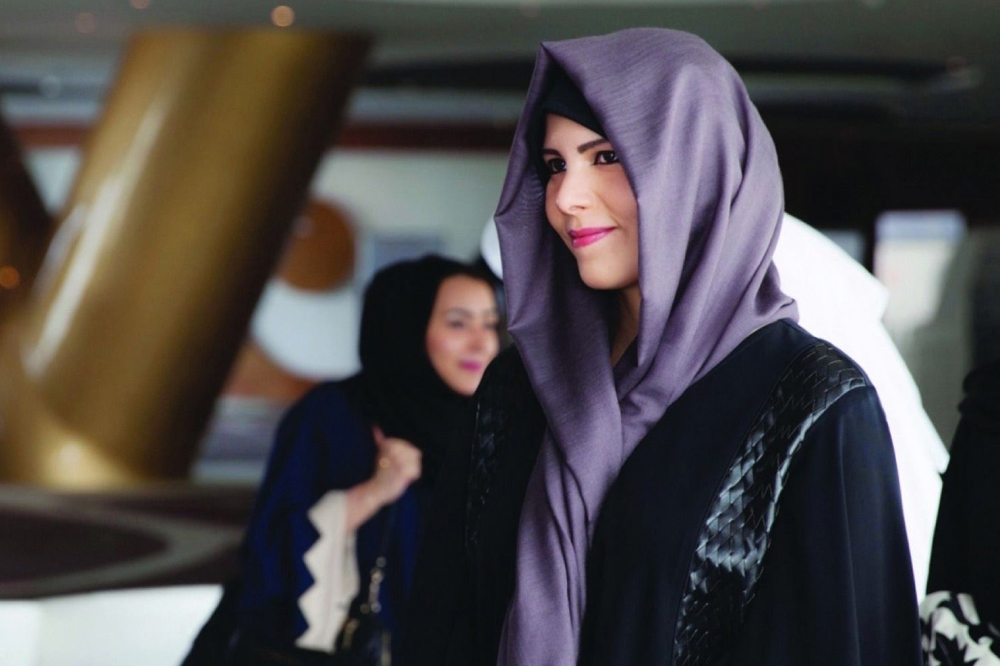 Another Arab woman is making waves as it has been announced that HH Sheikha Latifa bint Mohammed bin Rashid Al Maktoum, has been appointed to the position of Chairperson of the Dubai Culture and Arts Authority.

HH Sheikha Latifa, was previously the Vice Chairperson of Dubai Culture, and she was responsible for pioneering and leading projects that highlighted Dubai’s culture, arts and heritage on an international level. HH Sheikha Latifa will continue her patronage to events of the likes of Sikka Art Fair, and other cultural projects as part of her duties as the new Chairperson of the Dubai Culture and Arts Authority.

In Dubai Media Office’s press release, the Emirati royal spoke about her new role and stated, "Assuming the leadership of Dubai Culture at the start of a new chapter in its development is an honour for me. I look forward to implementing a fresh strategy to firmly establish Dubai as a prominent cultural centre and a platform for fostering exceptional creative and cultural accomplishments locally, regionally and globally." 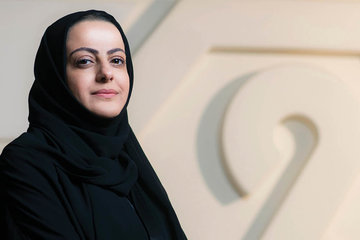 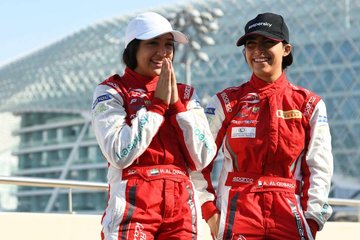 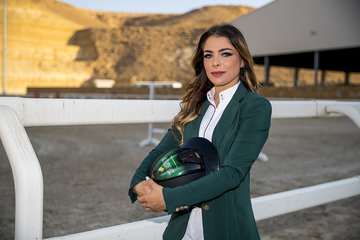