Egyptian Film Could Be in the Running for an Oscar 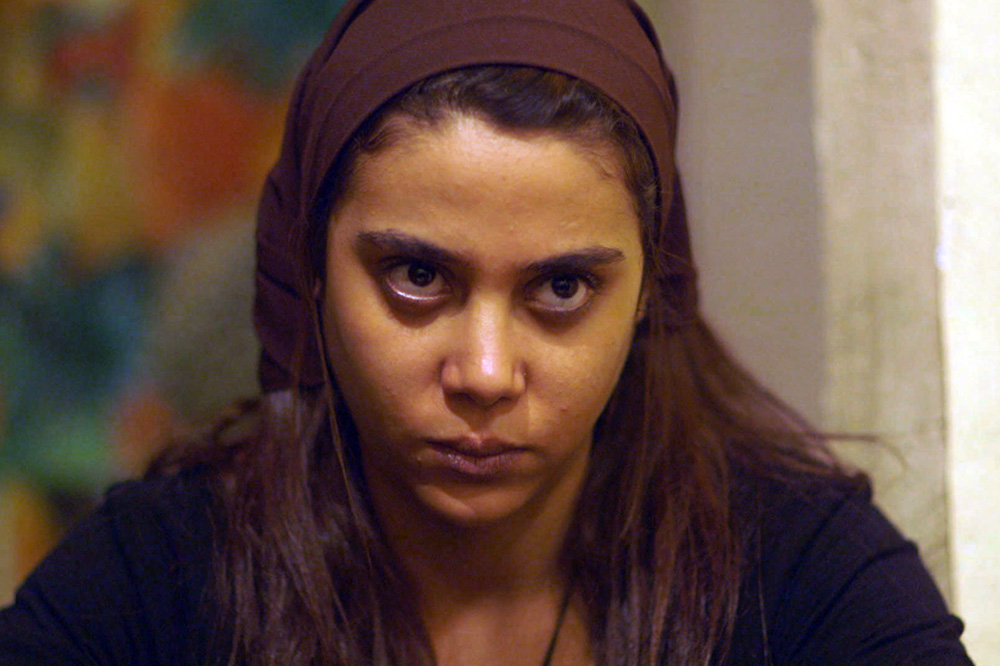 International film festivals are consecutively in full swing from summer through autumn, and we’ve seen the glamour and nominations from Cannes, Berlin, and most recently Venice. And now, there’s exciting news about an Arab submission that has been selected to be in the running for an Oscar next year. Egyptian film, Poisonous Roses (Ward Masmoum), directed by Fawzi Saleh, has been selected by the Cinematic Professions Syndicate to represent the Arab country in the Best Foreign Language Film category at the Academy Awards next year. 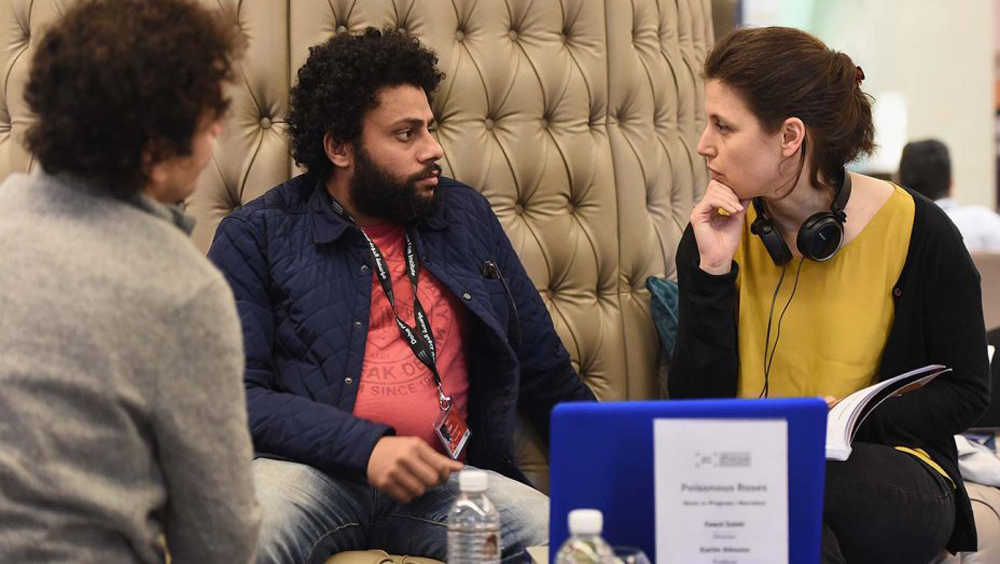 The film’s narrative is based on a novel published in 1990 by Zaghloul Al Sheety, originally titled, Poisonous Roses for Saqr and tells the tale of two siblings, played by Ibrahim El Nagari and Marihan Magdy, Saqr and Tahya. 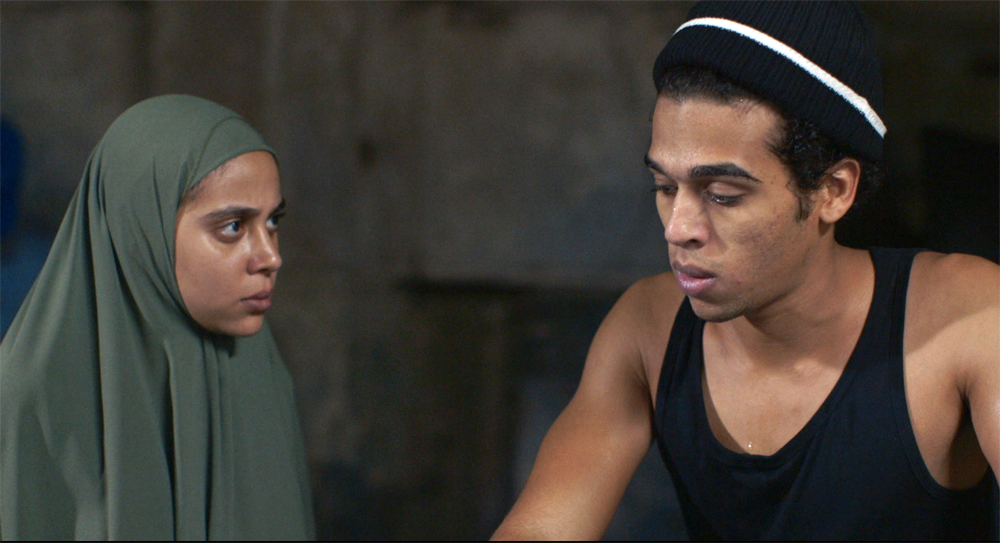 The siblings live with their mother in Cairo’s tannery district, a poor area of the city, and the plot explores Saqr’s desires to flee his current life, but is restrained by his job, home, and the love he has for his sister. Poisonous Roses has already been screened at over 20 international film festivals, after it debuted at Rotterdam’s international film festival last year. The submission also won a special jury award at Cairo’s International Film Festival. 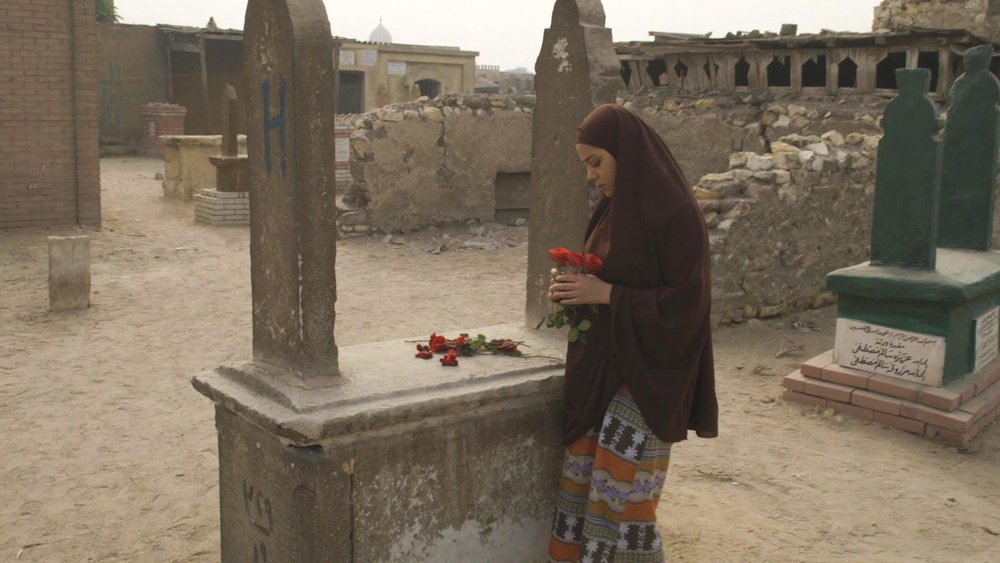 This isn’t the first time director and screenwriter, Fawzi Saleh, has focused on Cairo’s tannery district. In 2010, he was noted for the production of a documentary entitled, Living Skin, which followed the lives of people who work there and went on to win a number of awards across international film festivals. 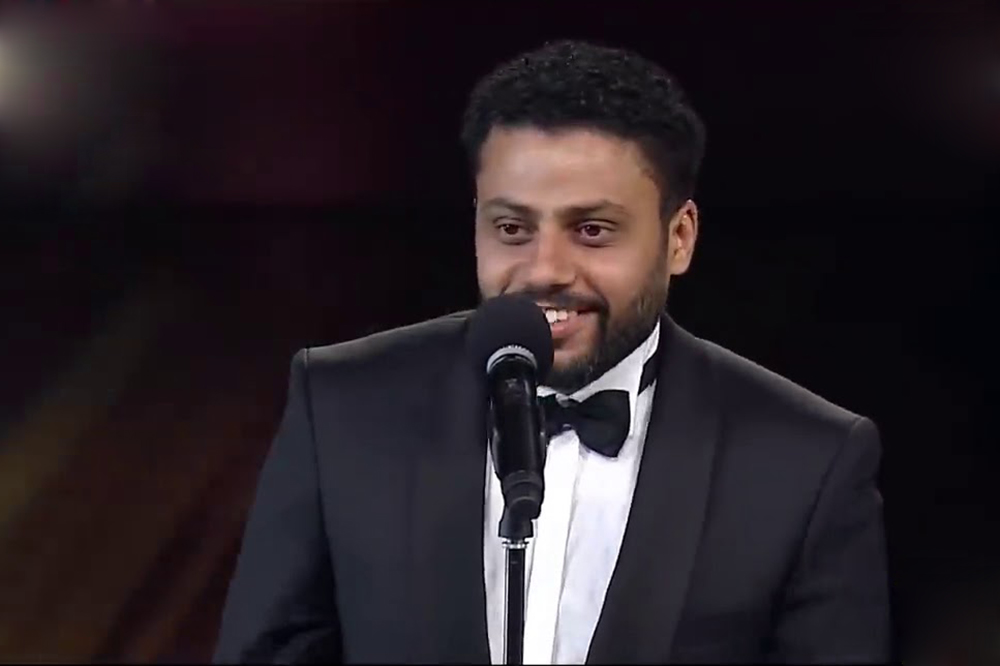 Saleh’s film is just the latest in Egyptian films being submitted to the Oscars; Egypt has been sending their film submissions for the best foreign language film, and best international feature film since 1958. The first ever Egyptian submission for the Best Foreign Language Film category was Youssef Chahine’s Cairo Station. It was not accepted as a nominee, but made history as the first African and the first Arab film to compete.