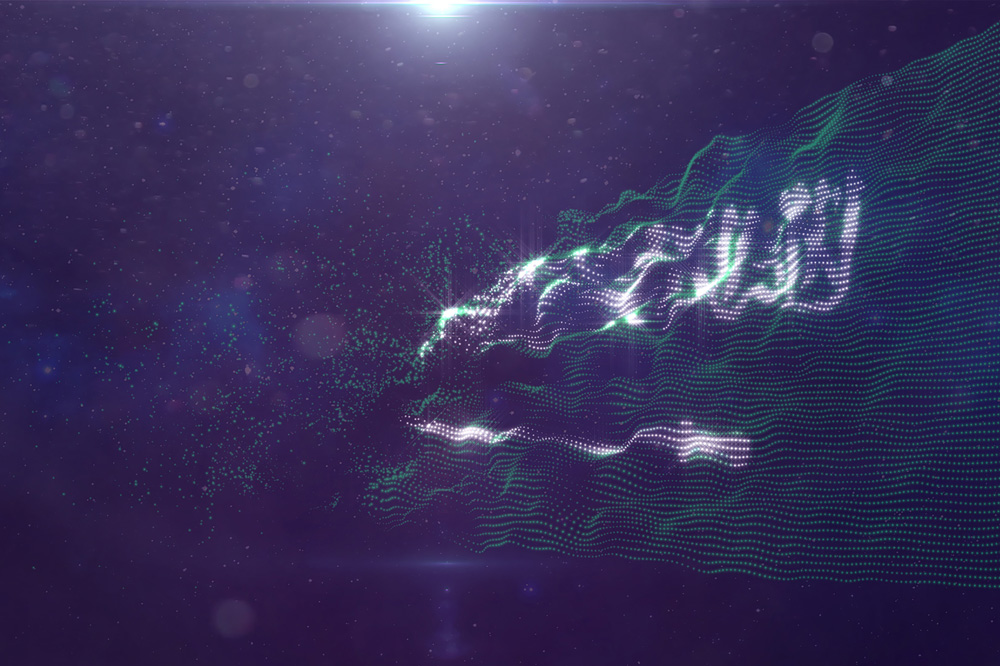 Last week, a royal decree was issued by King Salman bin Abdulaziz for the establishment of a National Authority for Data and Artificial Intelligence in Saudi Arabia and will lead to the opening of a National Data Management organization and National Center for AI.

The decision to launch Saudi’s AI Authority was one of many, including one to launch the Ministry of Energy, which will be dedicated to industry and mineral resources.  It will be the first time that Saudi Arabia will be taking a step towards the digital revolution and investment into AI and this is what the new ministry hopes to implement.

The National Authority for Data And Artificial Intelligence Are Part Of Vision 2030
Abdullah Al-Sawaha, Minister of Communications and Information Technology, spoke about the newest developments regarding the kingdom’s strides towards the digital revolution, and stated that the new AI authority will be operating under the Vision 2030 plan which aims to diversify Saudi Arabia’s economy and futuristic advancements.

Saudi’s AI Authority Will Make Major Strides into the Digital World
Abdullah Al Sawaha noted that the new establishment will "drive (Saudi) toward innovation and digital transformation," and also added that the decisions issued by royal decree demonstrate Saudi Arabia’s desires to develop it’s abilities to include AI and digital innovation in its future.

Al Sawaha also talked about how artificial intelligence is set to have a positive effect across all sectors in Saudi, as it would essentially boost productivity and efficiency. The new ministry will also open career and educational avenues for the youth of the kingdom.

The Authority Will Supervise the AI Revolution
Saudi Arabia’s National Authority for Data and Artificial Intelligence has an objective to launch the kingdom’s digital revolution into its next phase and will also have a strong focus on executing programs for young Saudis in the digital/AI sector.

The country is no stranger to new technologies and investing in them, and has done so over the last few years with a huge investment of around $135 billion USD in just the AI sector.

With the kingdom having demonstrated a willing commitment to developing futuristic technologies, the country became the first ever one to make their AI powered robot, Sophia, a Saudi citizen.