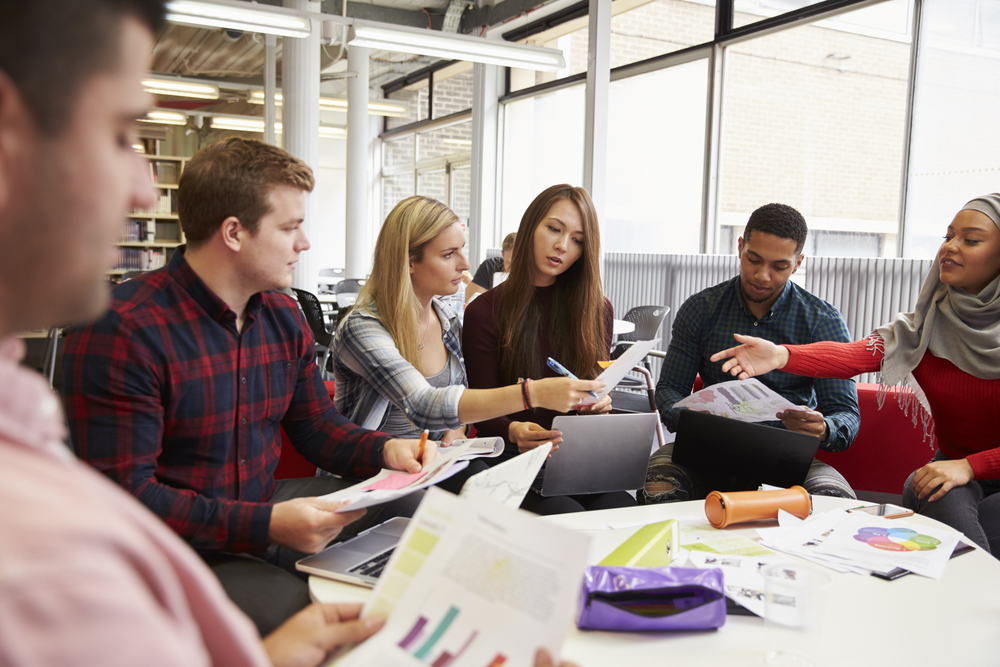 The Red Sea Project Development is set to be entering its first phase, and the company has just announced that it will be offering up around 120 scholarships to undergraduate students for the academic year, 2019-2020. The educational program has collaborated with the University of Prince Mugrin and the École Hôtelière de Lausanne, which is one of the oldest hospitality facilities in the world.

The course and degrees available will ideally prepare the students to become the employees that will run the first phase of the Red Sea Project, which is due to officially open in 2022. Funded by authorities, the scholarship programs will run for 5 years and will include a year-long work placement and preparative courses. Study curriculums will expose students to management theories, the hospitality industry, and business projects "in accordance with Swiss and international standards in the hospitality and tourism fields." For the 120 students who will be granted a scholarship, they can expect to work within in the sector for 2 semesters and will undergo a practical project in the last semester.

Ahmed Ghazi Darwish, the CEO of the Red Sea Development Co, said in a statement that “the organization aims to support the development of the kingdom's education sector and contribute to the creation of jobs in line with the country's tourism strategies,” as reported by StepFeed, adding that, they “are proud to have launched this initiative in cooperation with Prince Mugrin University and the Swiss International faculty of Lausanne.”

Dr. Nabil Al Rajeh, acting director of the University of Prince Mugrin, spoke about the new scholarship regime, stating, "Prince Mugrin bin Abdul Aziz University seeks to contribute to the development of Saudi human capital by offering quality programs that would lead to the recruitment of citizens in accordance with international standards, in order to meet the needs of major developmental projects, like the cooperation agreement with the Red Sea Development Co."

Currently working on developing its Red Sea Resort, Saudi Arabia has plans to turn the Red Sea Coast into a luxury holiday destination. The plans were announced in 2017 and some of the initiatives for the luxury resort included the fact that rules for traditional dress codes and prohibition on alcohol would not be applicable, and that the resort would have “independent laws.” The Red Sea Resort is a bid to invite international tourism for holidaymakers and boost the country’s tourism sector by erecting luxury hotels and clean beaches. The construction of the resort started in early 2019, and has a view to complete the first part of the luxury hotels and beach front apartments under the project, by the end of 2022.