The Burj Khalifa Pays a Nostalgic Tribute to the 1980s 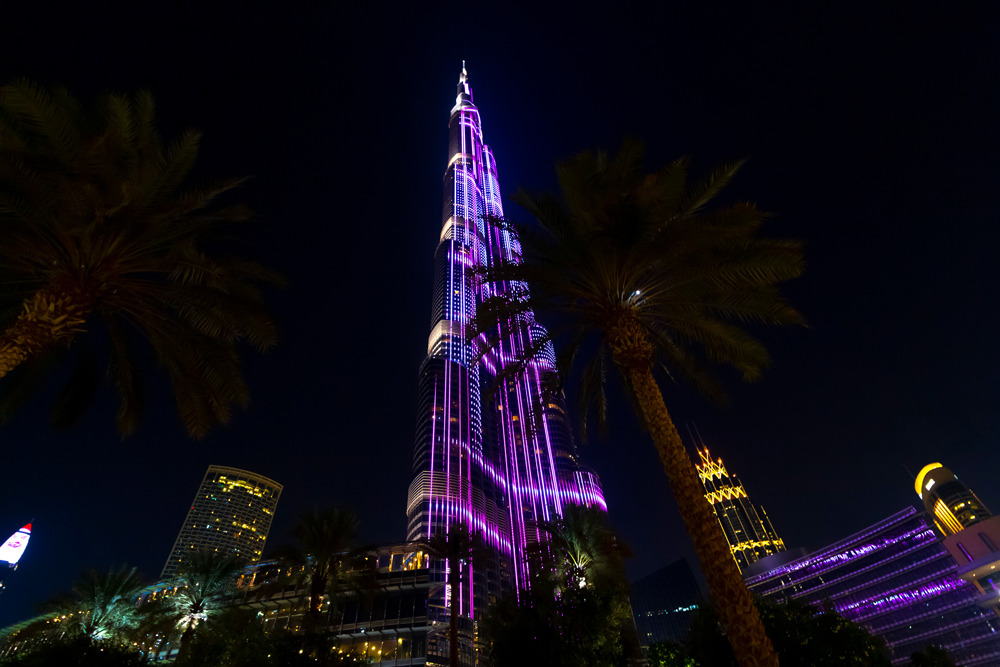 If there is one thing that stands out in Dubai, it’s the magnificent structure that is the Burj Khalifa. At night, it lights up the sky line with an LED light show, next to the jaw dropping dancing fountains. A true spectacle, the structure’s displays definitely keep it interesting and there are two new light shows coming to the building before the end of summer. 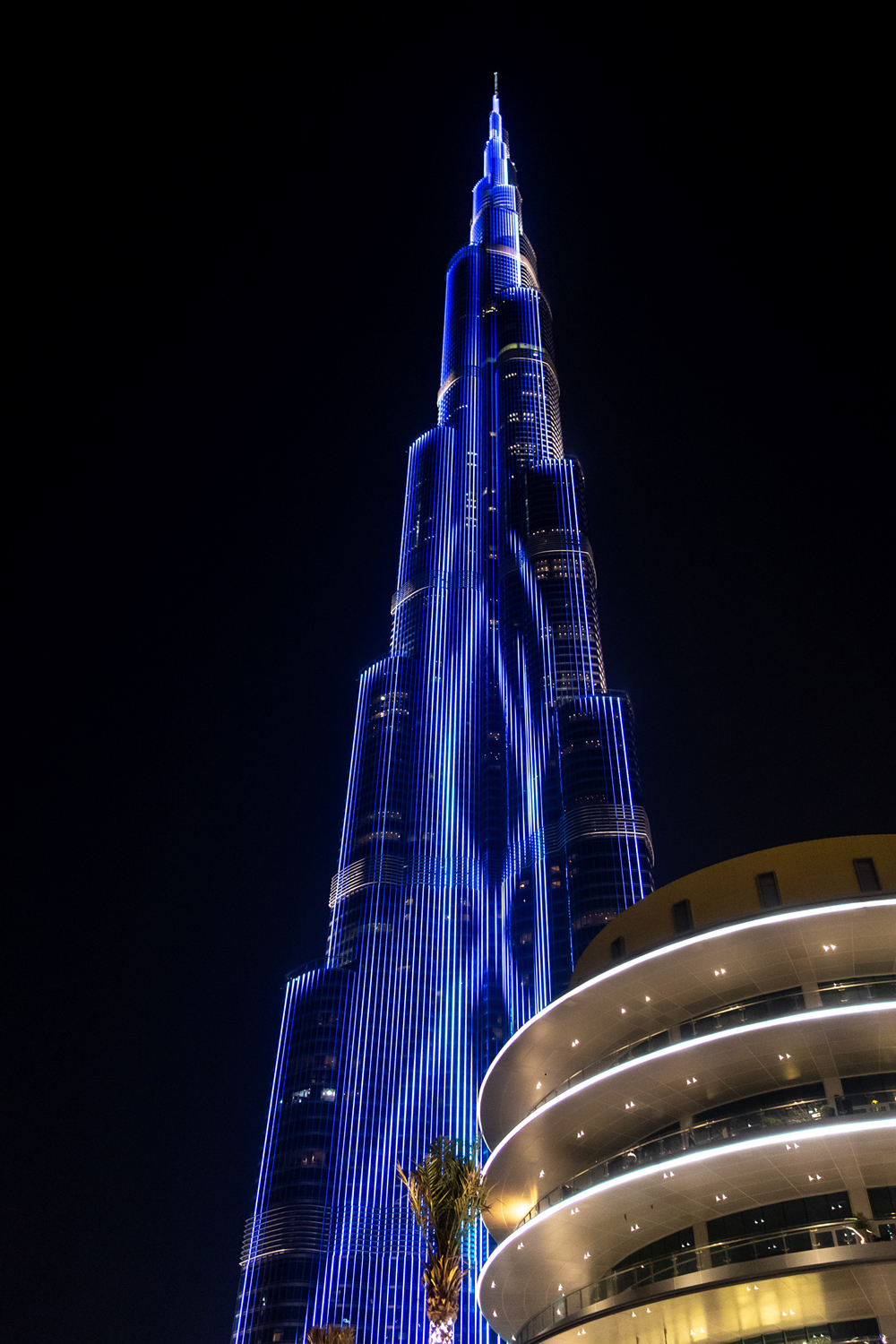 With a nostalgic theme that will remind you of the 1980s and 1990s, the shows will light up the Burj Khalifa at regular intervals after dark, throughout the month of September. Both of the light shows are accompanied by live music, and electrifying and spectacular imagery.

One of the vintage themed light shows have been designed by Karl Taylor Knight, and the other by British multimedia freelance artist Anthony Birland.

Here's the show I created for September on The Burj Khalifa. A little throwback to the 80s/90s where arcades had the best games, winning a teddy on a grabber was exciting and playing snakes on your phone was the most advanced tech you'd experienced. Turning the Burj into a giant game of space invaders was fun though... @burjkhalifa thanks for the opportunity to create another exciting show! #burjkhalifa #dubaimall #burjkhalifalightshow #dubai #burj #goodmorningdubai #travellingdubai #animation #throwback #aftereffects #birlandcreative

Birland took to Instagram to share a sneak peek at the upcoming light show, with the caption, “Here’s the show I created for September on Burj Khalifa. A little throwback to the 1980s [and] 1990s where arcades had the best games, winning a teddy on a grabber was exciting and playing snakes on your phone was the most advanced tech you’d experienced. Turning the Burj into a giant game of space invaders was fun though.” The British designer looks to remind those who grew up in the 80s and 90s of the eras, and to bring to life the old memories we link with arcade machines and old video games in a contemporary way. 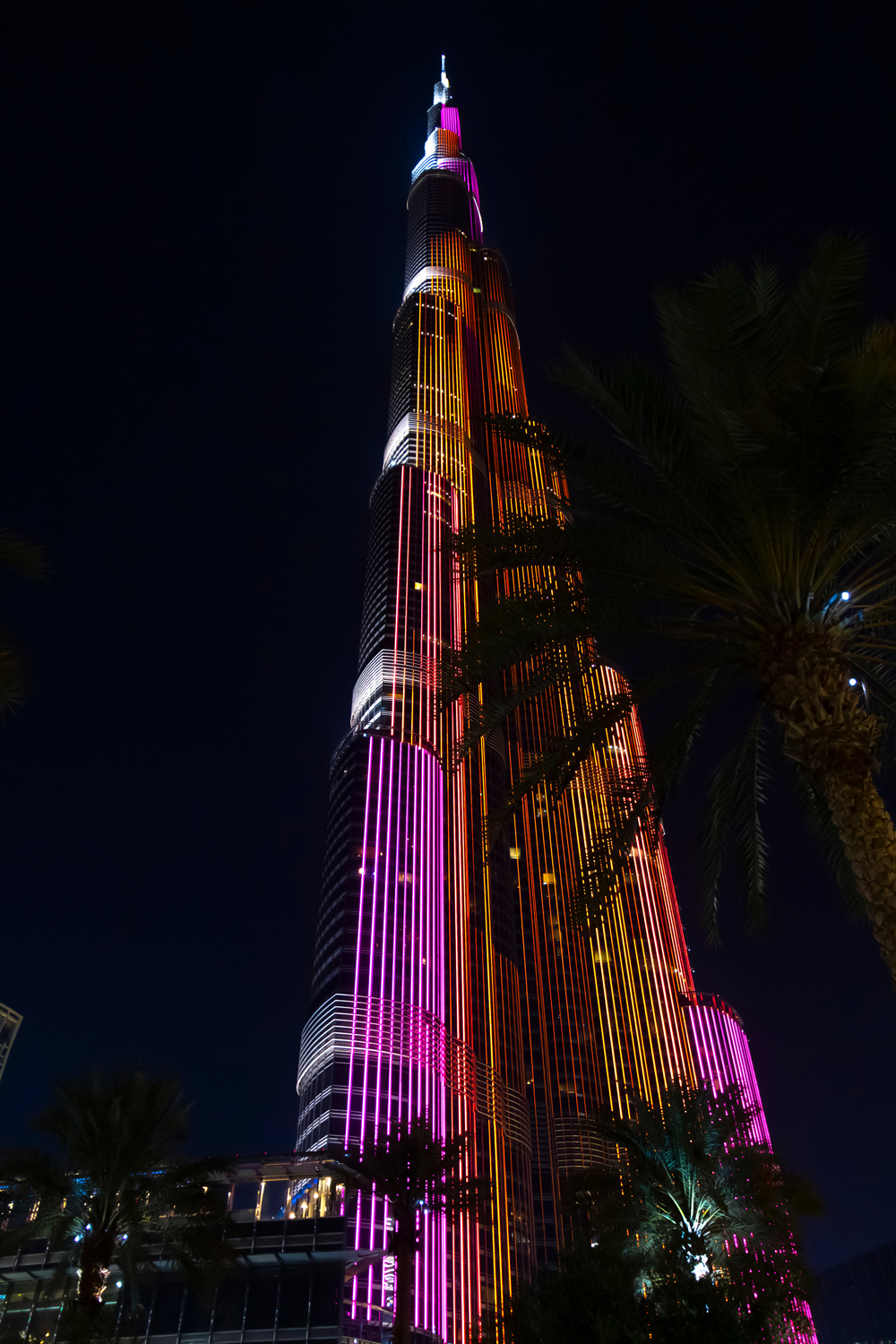 Karl Taylor Knight’s light show production is entitled, “Summer Done”, and looks at the joy that summer brings to people. Karl is also a part of the animation and design team for Expo 2020.

The Burj Khalifa is famed for the variety of incredible, and memorable LED shows that celebrate a variety of global occasions, including the projection of flags of a number of countries on their national days, as well as the UAE’s support when there is a crisis, one of them demonstrated by a picture honoring Jacinda Ardern, New Zealand’s Prime Minister which lit up the building following the Christchurch shootings earlier this year, and other celebrations including the release of The Lion King.