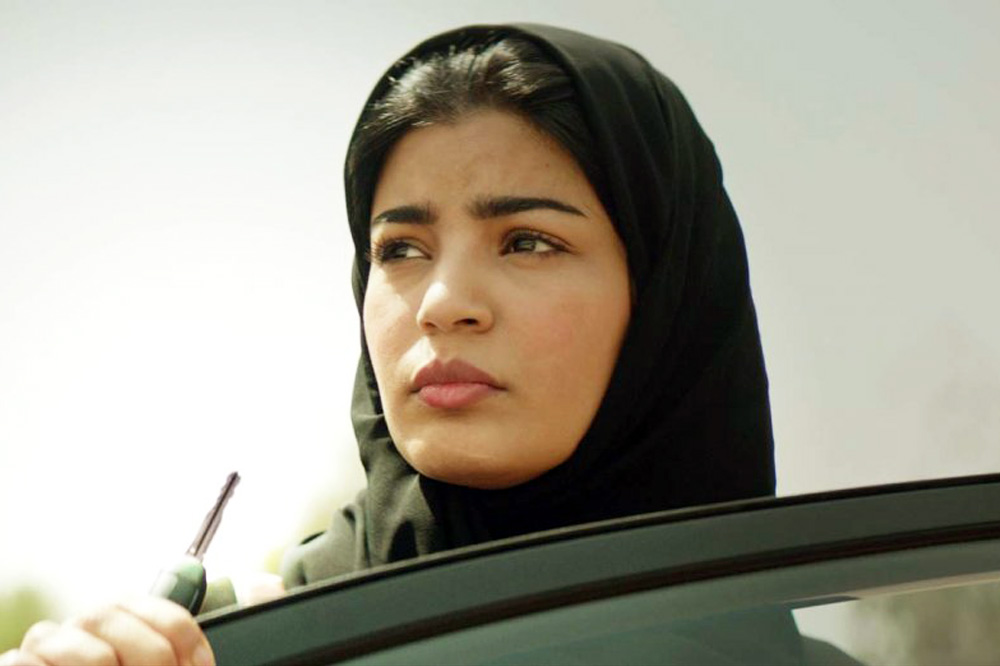 Female Saudi Arabian director, Haifa Al Mansour, is continuously making headlines for all the right reasons. The trailblazing filmmaker is revered for shattering gender and cultural stereotypes and was noted to do so when she released her first ever feature film, Wadjda, which was also Saudi’s first ever Academy Awards submission in 2012. Ever since then, Haifaa has been inspiring and encouraging more aspiring female filmmakers from the kingdom to turn their dreams into a reality.

Now, Haifaa has just released the trailer for her latest film, A Perfect Candidate, which has most recently premiered at the 76th Venice Film Festival.

She once said in a statement to local press about Saudi Arabia’s changing attitudes towards women, and the growing entertainment industry since being on the sets of Wadjda, “I was working and giving instructions from the back of the car then because I did not want to draw attention or make a fuss. But the community has become more receptive to the industry now that cinemas have opened in the Kingdom.”

You can watch the trailer here:

Al Mansour’s latest film has been the first to be endorsed by the kingdom’s new film organization, the Saudi Film Council. A Perfect Candidate tells the tale of Maryam, a young and determined doctor who challenges gender norms and runs for public office. The film has been the only Arab film to be nominated at Venice and received a standing ovation.