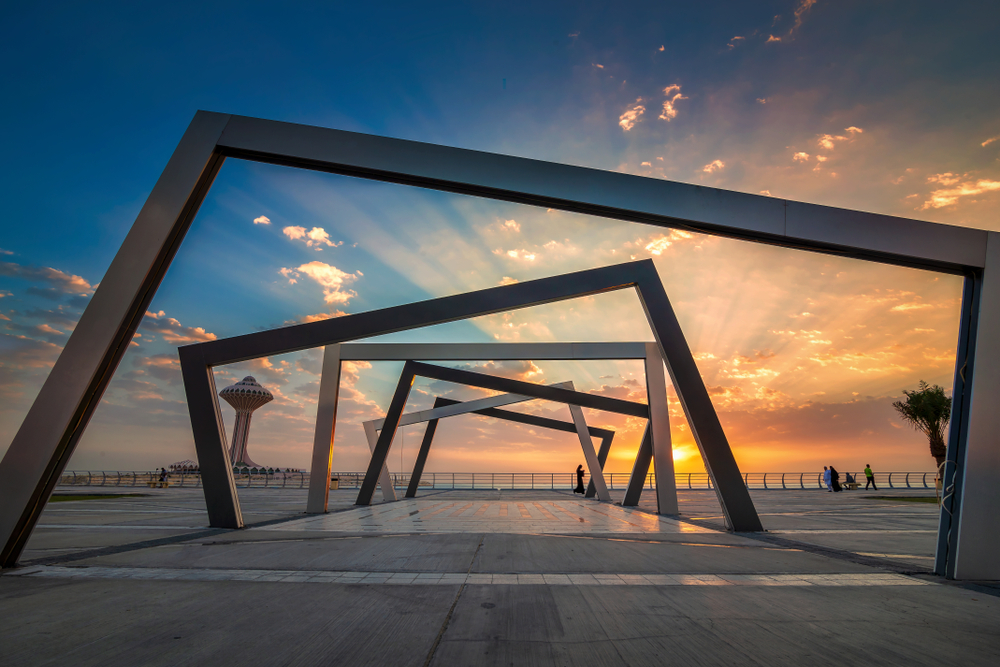 Last year, Saudi Arabia stunned the world when it announced that it had begun studying the establishment and launch of tourist visas, part of its ongoing approach to open its doors to the world by building its tourism sector and relaxing decades-old restrictions. This week, after months of anticipation, it seems that the Kingdom may finally issue its first tourist visas by the end of September.

According to Bloomberg, three sources familiar with the matter claim that Saudi Arabia will begin allowing tourists from about 50 countries to apply for visas (reportedly with a 90-day duration) by the end of the month. Local Saudi newspaper Okaz also reported that visas will probably be issued online or on arrival, at around $117 (USD), starting September 27. However, the report was later deleted, based on claims that Saudi’s government had explained that its plans were still being finalized.

Earlier this year, Saudi Arabia took a step towards welcoming non-pilgrimage-related visitors to the country by announcing a one-off special “event” visa that allowed people from across the globe to choose from the growing number of sporting, entertainment, and business attractions available in the country. Last year, Saudi Arabia also launched a new electronic 30-day visit visa allowing people from across the globe to enter the Kingdom for the first time ever to watch the inaugural the Saudia Ad Diriyah E Prix. 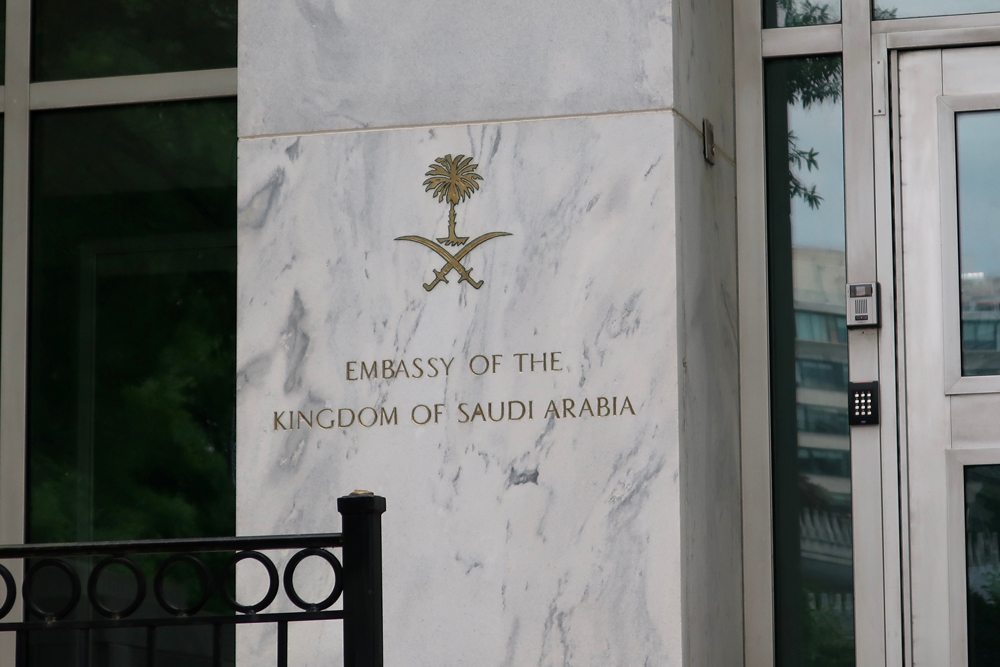 As the Kingdom continues to work on developing its tourism sector, a crucial part of its Vision to diversify its oil-dependent economy, it is focusing on preserving its cultural and natural heritage, and looking to its landscape and history in order to develop tourism. Indeed, Saudi is continuing to develop major tourism projects and transforming its Red Sea coastline into luxury locations that will offer a world of cultural, sports, entertainment, and overall enjoyment for all.