18 Most Stylish Arrival Moments at the Venice Film Festival 2019 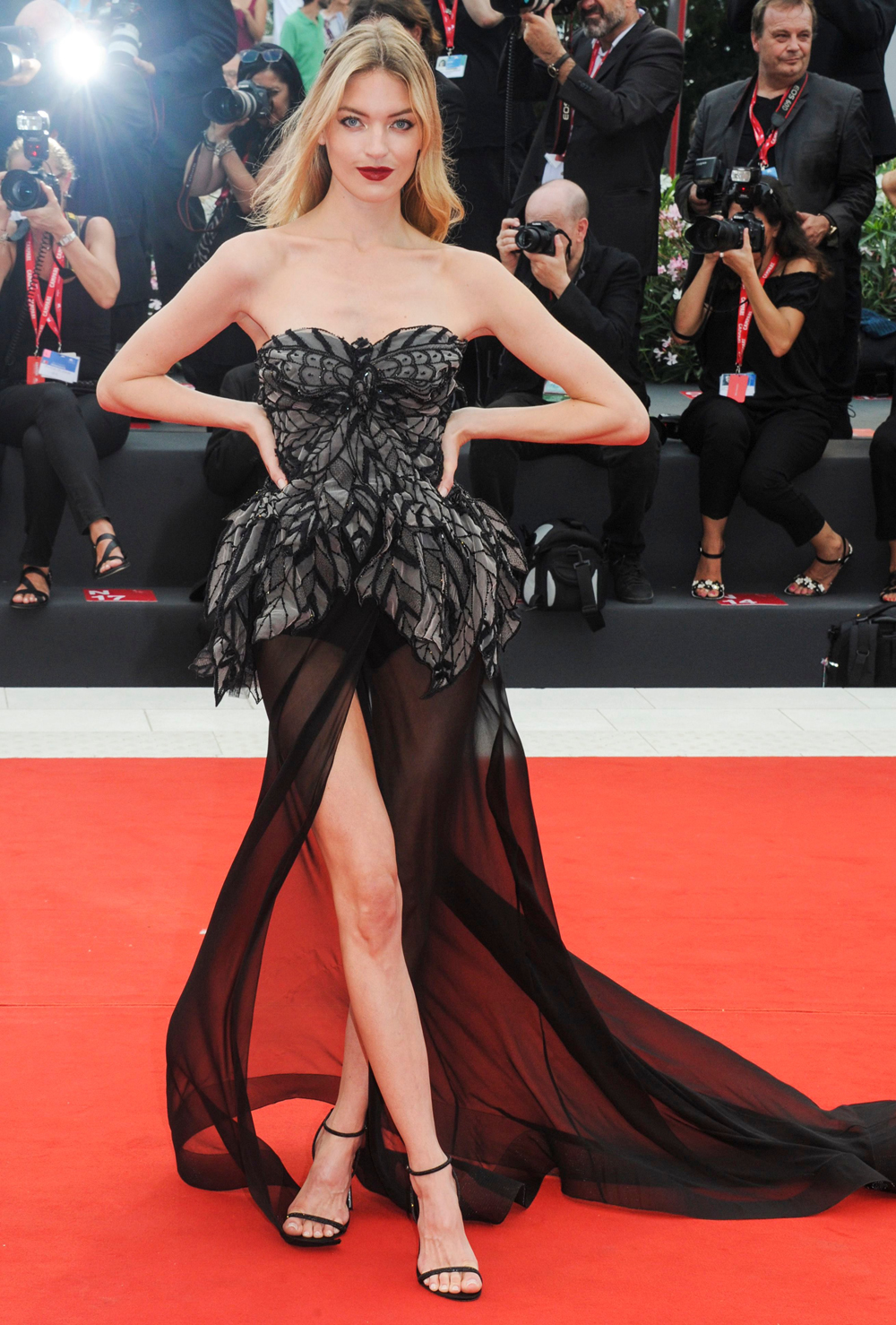 Venice International Film Festival 2019, believed to be one of the best to date thanks to a slew of highly-anticipated films premiering with mega celebrities attached, is well underway. And all the major red carpet moments that are being delivered remind us that as well as being the oldest film festival, it is definitely among the world’s most glitzy.

However, there have also been many head-turning looks even before the stars hit the red carpet. While arriving on boats via Venice’s famous waterways, the A-listers have been offering onlookers a great display of elegant and fun looks that make for über-chic style inspo when it comes to daywear.

Other celebrities showed just how to turn up the heat in trousers and jeans. Model Martha Hunt was the epitome of cool and casual waterside style in neutral Alberta Ferretti separates, while Isabeli Fontana, another top catwalker, styled white jeans with Ferretti’s tie-front patterned shirt. Meanwhile, Kristen Stewart went for ripped blue denim and gave the classic blazer her own distinctive punky makeover. The shrunken Thom Browne blazer featured textured panelling all over. Another one of our favourite trouser looks was Sofia Richie’s stylish black tailored suit with a form-fitting jacket with a surprising striking tassel detailing draping down.

Click through to see the actors, celebrities and models who blew everyone else out the water while arriving… 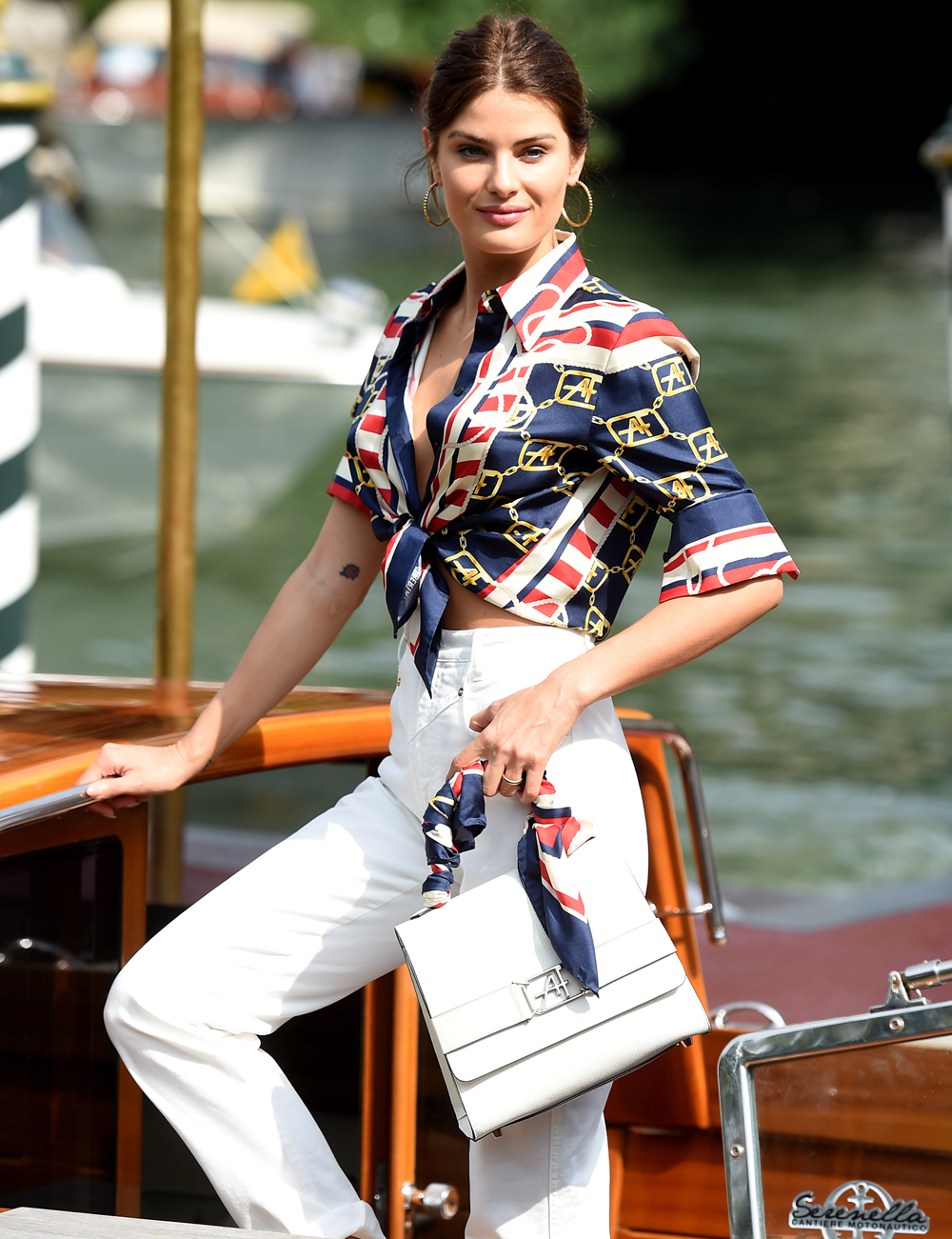 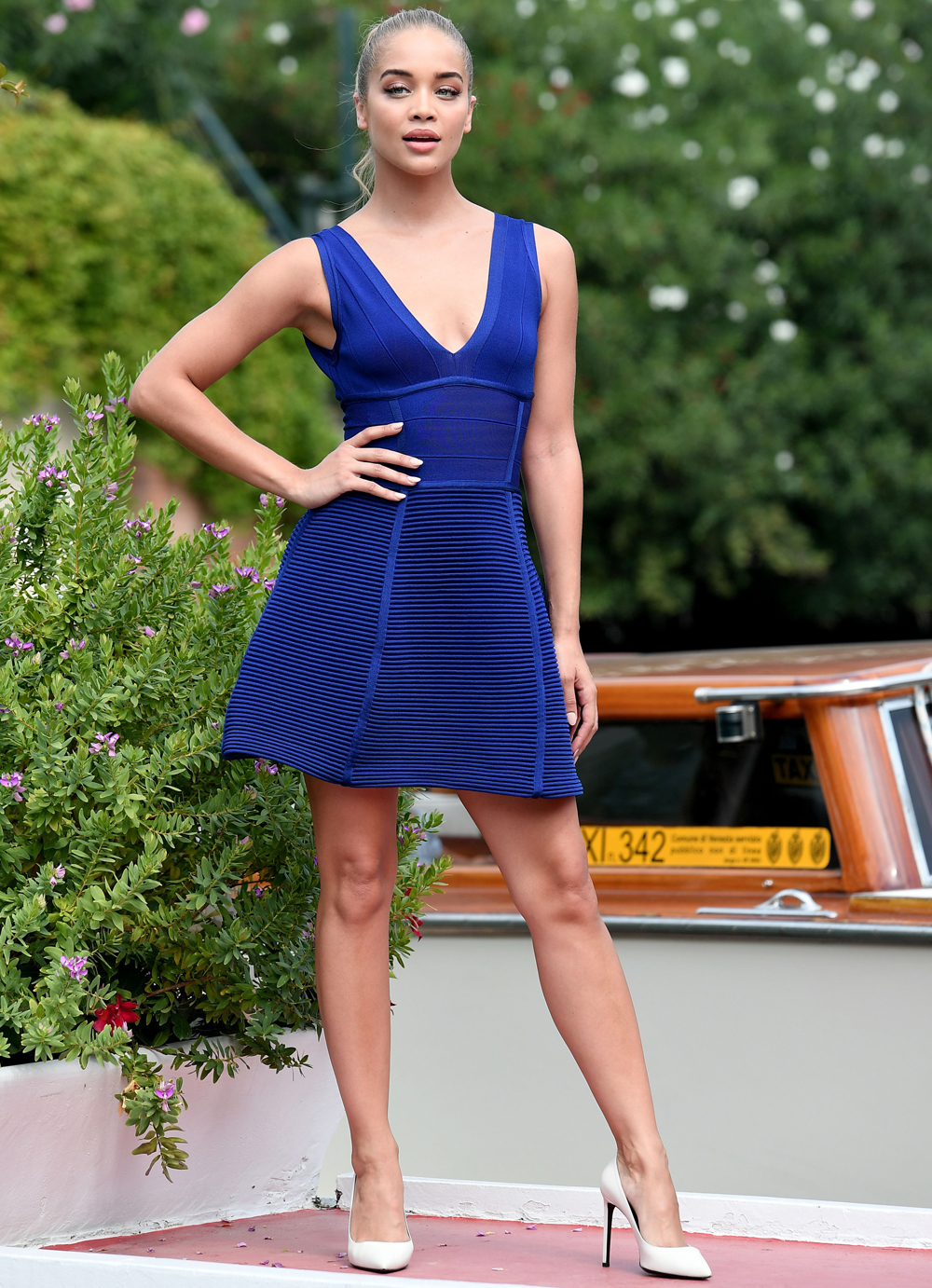 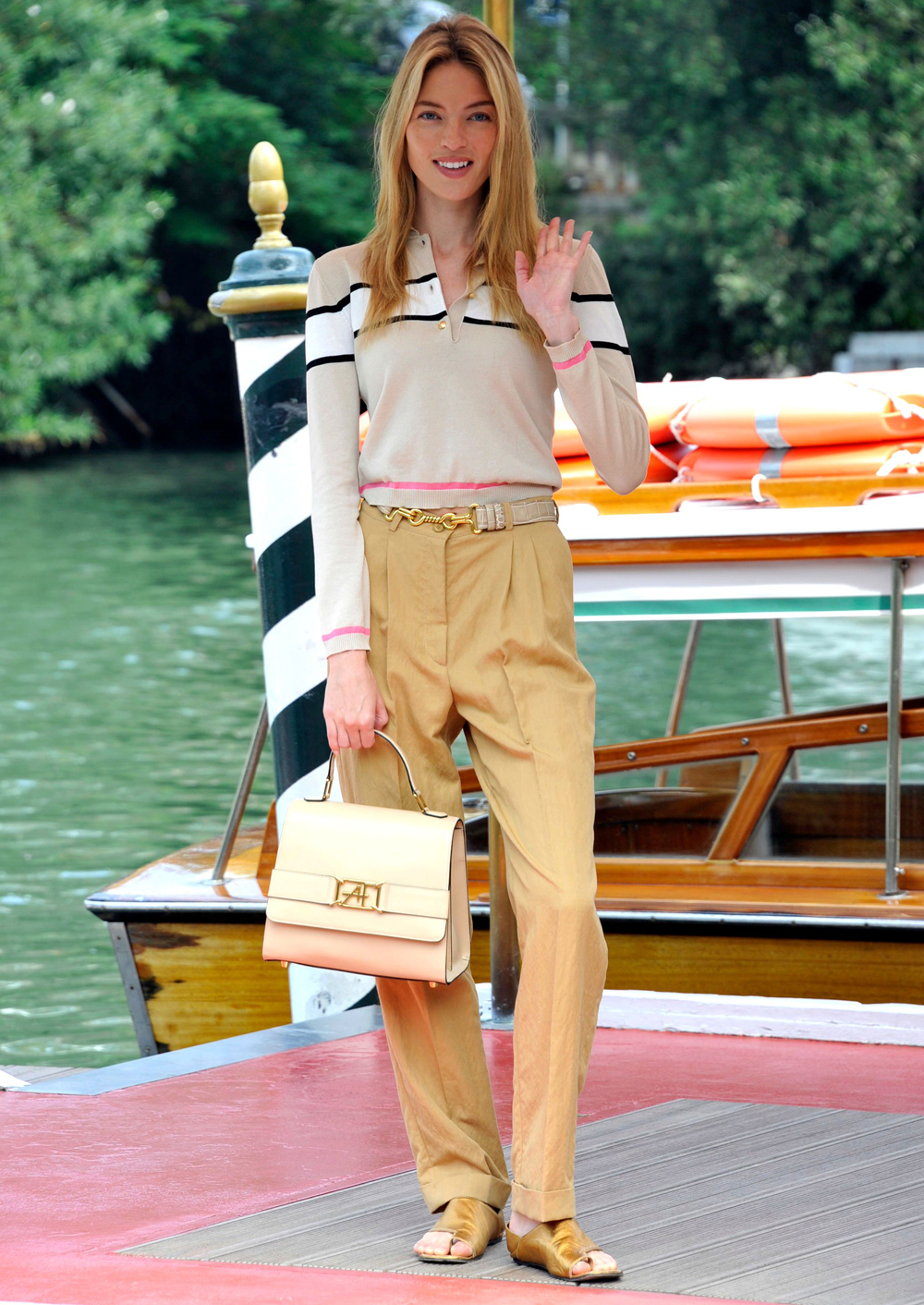 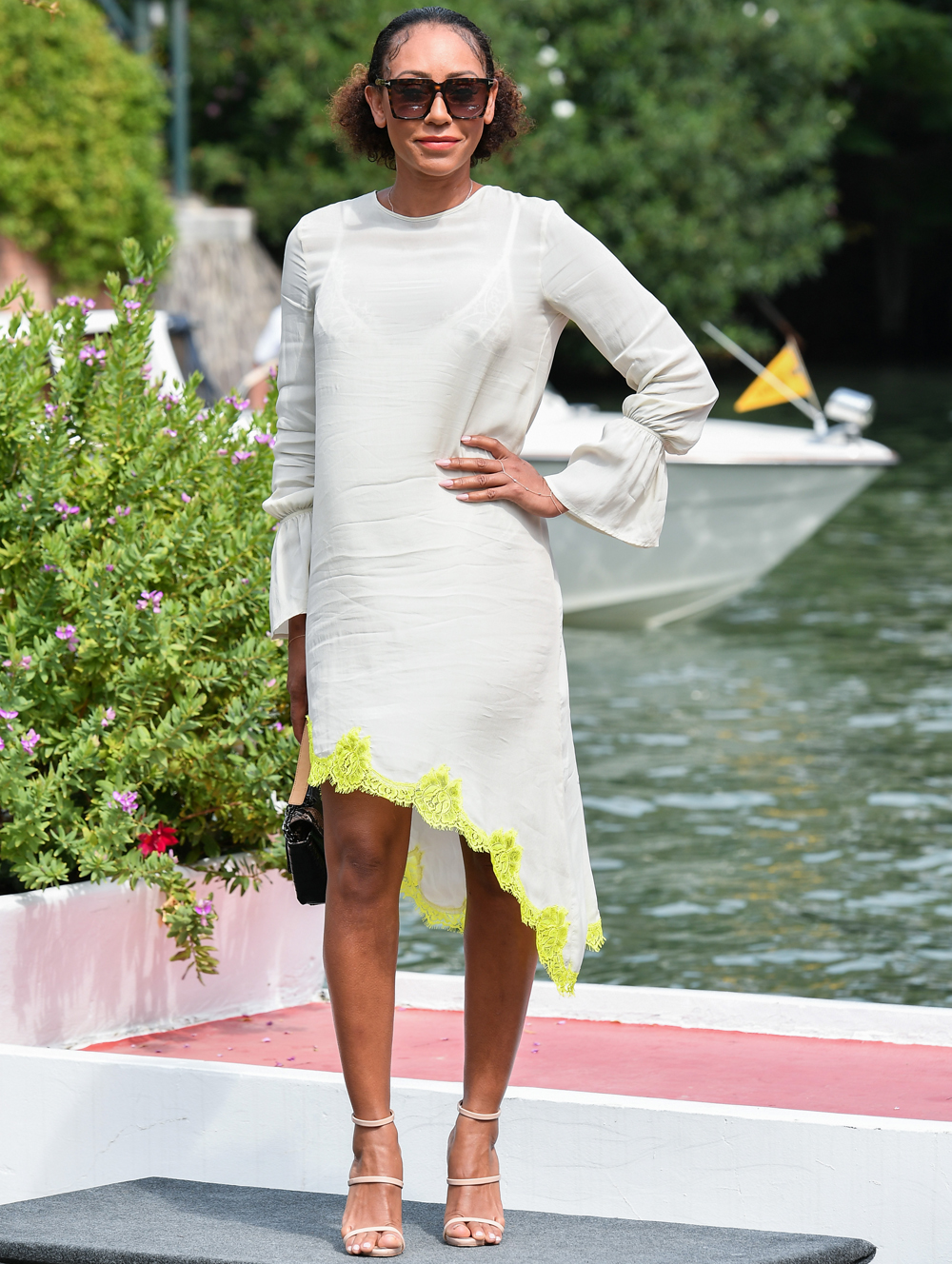 Mel B in Giorgio Armani 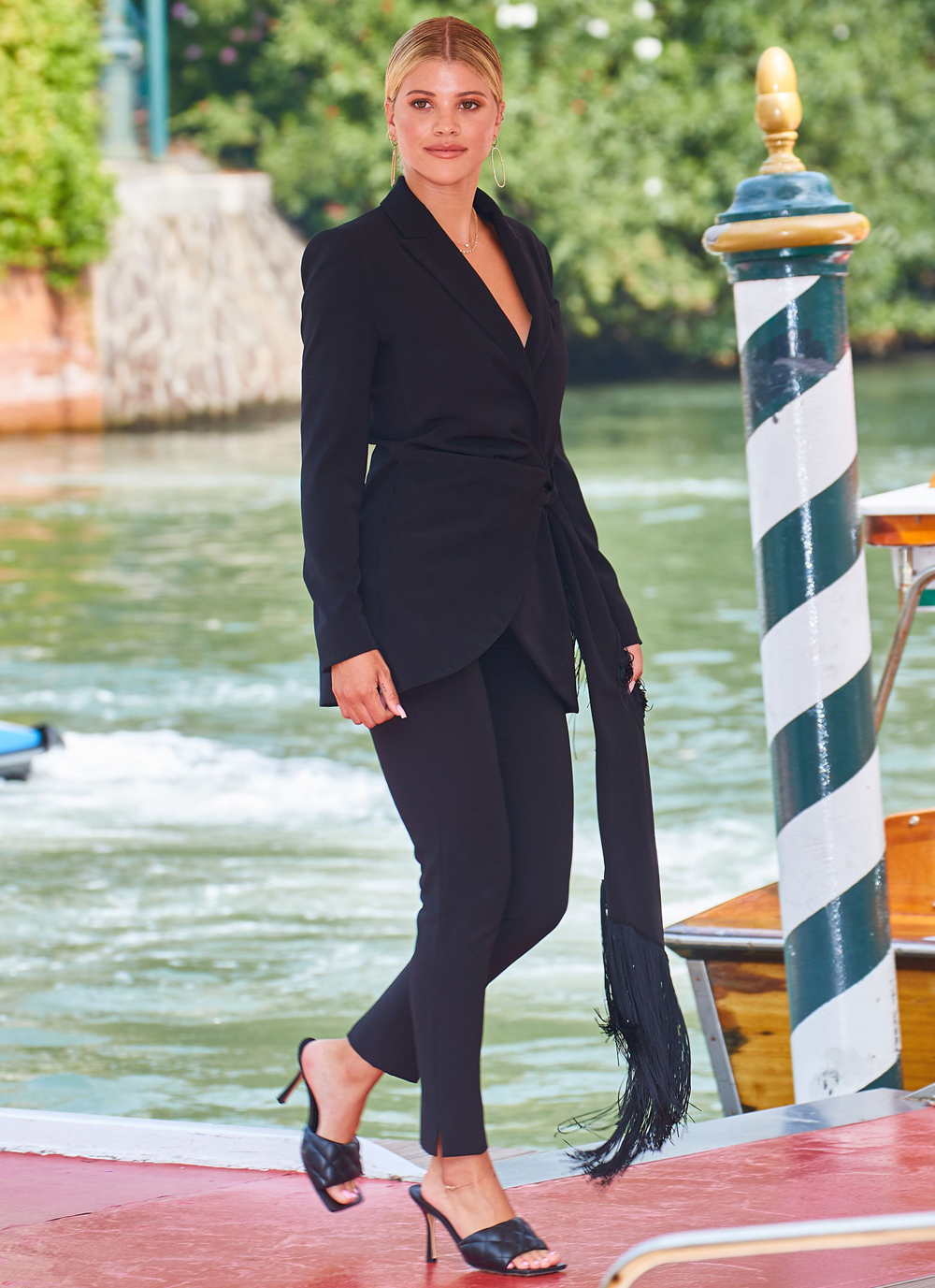 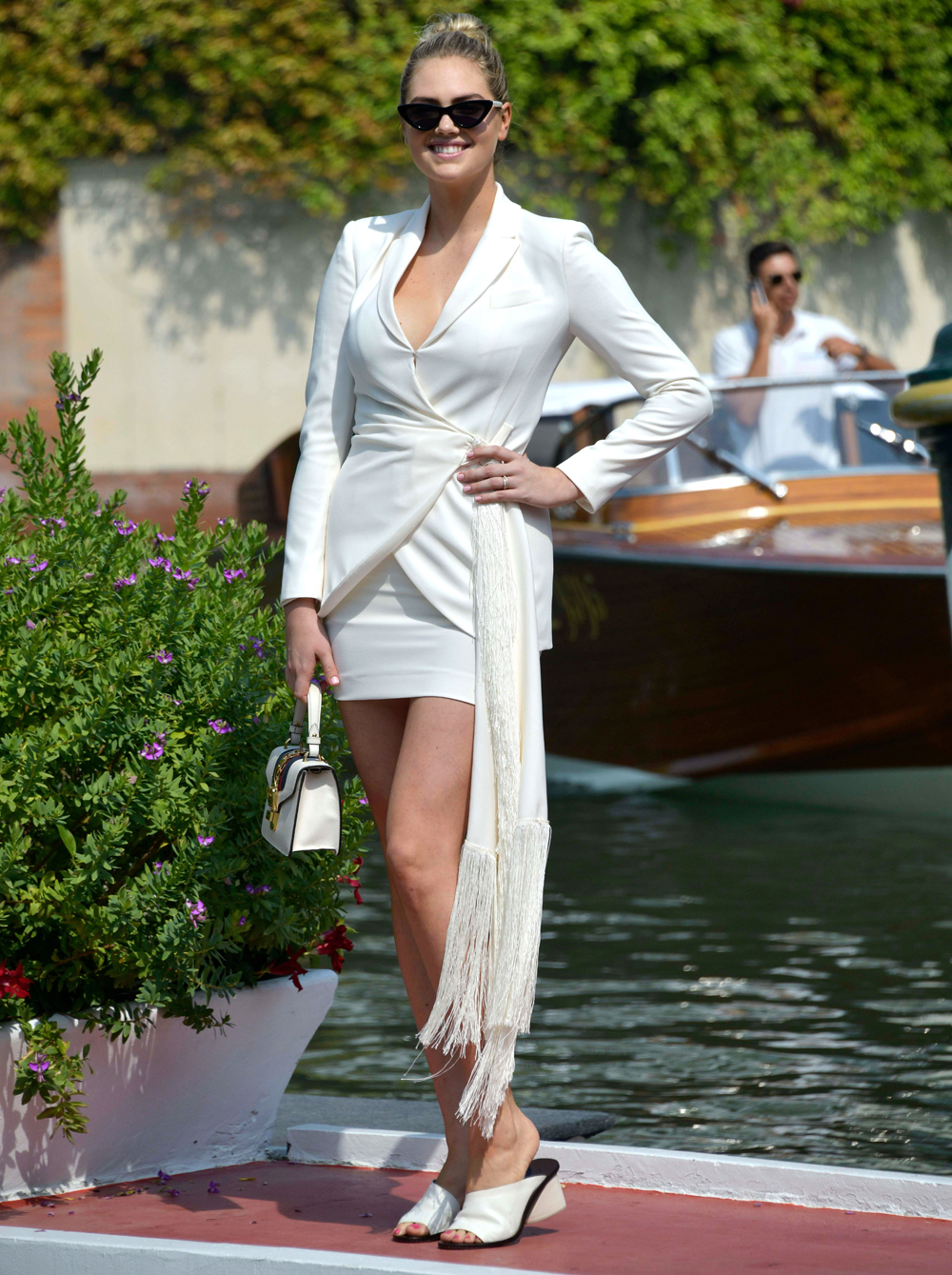 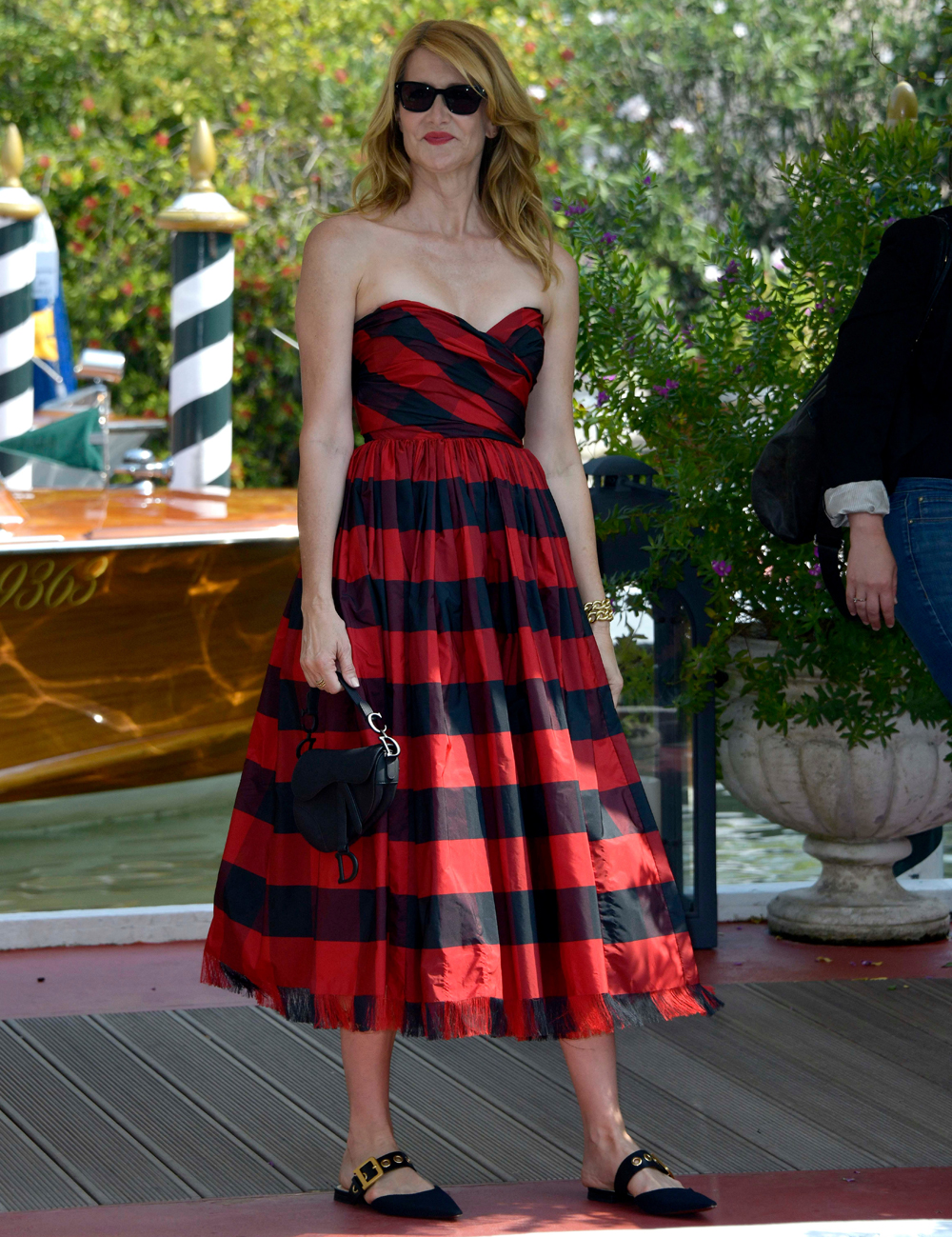 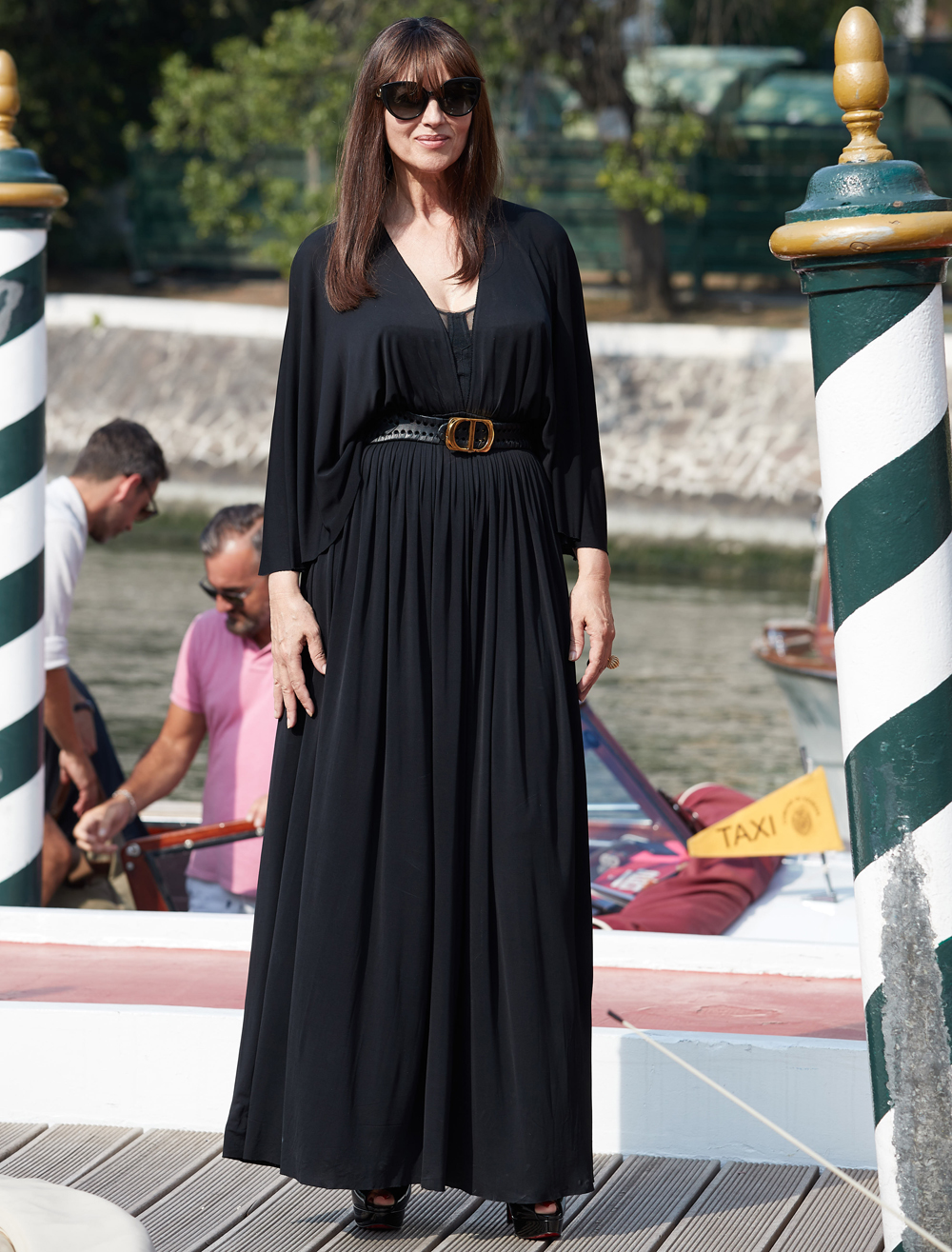 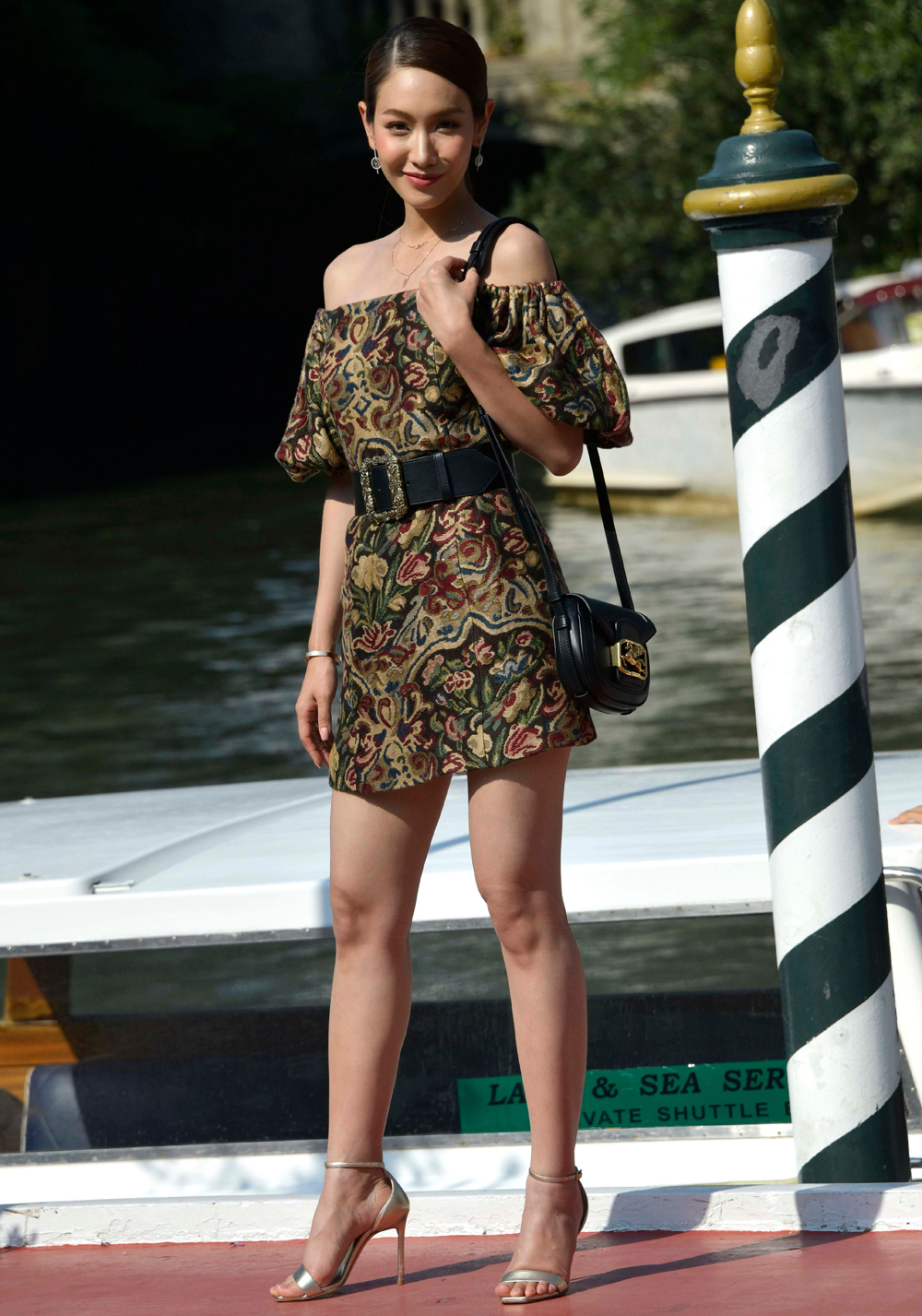 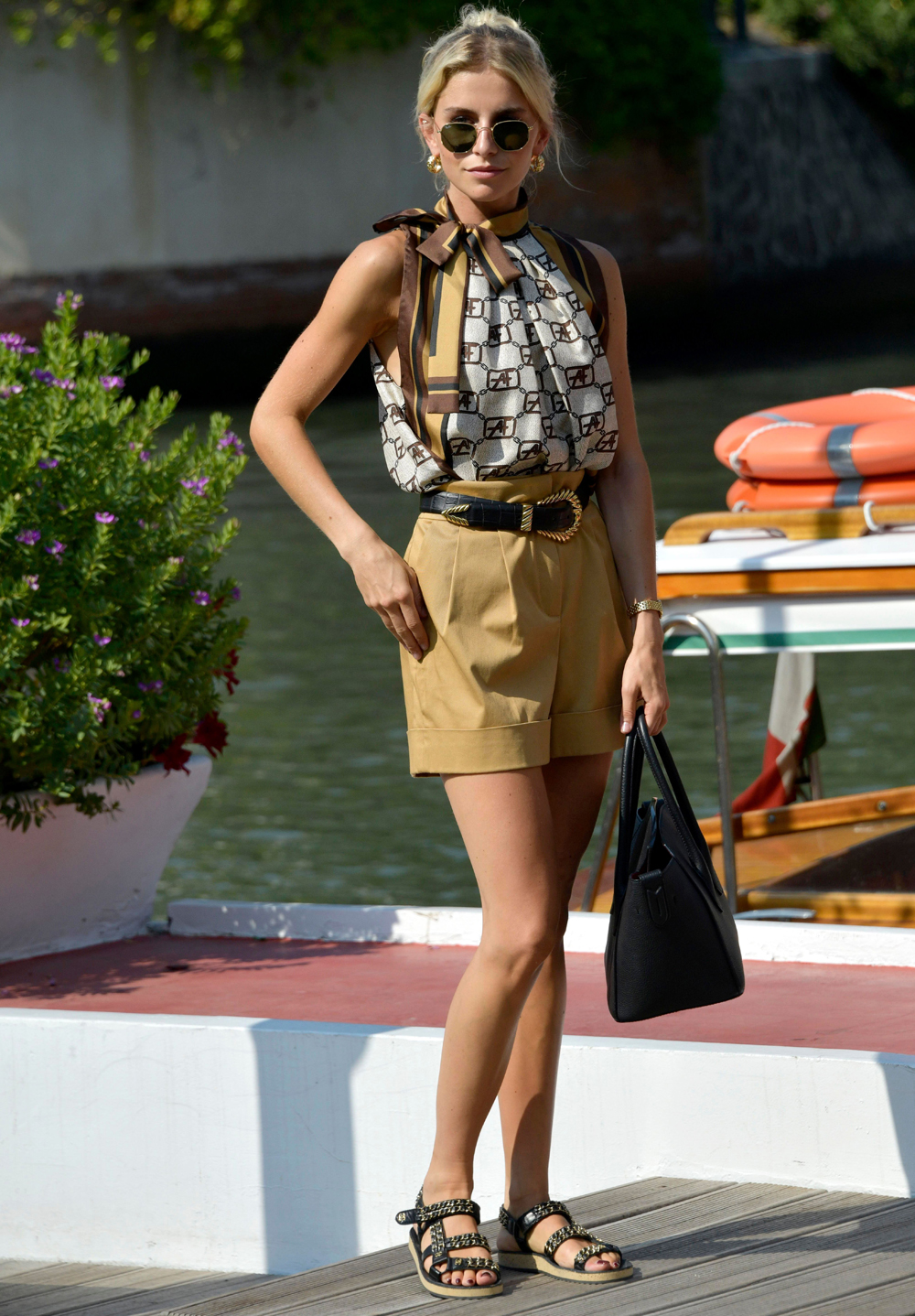 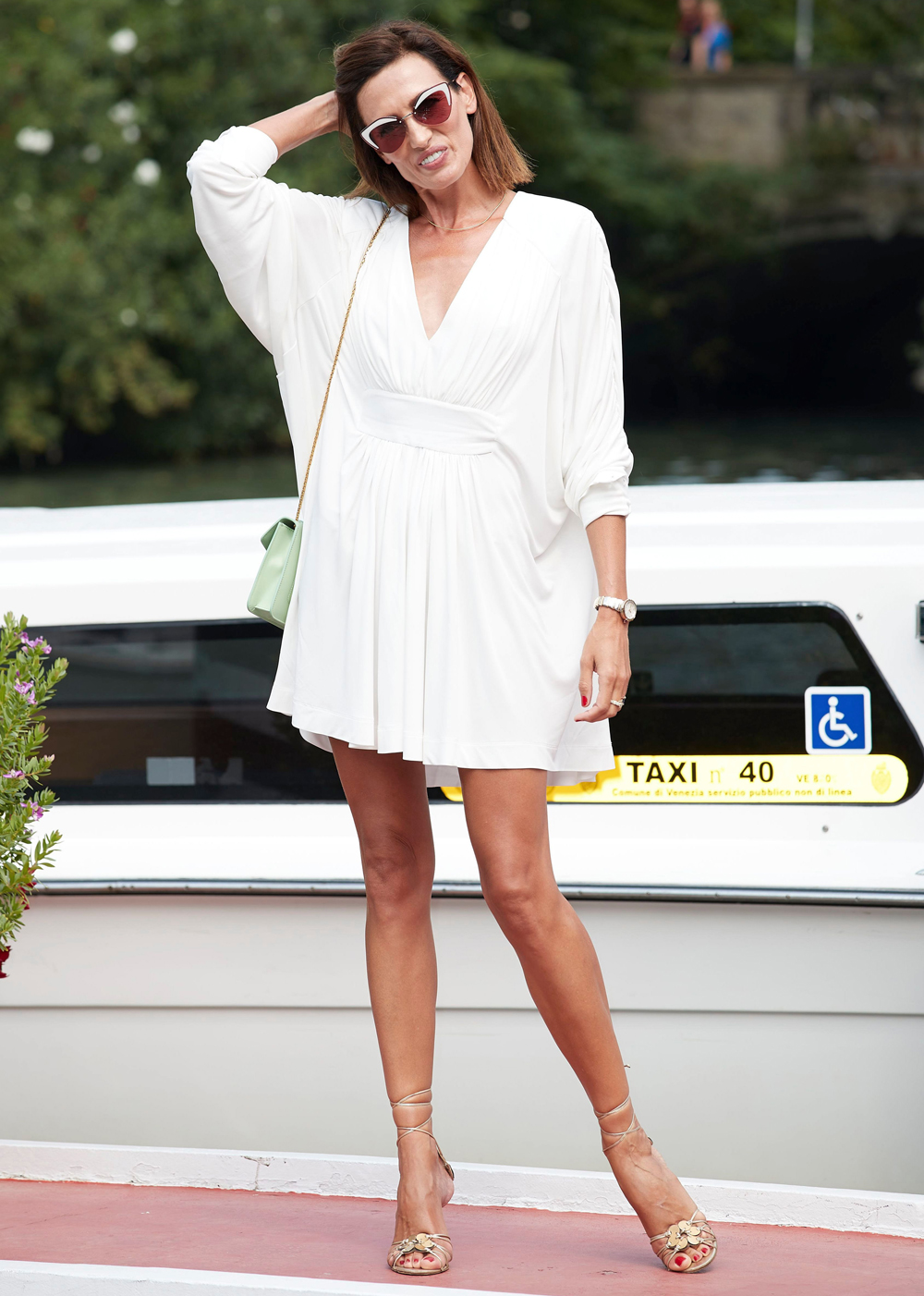 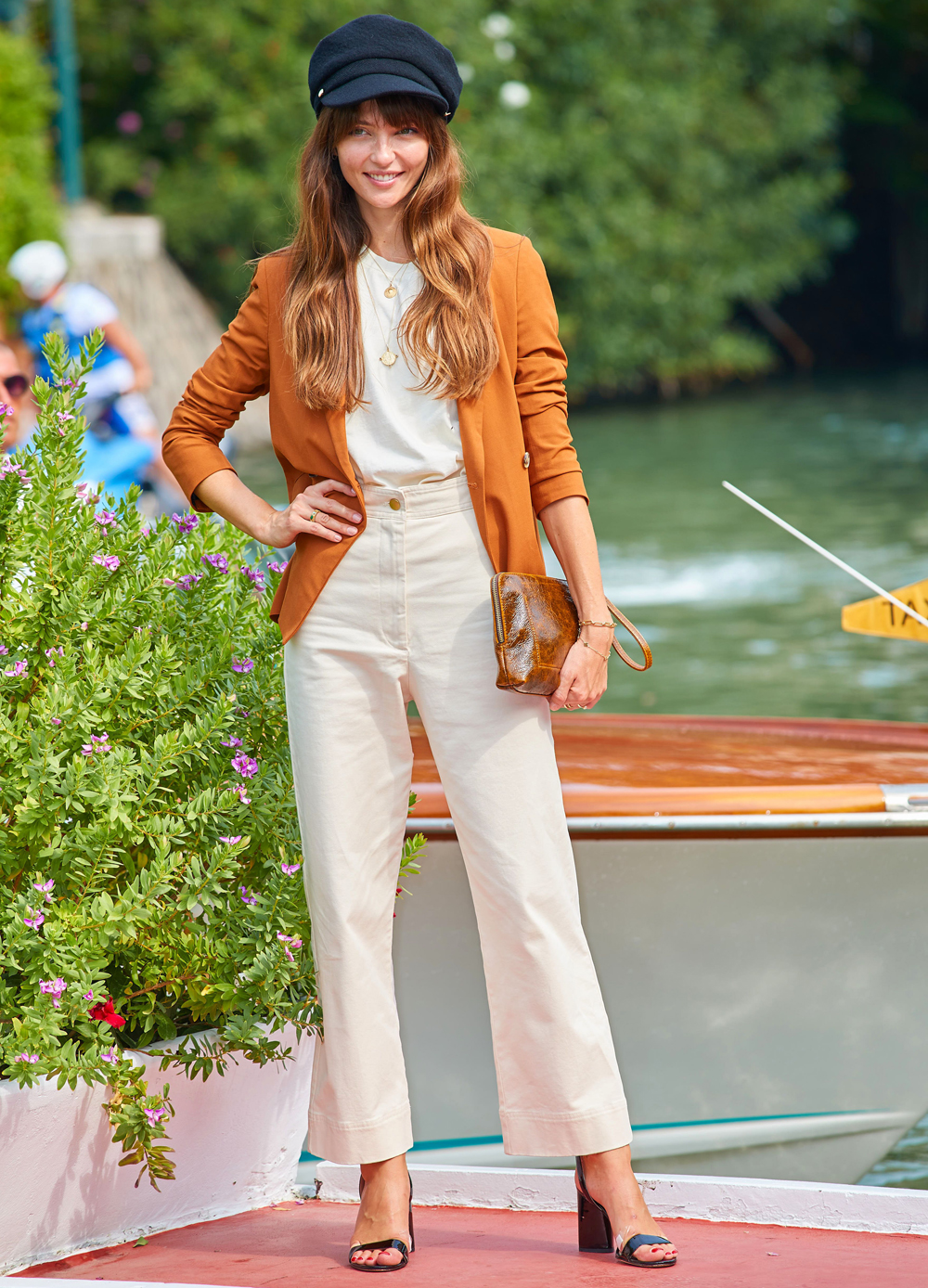 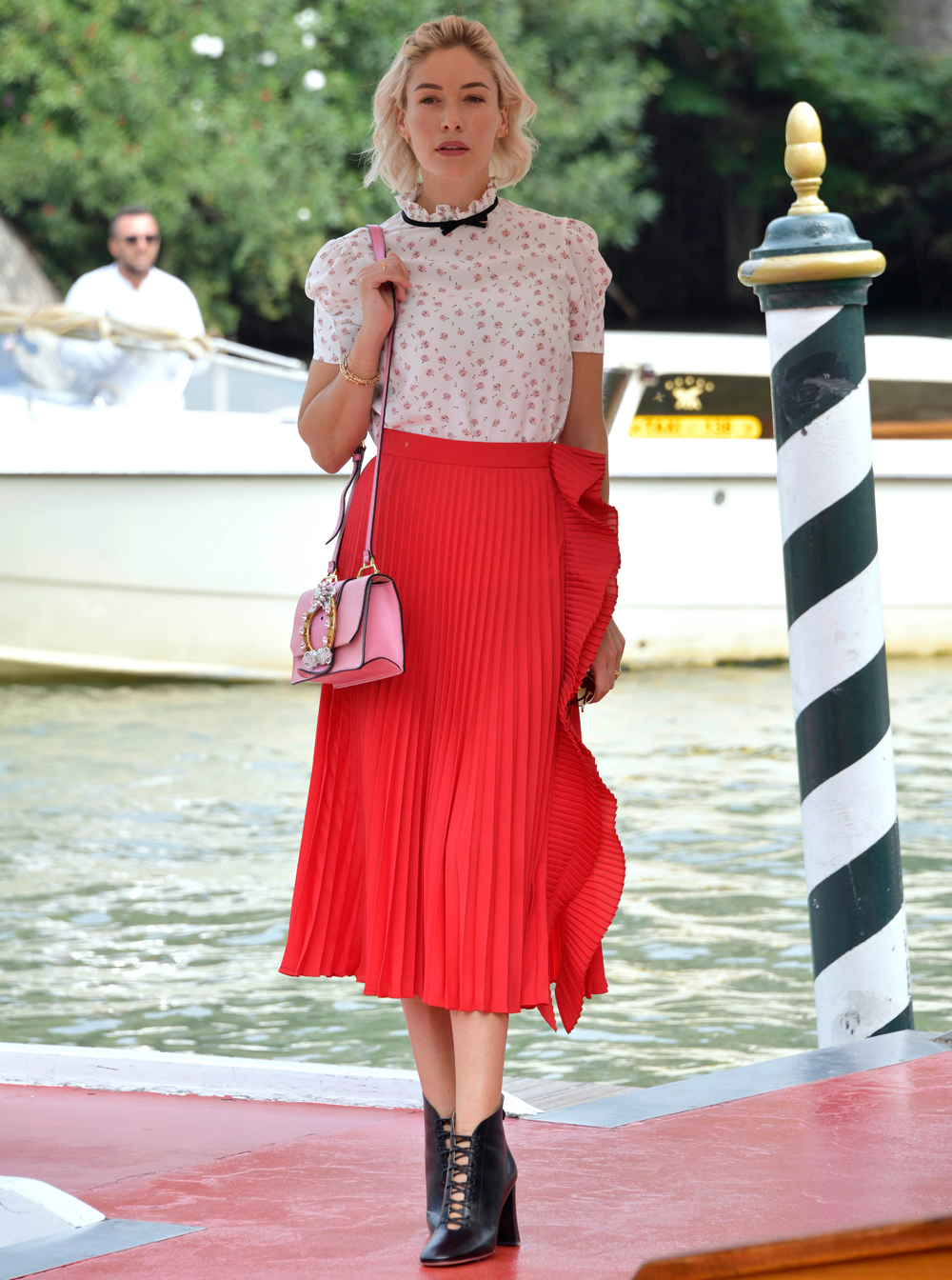 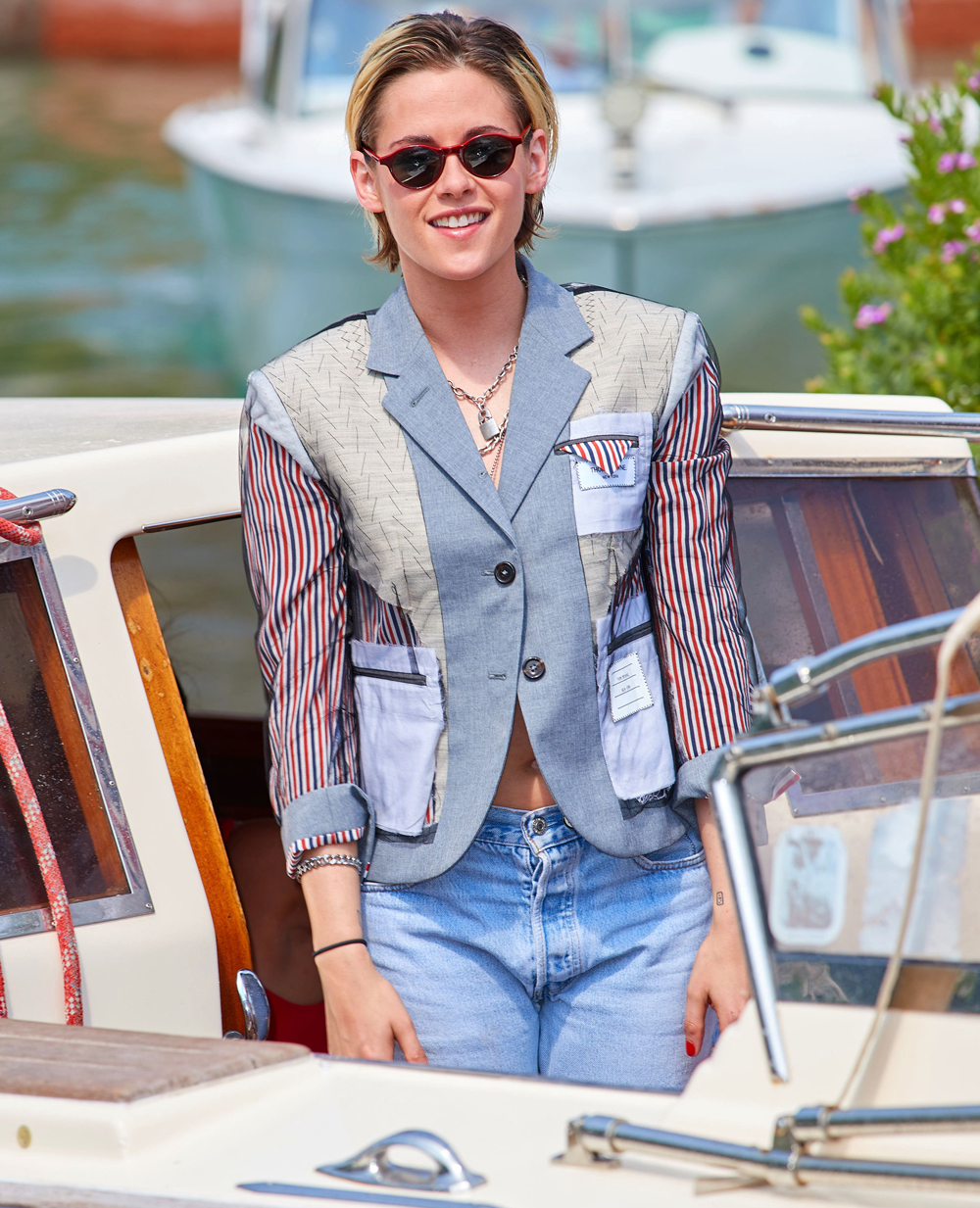 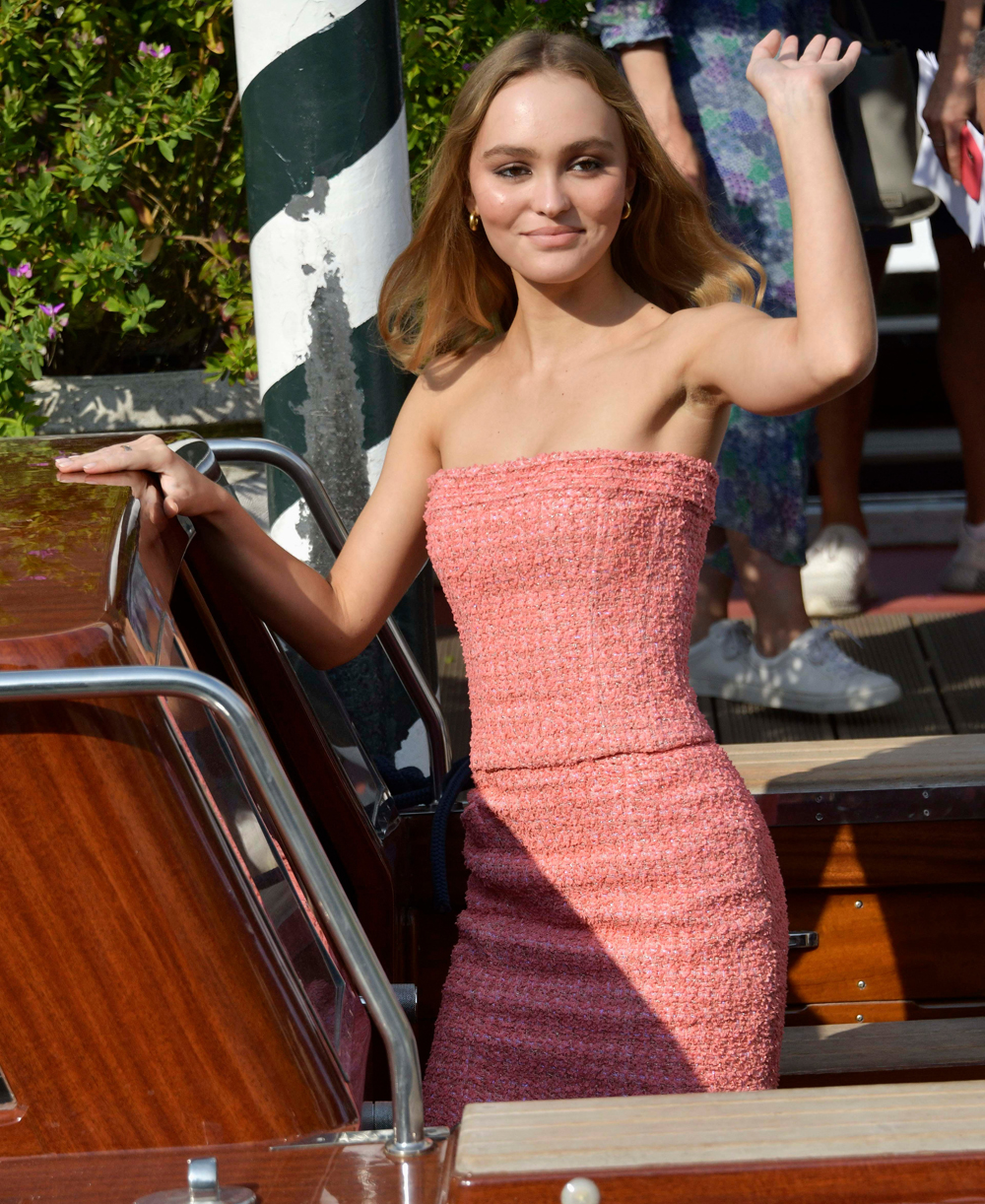 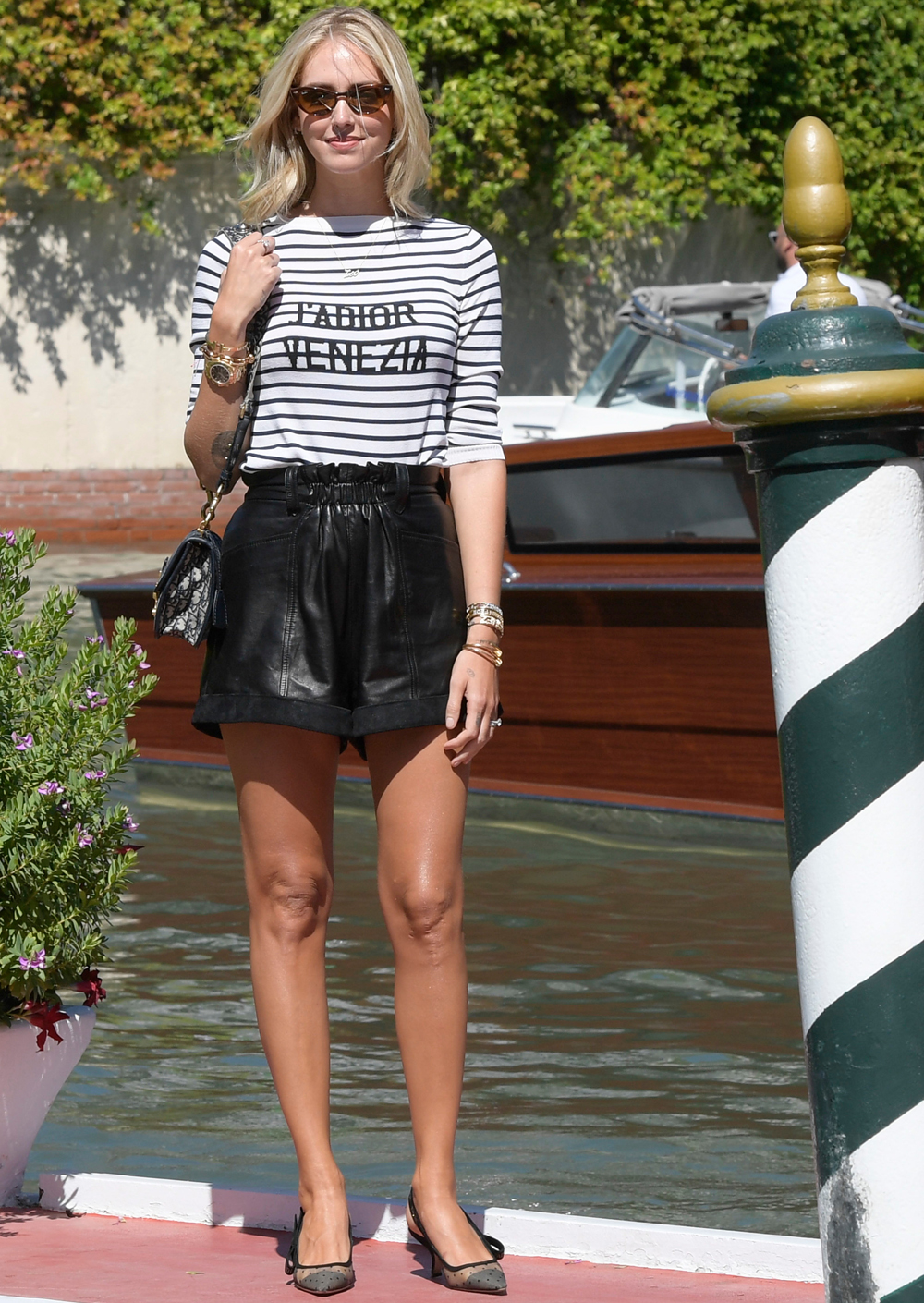 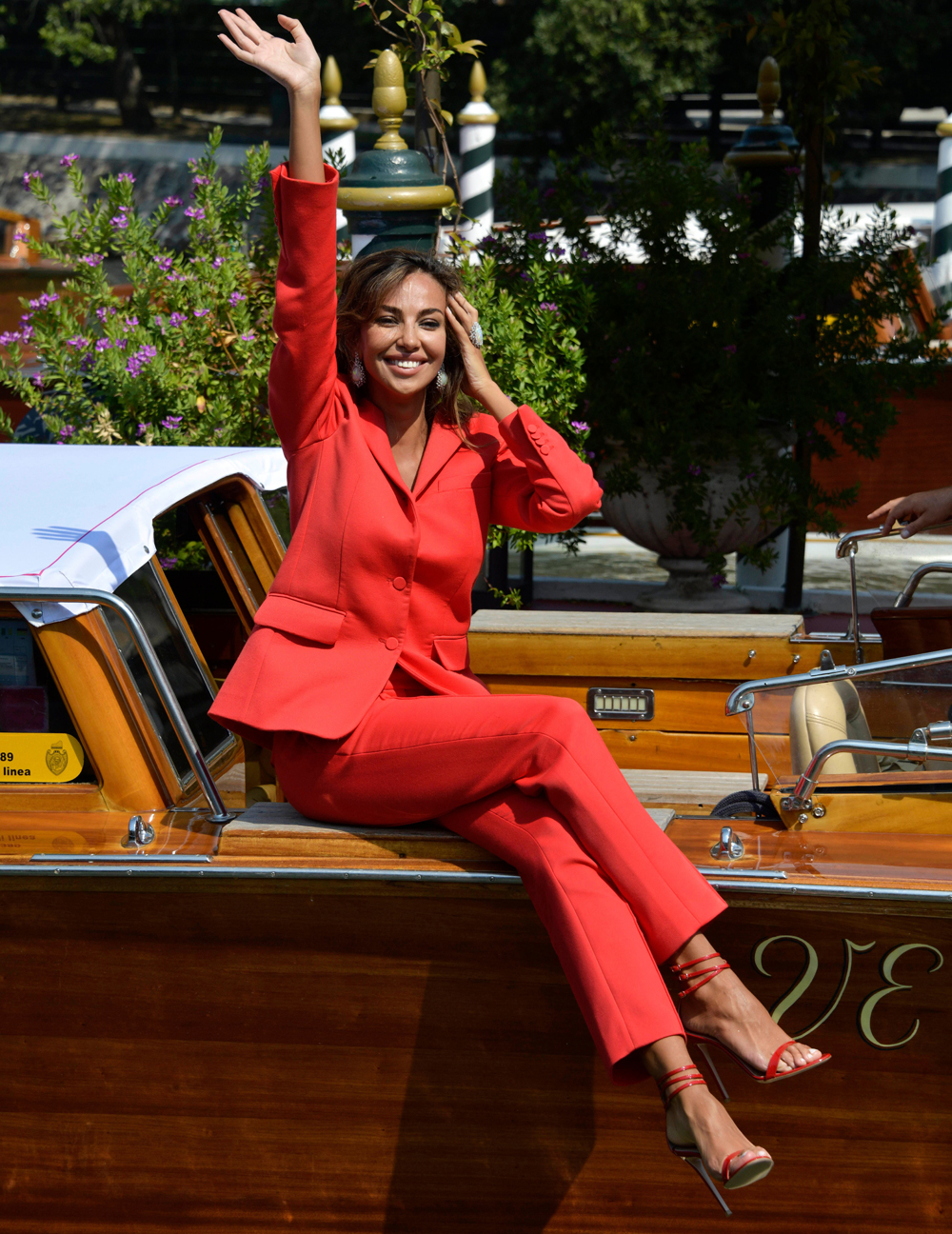 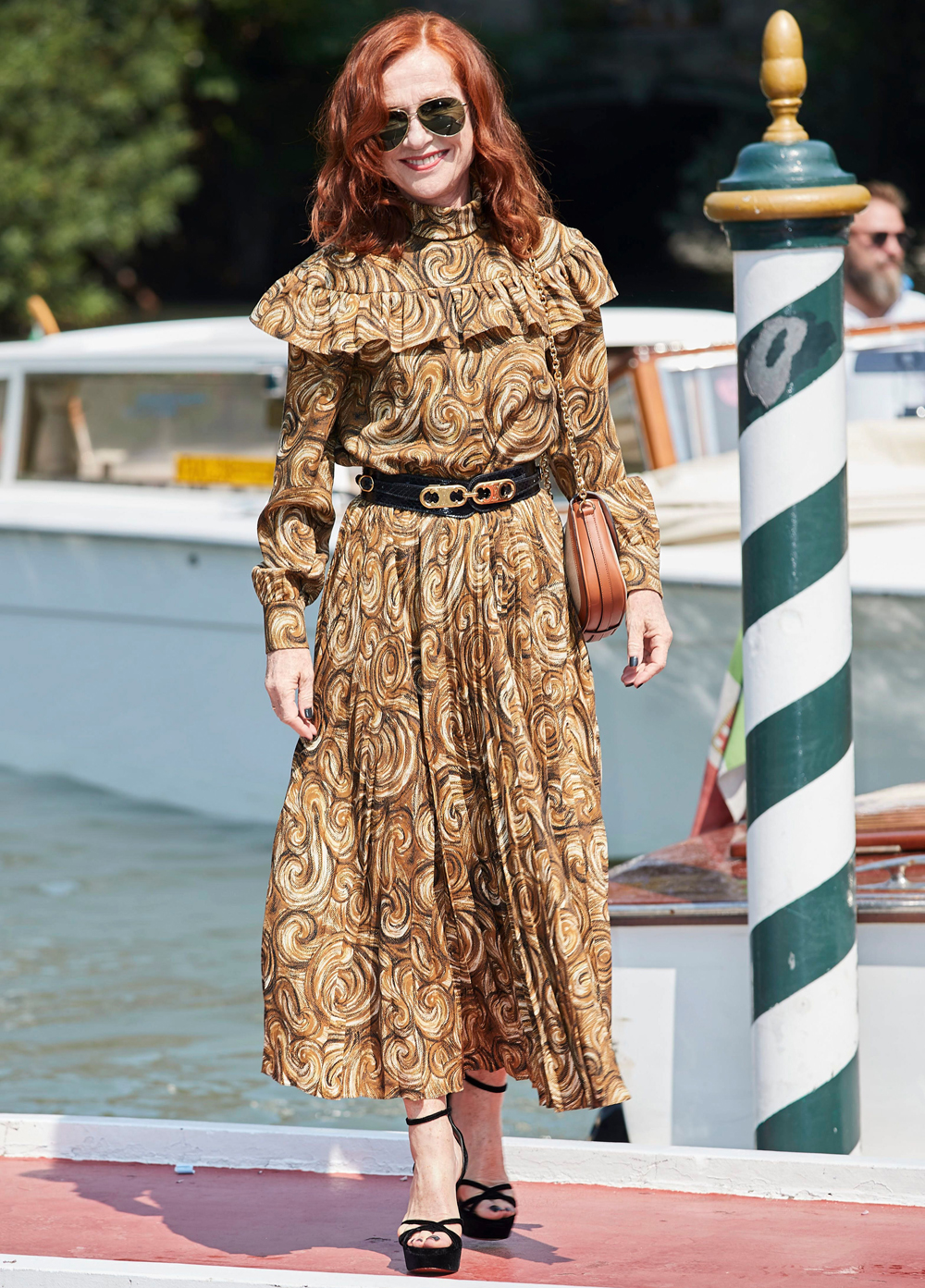