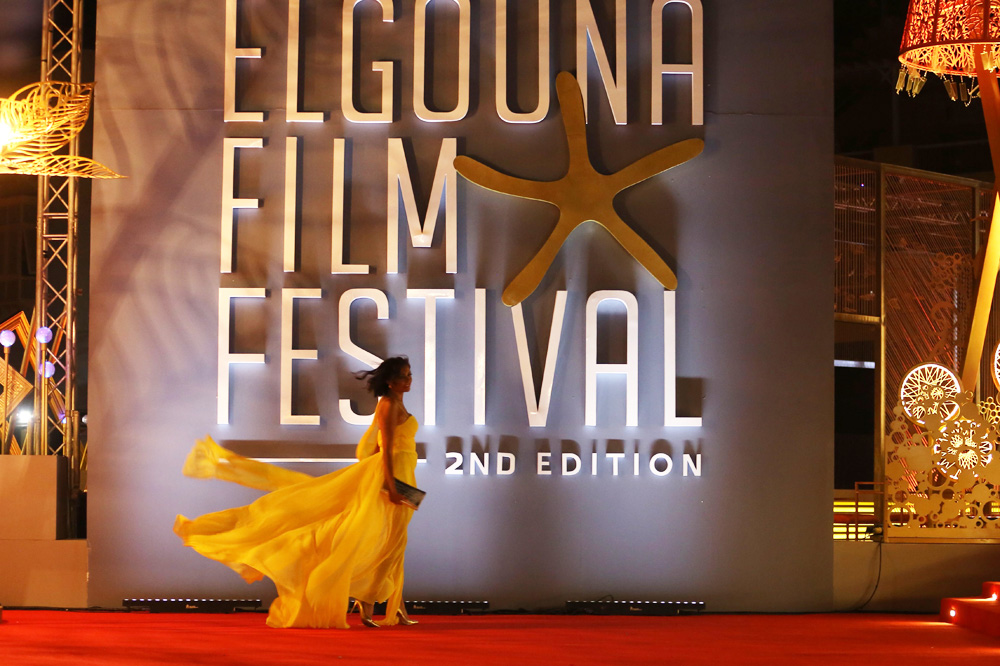 The 2019 El Gouna Film Festival is getting closer, and we wanted to find out exactly what to expect from the event. What we know so far is that the event is set to showcase films highlight the best of Arab cinema. Currently the film festival is in its third year and will take place at the Red Sea resort town of El Gouna in Egypt from the 19th- 27th of September 2019. Not only will there be screenings of Arab films produced and directed by homegrown talent, there are also some international submissions set to screen, from Brazil, Russia, Denmark and more.

The news is not yet out on everyone who will be part of the judge’s panel this year, but we are aware that veteran Egyptian actress Sawsan Badr, will be a judge for the Feature Film category. She announced her delight at being selected to be part of the prestigious jury on Instagram, alongside Mona Zaki and filmmaker Ana Urushadze who are also on the panel. Where we might not know who will be the winner of what award, the Career Achievement Award already has a recipient. It has been announced that Egyptian comedy king, Mohamed Henedy will be taking home the award.

When it comes to the red carpet, the world knows that nobody does it better than the Arab world of celebrity and entertainment, and from their highly glamorous appearances last year, we can’t wait to see what the likes of Mai Omar and Yasmin Sabri have in store for their appearances this year.