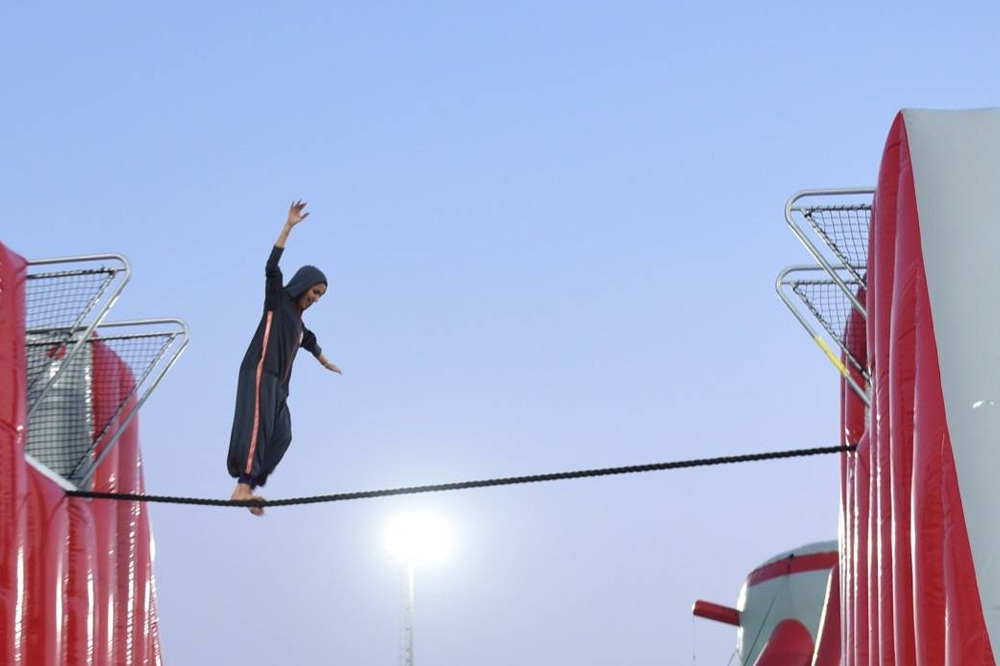 In February this year, the Saudi Commission for Tourism and National Heritage (SCTH) announced the launch of Saudi Seasons 2019, which is essentially an initiative comprising 11 tourism seasons covering all regions of the Kingdom. This month, the Taif Season opened to excited crowds, offering a wide range of activities for residents of all ages. Although there is so much to do during Taif, there is one highlight of the month-long season that has been allowing women to outshine men: the adventure games.

According to Saudi Gazette, Taif Season offers a number of thrilling games, from climbing to free jumping to a circus swing, all at Action Mania, located in the Village of Ward, at Al Radaf Park. Amongst the activities at the park that have brought out the adventurous side of women is SkyFall, described by the news site as “a breathtaking game of safe fall from a height of 16 meters, and the global parachute jump simulator game, which has been introduced for the first time in Saudi Arabia.” 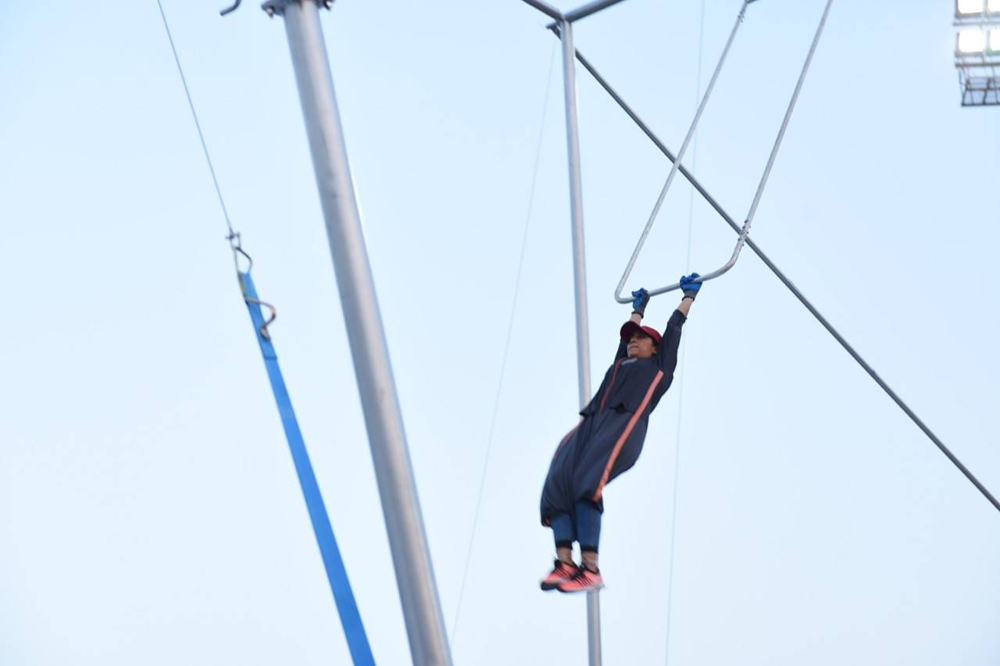 Speaking to the site, Ryan Shaqroun, CEO of Saudi Entertainment Summit, which is the owner of Action Mania, explained that not only were women and girls flocking to the try the games, they were even more daring than their male counterparts in games such as the “Adrenaline Live” event. He also explained that the company has designed a special sports abaya, closed from the bottom and wide, to give girls more freedom during play.

This year, as part of its focus to boost entertainment and tourism offerings to citizens and visitors alike, Saudi Arabia launched a packed Seasons-based calendar of events and programs for all. To date, the Kingdom has seen the successful completion of: Sharqiah Season, the first season to launch and one that focused on eastern province cities such as Dammam, Dhahran, Alkhobar, Al-Ahsa, and Jubail; Jeddah Season, a staggering 150-plus events and activities that ran from June 8 to July 18; and the Al-Soudah calendar of thrilling events, which took place in Asir region.