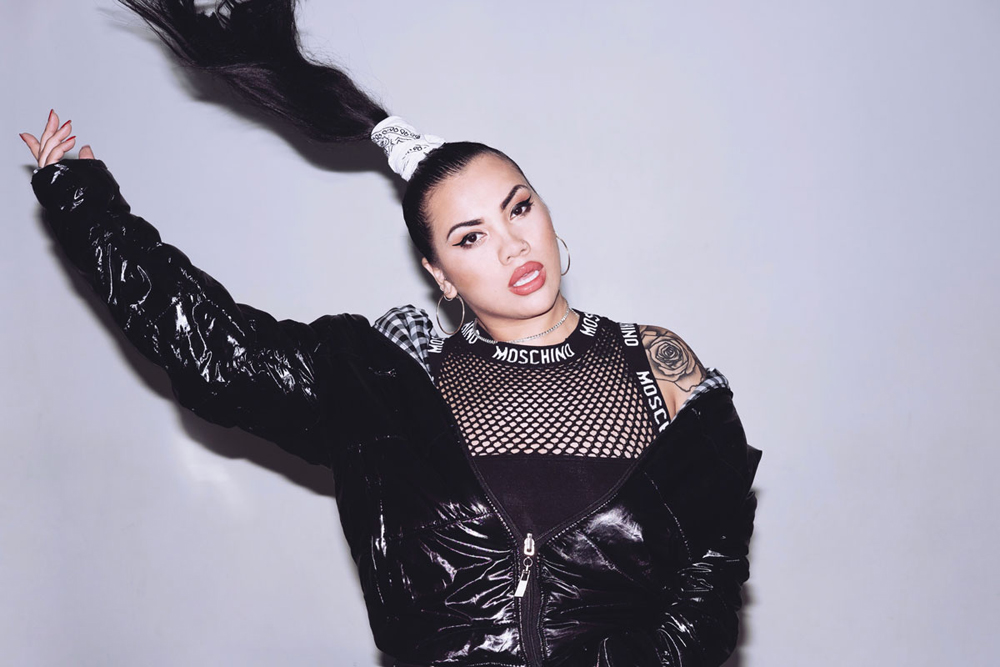 Professionally known as Parri$, Parris Goebel has been the mastermind behind the dance sequences performed by the likes of Nicki Minaj, Rihanna, Janet Jackson, and Justin Bieber. Originating from New Zealand, Goebel became better known after she choreographed Bieber’s music video, Sorry, in 2015.

Now, with Dubai’s Expo 2020 around the corner, Parris has been appointed as the head curator of the expo’s New Zealand pavilion’s culture and entertainment program, where she will be arranging a number of events that will run across the 6-month period that Expo 2020 will be running for.

Delighted at her latest position, the revered choreographer took to Instagram to share the news about representing her country in the UAE, captioning, "I am so honoured and excited to announce that I’ve been chosen by our Prime Minister @jacindaardern as NZ’s Entertainment and cultural curator for the WORLD EXPO 2020 in Dubai. I'm so excited to show the world what we got!"

This month, Parris had the opportunity to showcase her ideas for the forthcoming world expo, to New Zealand’s Prime Minister and Minister for Arts, Culture and Heritage Jacinda Ardern in Auckland. Ardern seemed to be pleased by the dancer’s ideas and stated, "I've had a sneak preview of Parris' plans and it is going to be spectacular and something New Zealanders will be very proud to have representing them. Importantly it will also show the special role arts and culture play not only in our national identity but in boosting our economy and helping strengthen international relationships.”

Dubai has been prepping for the expo since winning the bid to host it in 2013, and will be the first Middle Eastern city to be hosting it.