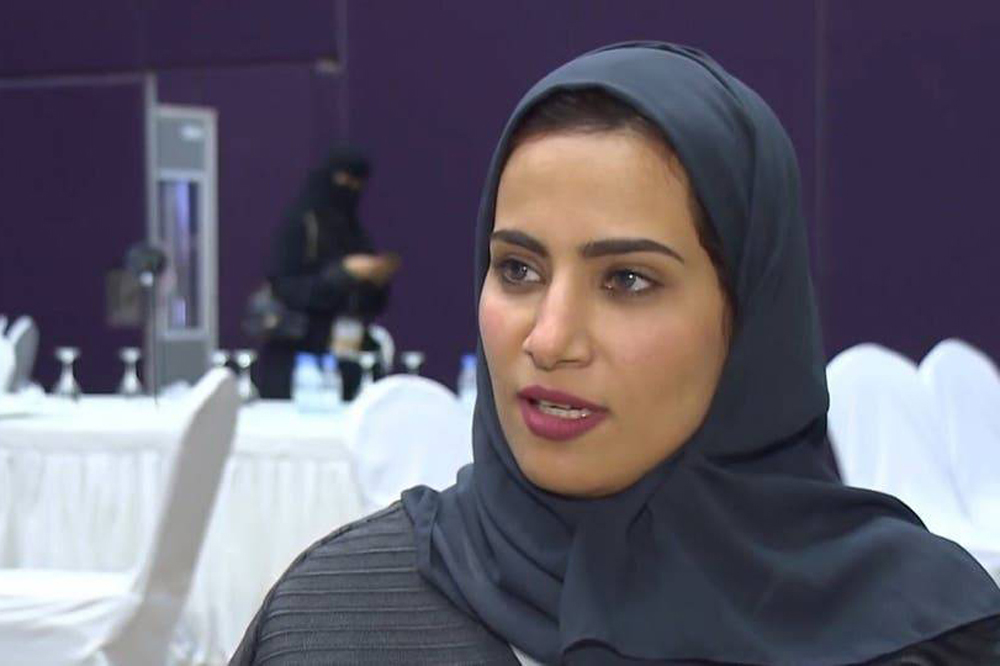 This month, Saudi Arabian women attained new milestones in the Kingdom’s education sector, with Dr. Ibtisam Al-Mathal becoming the first female deal of a co-ed university in the country last week, and more recently Ibtisam Al-Shehri appointed by Minister of Education Dr. Hamad Al-Sheikh as the spokesperson for public education in Saudi Arabia. According to Saudi Gazette, Al-Shehri will “hold the position as the first woman spokesperson of the ministry, responsible for over six million students and teachers in various phases of public education.”

To mark her landmark appointment, Al-Shehri took to Twitter and tweeted under the newly-created @spokesp_moe account: “In order to enhance the communication with public education employees, society and with the media, this will be the account for the spokesperson for public education. I hope to achieve your ambitions and aspirations, and to update you about anything new regarding the ministry.”

As reported by the news site, prior to this role Al-Shehri was a school supervisor in the Kingdom’s Eastern Province institutions, and was also an English language teacher for 17 years, covering all phases of education from kindergarten to university. She holds a master’s degree in the subject of ‘Education Of Gifted Children,’ was chosen by the Ministry of Education to pursue foreign scholarship studies in the United States of America, and has attended several international conferences and special forums on education strategy over the course of her career.

The appointment of Al-Shehri and Dr. Al-Mathal is one of many key achievements by Saudi Arabian women in all aspects of the Kingdom’s education sector. For instance, Saudi Arabia today is home to the Princess Noura bint Abdulrahman University, the world’s largest all-women’s campus, and Saudi Arabian women’s undergraduate enrollment rates surpass those of men, with women comprising 52 percent of all university students in the Kingdom.