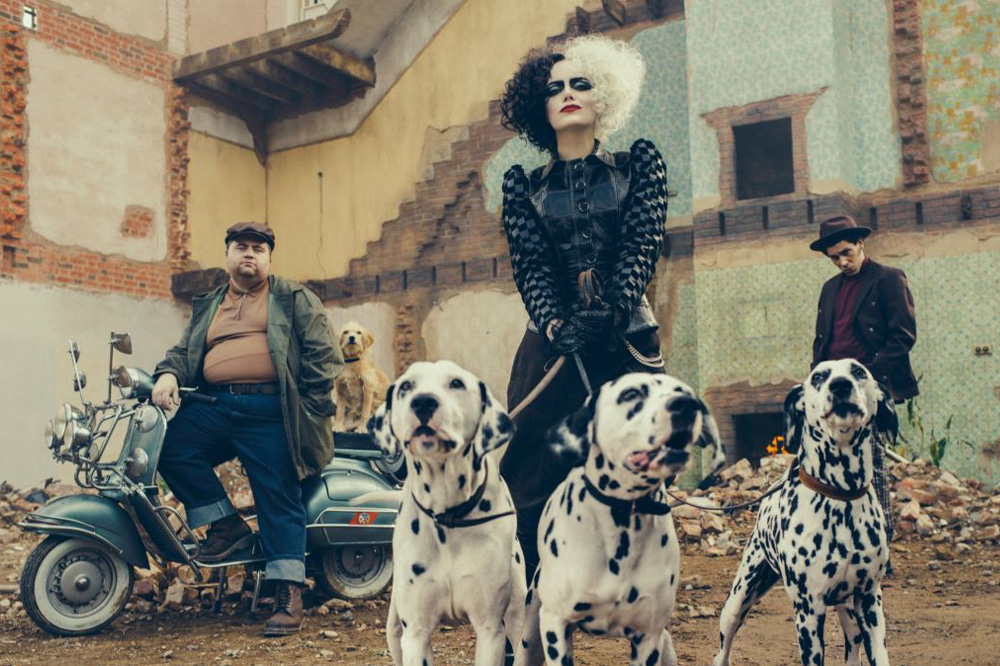 The rumors are true. It had been reported in 2016 that Emma Stone was in negotiations with Disney to star in a movie about Cruella de Vil herself, the female villain from the much-loved family favourite, 101 Dalmatians.

Disney’s most stylish villain’s live-action movie comes after she first debuted in the 1956 film, The Hundred and One Dalmatians, as a fur obsessive who wanted a coat made from Dalmatian puppy skin. Fast forward to 1996 and then 2000, Glen Close played the villainess in Disney’s 101 Dalmatians and 102 Dalmatians, going on to make another appearance in the ABC series Once Upon a Time.

Cruella the movie, has been screen written by Kelly Marcel, of Fifty Shades of Grey fame, and is finally about to be released and we have seen a first look at the costumes on social media. The Disney D23 Expo just took place this weekend and released some first looks at Emma Stone as the Disney villain, Cruella de Vil. Disney Studios took to Twitter to share them, captioning, "Here’s your first look at Emma Stone as Cruella de Vil in Disney's Cruella. The film, also starring Emma Thompson, Paul Walter Hauser, and Joel Fry, comes to theaters May 28, 2021."

Cruella’s latest avatar embodies her classic look of two toned black and white hair and her signature bold red lip with dark eye makeup, whilst she is adorned in a full leather outfit with Dalmatians on leashes. In the background, we also get a first look at her criminal accomplices, Jasper and Horace.

We hate to wish time away, but 2021 could not come soon enough. 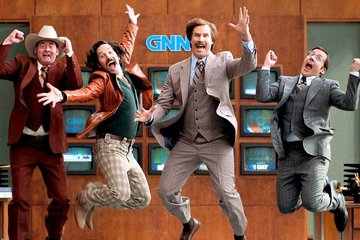 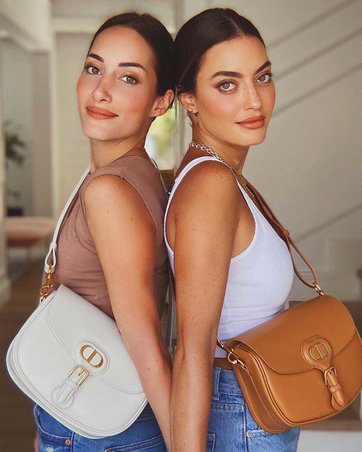 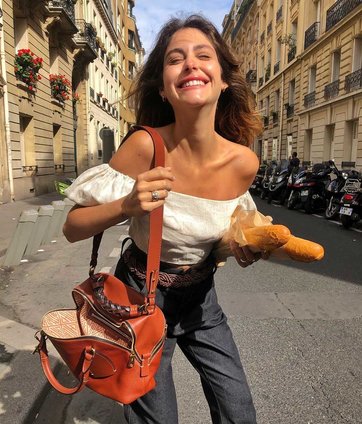 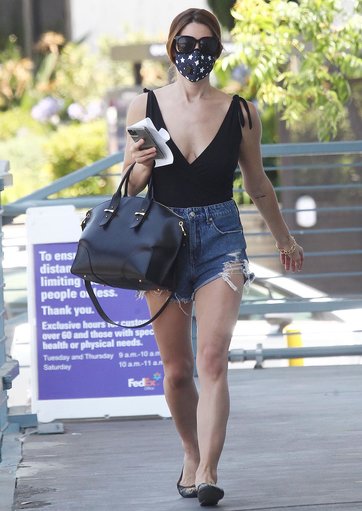 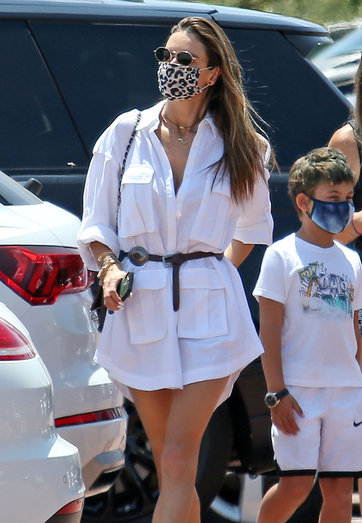