Saudi Arabia Is Set To Open an Academy Dedicated to Music 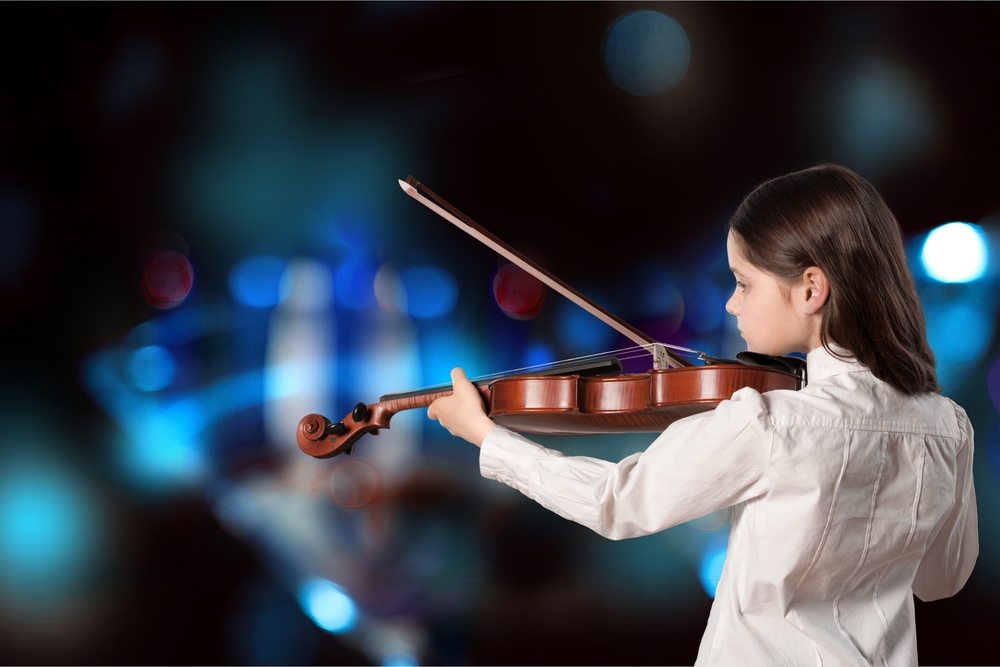 Saudi Arabia has been making headlines for all the right reasons as of late. In a bid to boost its tourism, culture and entertainment sectors, under Vision 2030, the kingdom has now announced that two academies dedicated to heritage and traditional arts and music will be opening soon. This move is also in line with the Ministry of Culture’s Quality of Life Program, which aims to improve the lifestyle of Saudi citizens.

The arts and heritage academy is expected to take applications later next year for full time and short courses, and the kingdom’s first music academy is set to be opening in 2021. Saudi musician, Mamdouh Saif told Arab News of the announcement of the music academy, “this will be the core of music production and talent development in Saudi Arabia.”

Encouraging young people to study the arts within the kingdom, the country has hopes to highlight home grown talent and fly the Saudi flag internationally for its contributions to the arts industry. Prince Badr bin Abdullah bin Mohammed bin Farhan, Minister of Culture said in a statement “that the Kingdom was rich in diverse arts, talents and artistic production, and the academies would be the first step toward academic qualification in the arts within the Kingdom, and that the initiative enjoyed unlimited support from King Salman and Crown Prince Mohammed bin Salman.”

Vision 2030 has proved to be fruitful for Crown Prince Mohammed Bin Salman as his progressive initiative for the kingdom has been taking shape as the country saw some of the biggest musical extravaganzas and festivals yet, with shows by international acts including Jason Derulo, Tyga, 50 Cent, and Enrique Iglesias.