Dr. Ebtisam Al-Mathal Is the First Female Dean of a Co-ed University in Saudi Arabia 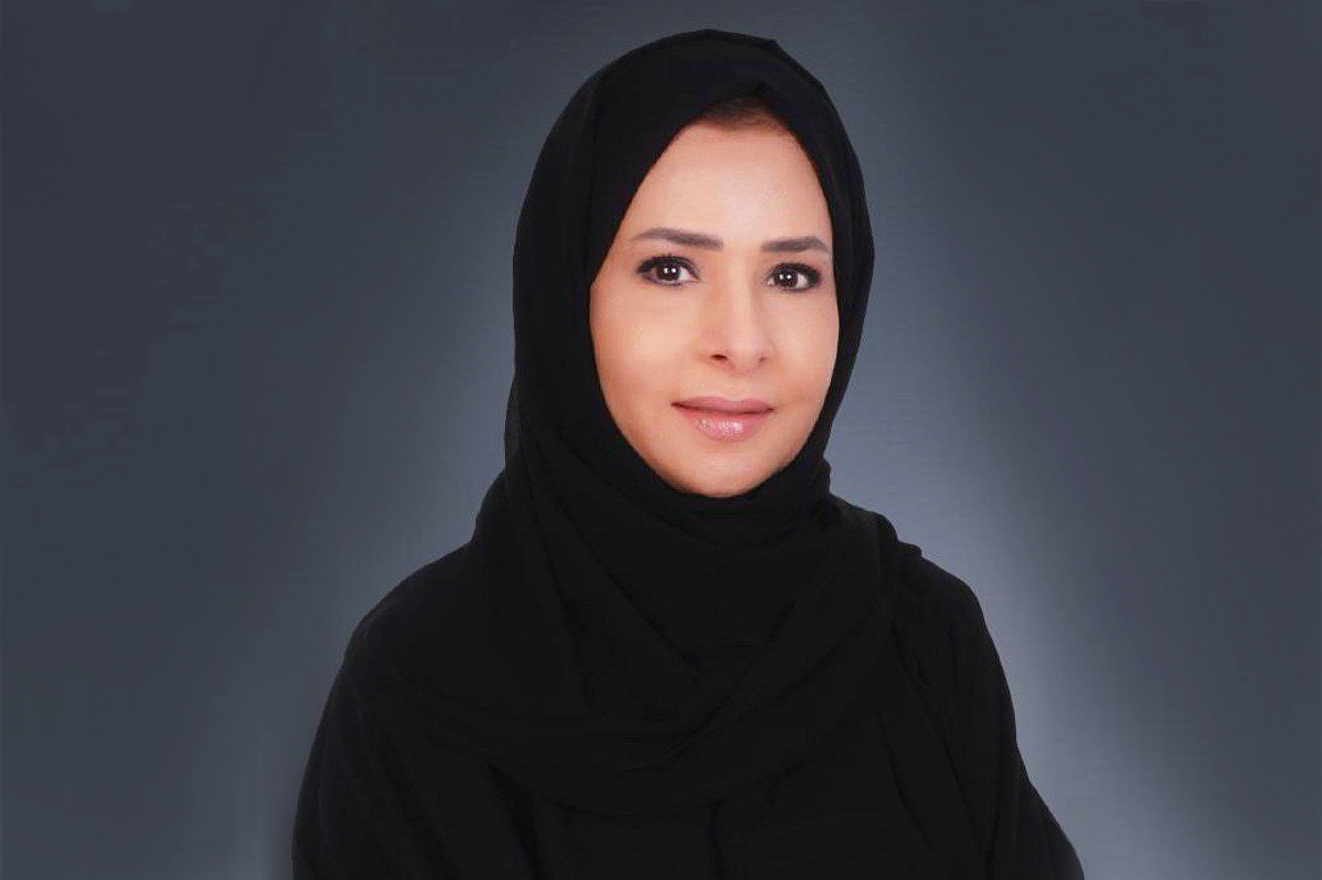 Dr. Abdullah Al-Rubaish, President of Imam Abdulrahman bin Faisal University in Dammam, recently issued a decision appointing Dr. Ebtisam Mohammed Al-Mathal as Dean of Human Resources at the University. Dr. Al-Mathal became the first Saudi woman to hold a dean’s position at a non-all-women's university in Saudi Arabia. Before she was assigned to this position, she was Professor of Parasitology at the Faculty of Science and the Under-Secretary of Administrative Development at the university. 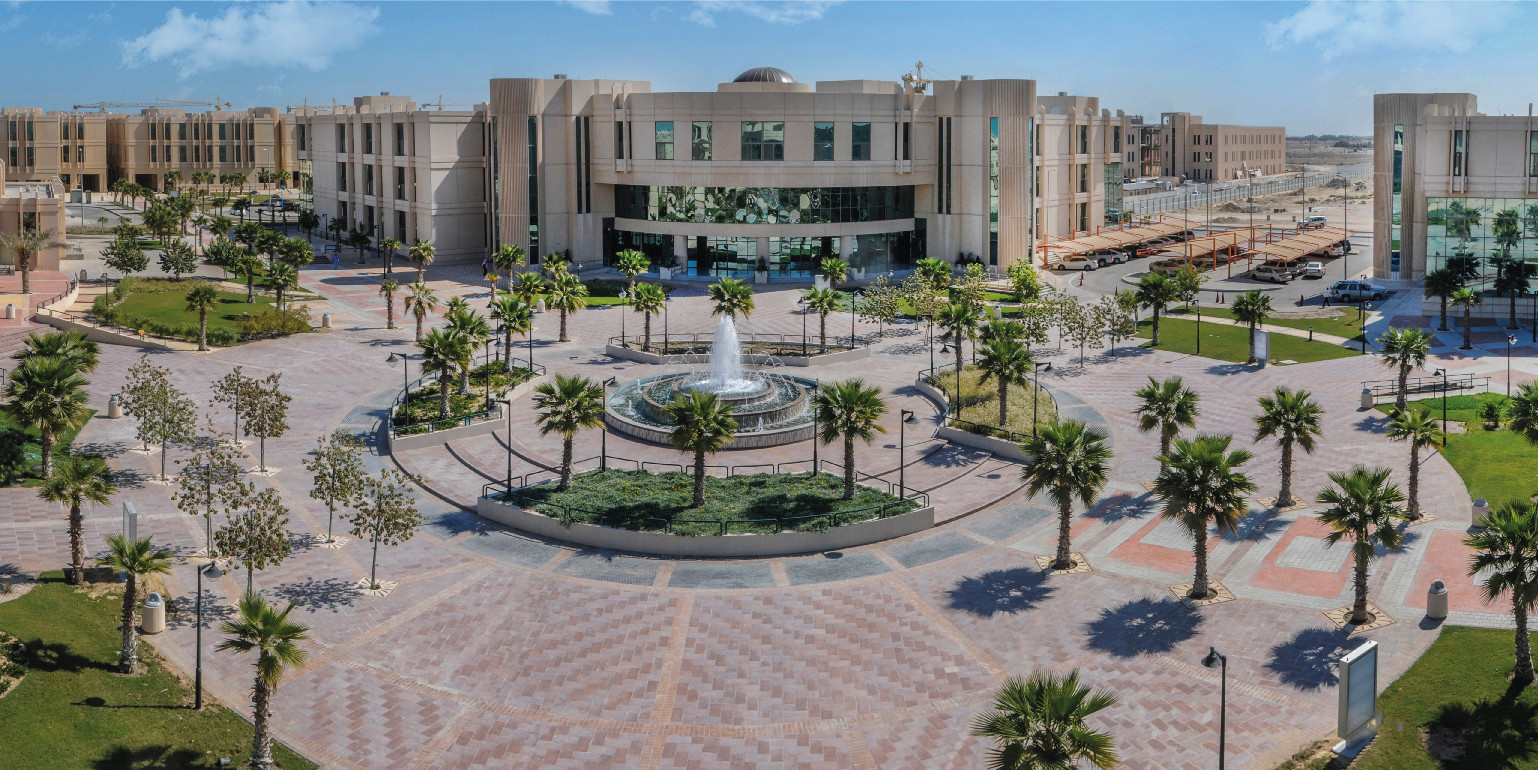 She obtained her master's degree from the Faculty of Education for girls in Riyadh, with her dissertation titled: "Morphological and taxonomic studies on the worms in the intestines of birds (chickens and pigeons) in Riyadh." Following her passion, she persevered to gain her Ph.D. from the Faculty of Science in Imam Abdulrahman bin Faisal University for the following study: "Studies on some external and internal parasites that infect two species of Lethrinus nebulosus fish (spangled emperor) in the eastern region of Saudi Arabia and overlooking the Arabian Gulf." 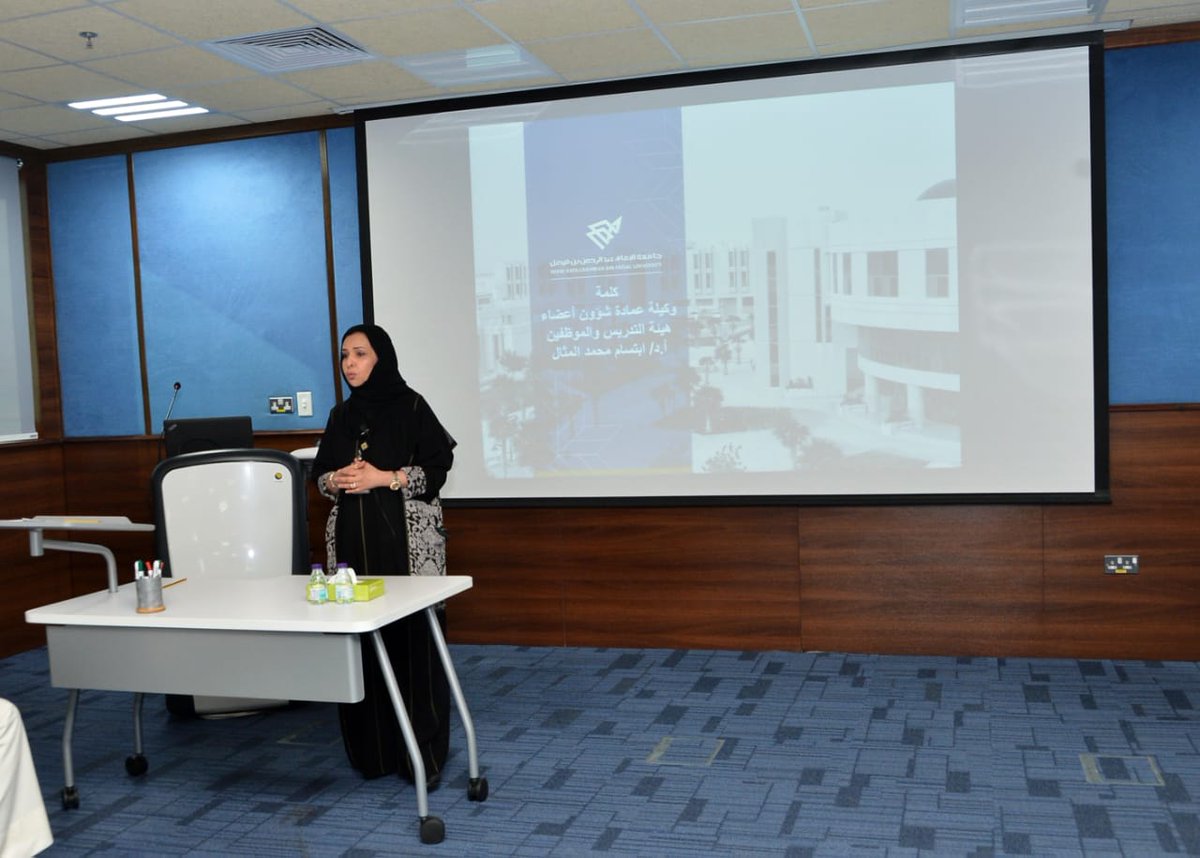 The professor’s career has been reigning for a solid 2 decades as she has been a prominent member of the campus since 2000. Dr. Al-Mathal has held many administrative positions at the university, where she also chaired several committees at the faculty, including: 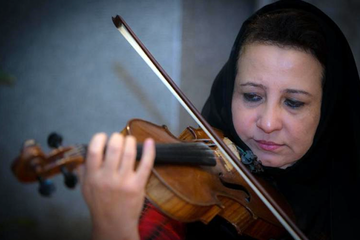 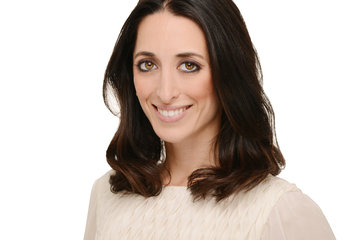 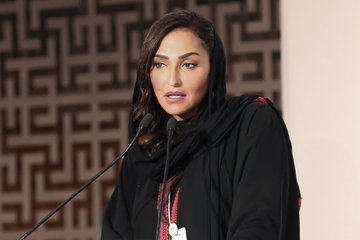 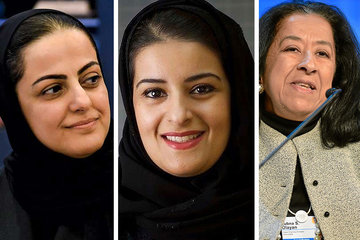