Over 1000 Saudi Women Have Just Travelled Abroad Without Male Consent 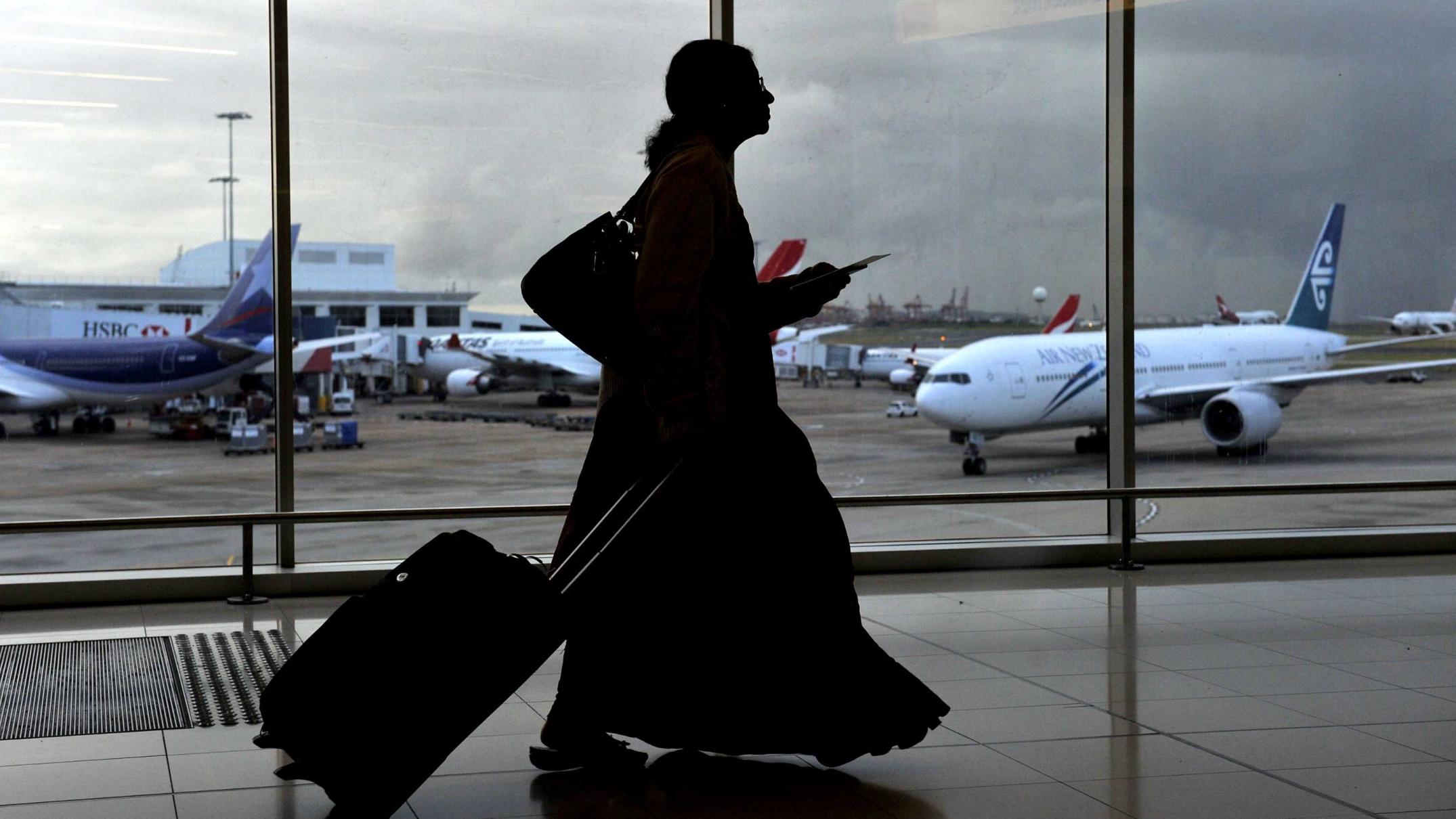 A matter of just weeks ago, Saudi Arabia announced that women would now be granted their right to travel abroad without the consent of a male guardian. Those reporting the announcement by royal decree, were under the impression that the new laws may need a certain amount of time to take effect, but it seems as though it’s materialized quicker than anyone would have imagined.

Earlier this week, local news shared the news that over 1000 Saudi women above the age of 21 have left Saudi Arabia to travel all without the consent of any male guardian, marking a moment in history and proving just how quickly laws within the kingdom are being implemented. Not only are the women of Saudi Arabia celebrating their new rights, but if they are mothers, they have also been given rights to apply for passports for their children that they have custody of to approve them travelling abroad also. This was previously a right reserved for men, and now single mothers will be given the same rights. The new legislations also state that Saudi women under 21 are able to have their mother’s consent to travel, instead of another male relative in absence of their fathers. Women studying abroad on a government scholarship also do not need to acquire male consent to leave the kingdom.

Under Crown Prince Mohammed bin Salman’s Vision 2030, women were granted their rights to drive last year, at a time where he indicated that he was in favor of phasing out the male guardianship system. Last month, a Saudi royal family member told the Wall Street Journal of the male guardianship system, "There is no question that the leadership, the government and the people want to see this system changed.