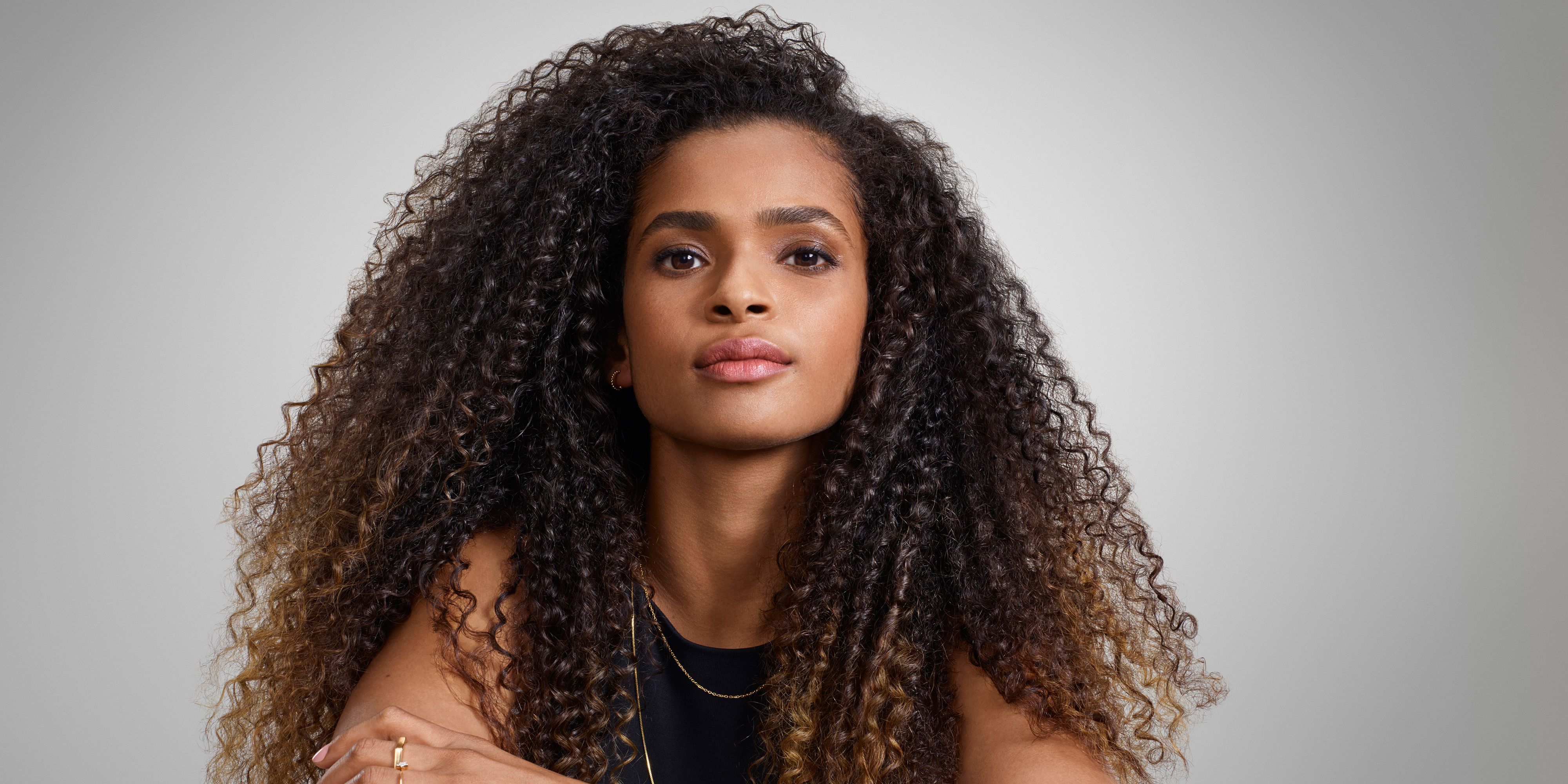 Ramla Ali was a Somali refugee in the 1990s when her family left the war-torn country and moved to the UK, today she is the first ever Muslim woman to win a boxing title for England. She won both the British and English boxing titles in 2016 and is now training for the 2020 Olympics, and that’s not all.

Championing her natural hair, Ramla is representing curly-haired girls in shampoo and hair care giant, Pantene’s latest ad campaign, where she holds a position as a member of the brand’s new “Power Squad.” In a chat with Harper’s Bazaar UK, the Muslim boxer spoke about how her hair is rooted in her religious sensibilities as she notes that Islam considers hair to be “really important; it's considered a woman's beauty”.

She didn’t always love her naturally curly locks, as she told the British magazine of the lack of an aesthetic similar to hers and never feeling included in hair and beauty ideals growing up, “I never really liked my hair growing up, because I'd see girls on television and they would always have straight hair. Over time, I learned to embrace my hair and to be more confident. There wasn't one moment where I suddenly thought, 'I love my hair', but it helped when I started to see more diversity on television, including girls with hair like mine. Now, I like the fact that my hair is not the same as everyone else's. I'd describe my hair as: big, bouncy, loud and proud.” 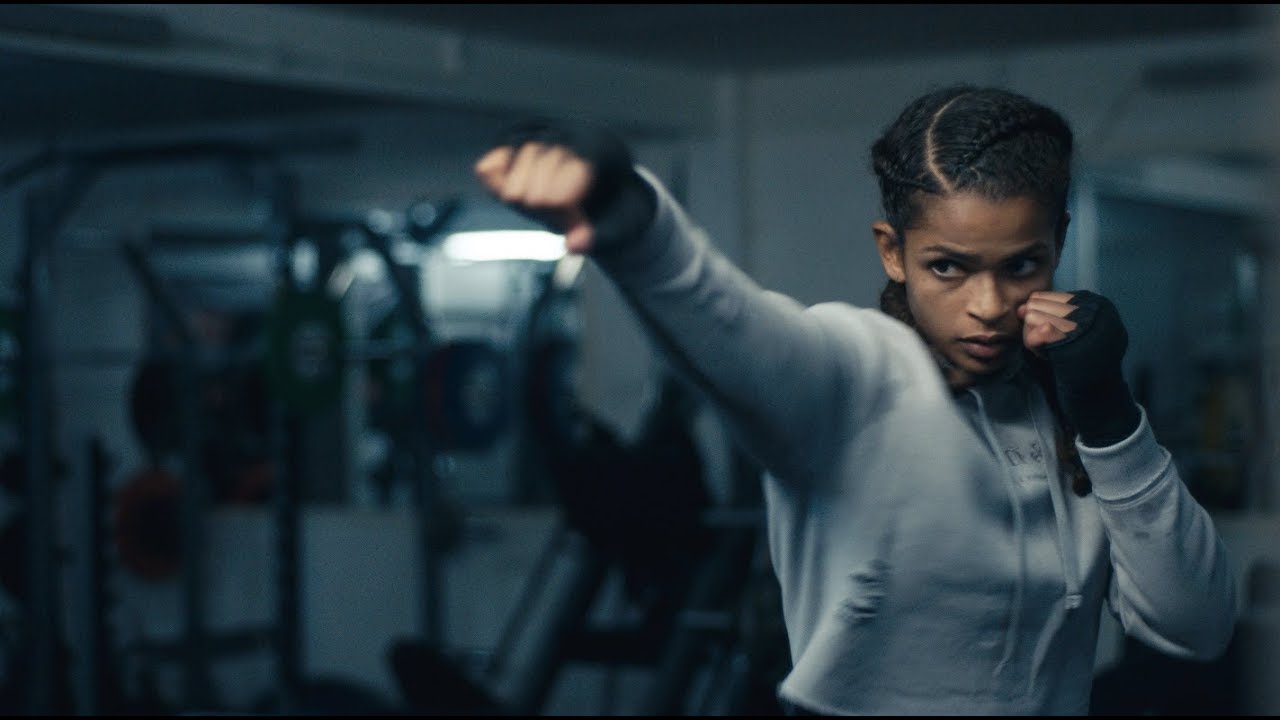 “Who wants to be the same as everyone else?” she continued, “I wish that someone who looked like me had been in a haircare campaign when I was growing up. I think I'd have loved my hair a bit more and probably not have tried to straighten it as much as I did, so I wouldn't have as much damage now.” 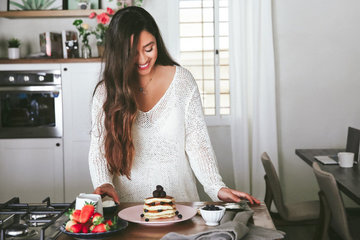 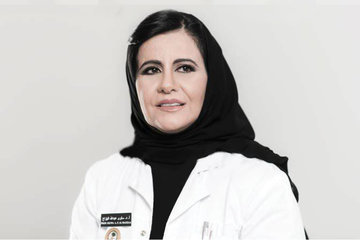