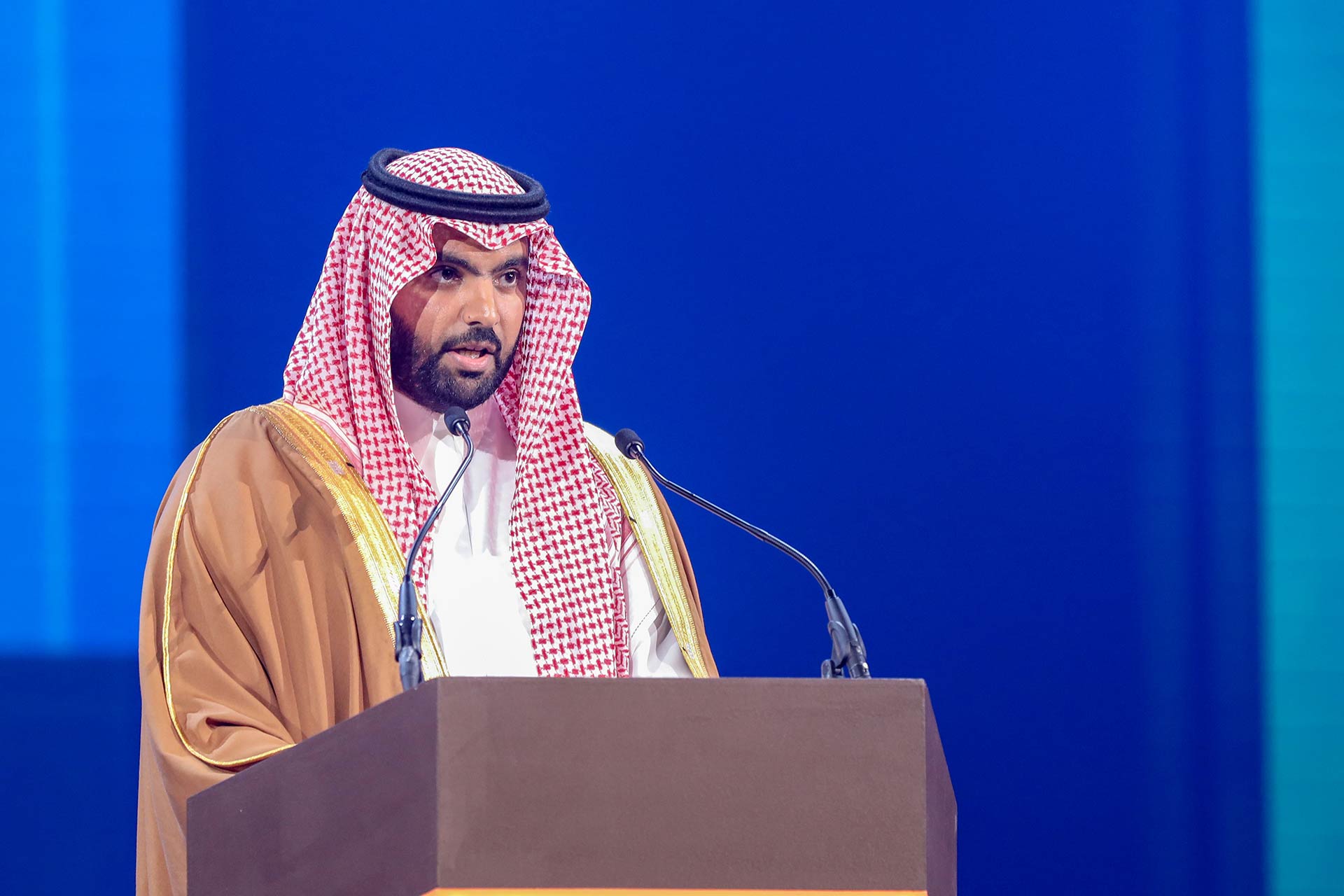 In May 2018, Saudi Arabia launched the Quality of Life Program 2020 as part of its Vision 2030, to promote new options for participation in cultural, entertainment, and sporting events that contribute to Saudi Arabia’s quality of life. This week, the Kingdom announced that the Ministry of Culture, under the direction of Minister Prince Badr Bin Abdullah Bin Farhan, plans to establish arts academies as part of the Program’s initiatives, a key move in boosting the country’s talents and offerings in arts and culture sectors.

According to Saudi Gazette, Prince Badr explained that “the investment in capacity building is one of the most important elements of encouraging the cultural sector” and that Saudi Arabia “is rich in diverse arts, talents and artistic production, pointing out that the arts academies will be the beginning of a new era to obtain academic qualifications in arts within the Kingdom.”

The Quality of Life Program is one of 12 under the Vision Realization Programs 2030, which aims at supporting the realization of Vision 2030, an ambitious plan to diversify the Kingdom’s economy and create a culture of change and sustainable development. All 12 programs have been designed to allow Saudi Arabia to achieve the strategic goals and targets of its grand Vision, specifically to strengthen the cultural and economic foundations of the Kingdom. With specific regards to arts and culture, the program includes plans for the creation of an island for arts and culture in Jeddah, the opening of 45 cinemas, 16 theaters, 42 libraries, and the Royal Arts Complex in Riyadh by 2020.