As part of a major eco-tourism drive, the Kingdom, which is home to thousands of caverns, is developing five cave sites that are slated to open by this year. 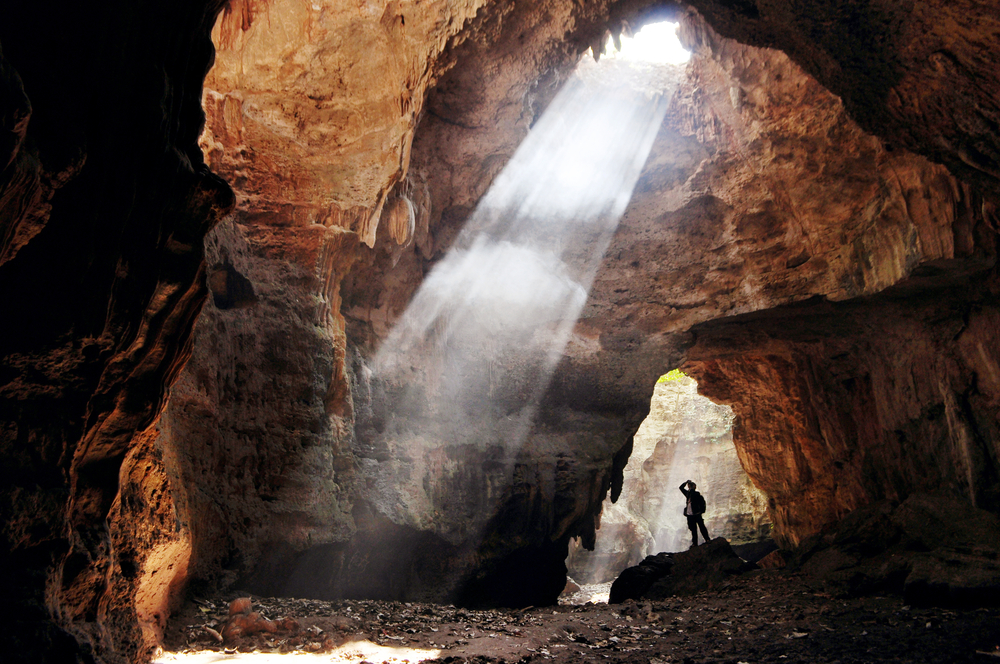 Whether you call it caving, spelunking or potholing, it’s known to be adventurous, sporty, thrilling, and can create great bonds. Plus, coming across stalagmites, for example, can make it one of the most interesting scientific lessons ever. And luckily for adventure seekers from different parts of the world, the Saudi government is working on offering the opportunity to experience that mighty rush of adrenaline in some of the Kingdom’s dark, constricted caverns. 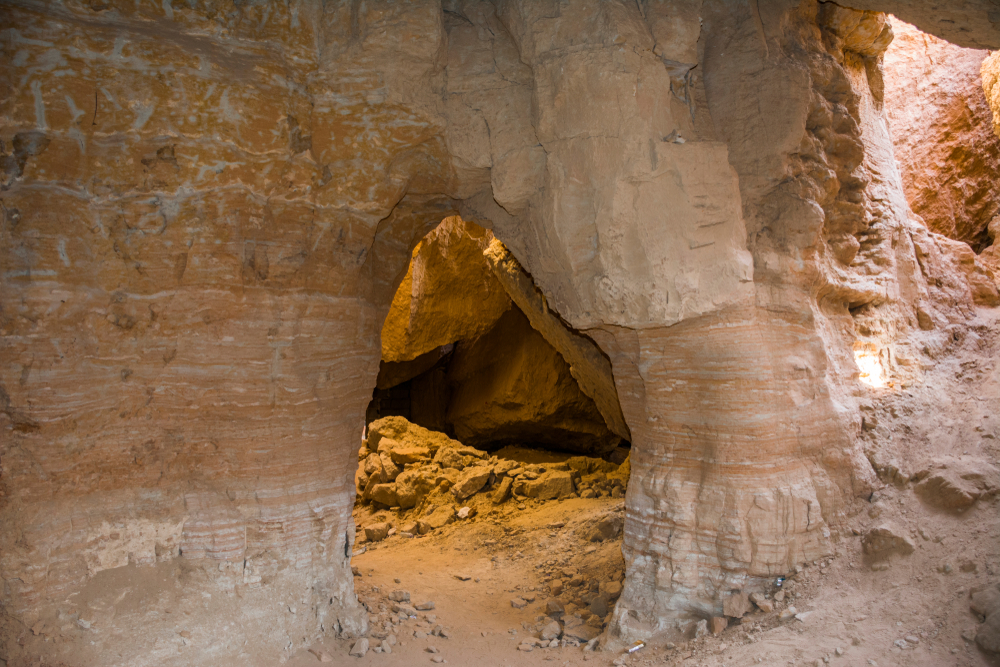 As part of Saudi Arabia’s Vision 2030 tourism initiative, the Kingdom is going all out to become a major eco-tourism destination. The country’s eco-tourism initiative includes five caves that have been carefully selected for development, according to the Saudi Geological Survey (SGS). The caves, which are being established while protecting the natural environment and ecosystems in and around them, are set to open this year. Wildlife, including bats, rock doves, hyenas, foxes and owls can be found residing in the caves, where archaeological treasures, including Neolithic artefacts, have been discovered too. 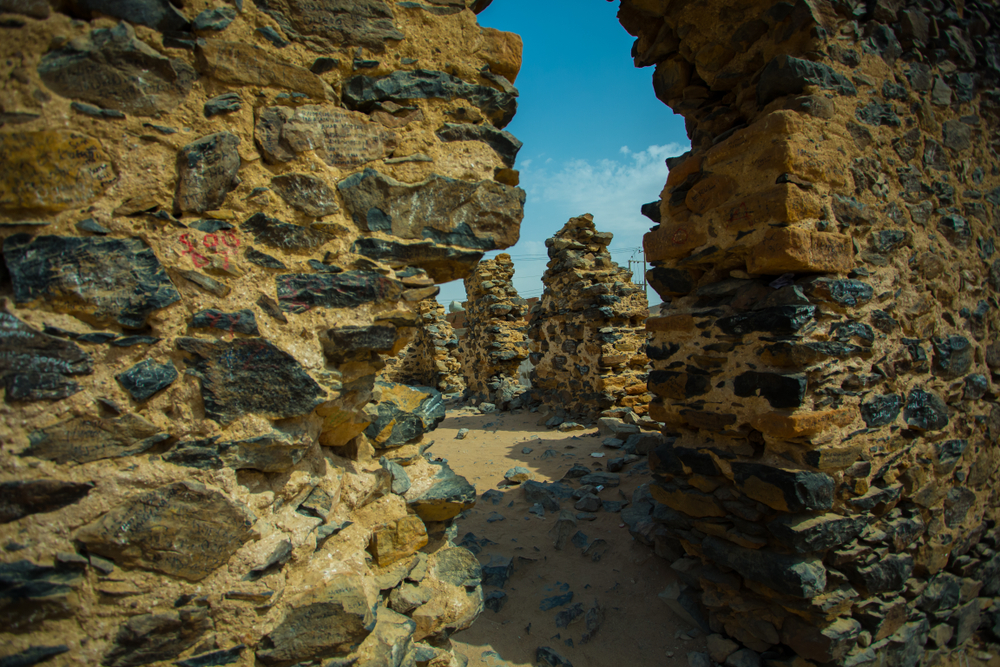 The SGS is hard at work to make the caves easily accessible and fun points of interest. The organisation is also training a select group of people to be tour guides and has plans to increase services in the secluded areas before welcoming an influx of tourists. “These are remote places and the villages must be ready to receive tourists,” Mahmoud Al Shanti, Director of the SGS’s Cave Studies, told "Lonely Planet News." 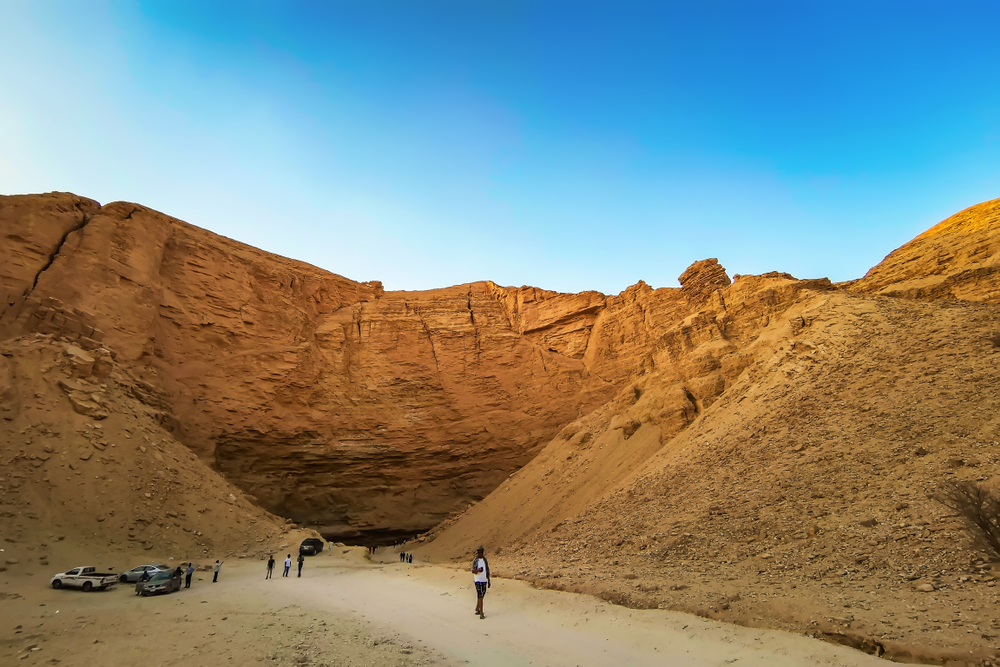 While the exact locations of the caves have not been revealed in order to protect them, an earlier study by the SGS recommended starting cave tourism in three caves on the As Sulb Karst Plateau. The plateau, approximately 250 kilometres north of Riyadh, has the highest acknowledged number of limestone caves in Saudi Arabia. Not too far from the city, the three caves selected there could have room for as many as 1,000 visitors a day.

Found near Majma’ah, Dharb al Najim Pit, which has some 100-metre deep caves, is another possible location. Additionally, there are the water-plugged grottoes near Al-Kharj. Meanwhile, marvels like Jabal Al Qara Cave and Heet Cave have already been attracting adventurers.