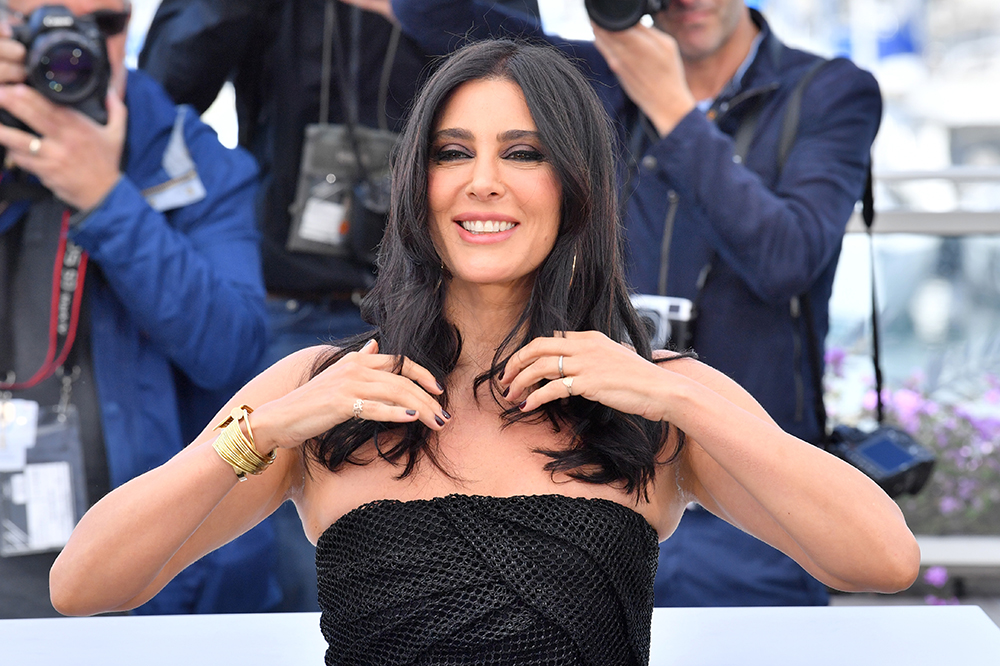 Nadine Labaki has been at the center of Arab cinema attention over the last year when she made her directorial debut with her Academy Award nominated film, Capernaum. However, following her time behind the camera, Labaki will be returning to the silver screen in her latest movie entitled, 1982.

#Capernaum in China starting from the 29th of April ! Thank you #roadpictures and all your amazing team for this beautiful welcome ! @capharnaumthefilm

The gifted Lebanese actress and filmmaker, will play Yasmeen, in the film directed by Oualid Mouaness, who is a school teacher suffering the siege of Beirut in 1982. The narrative is set around 11-year-old Wissam, who is trying to muster up the courage to tell his friend Joanna that he loves her, but an airstrike hits Lebanon’s capital and marks the beginning of war.

1982 is one of the Arab submissions set to screen at this year’s Toronto International Film Festival. In anticipation for the exciting new release featuring Nadine Labaki, the organisers of the Dubai Film Festival shared a post on Instagram with the caption, “One of this year's Arab films at #TIFF19 is Lebanese film 1982, directed by Oualid Mouaness and starring @NadineLabaki. #SupportArabCinema.”