Saudi Arabia Sets Its Sights on Formula One for 2021 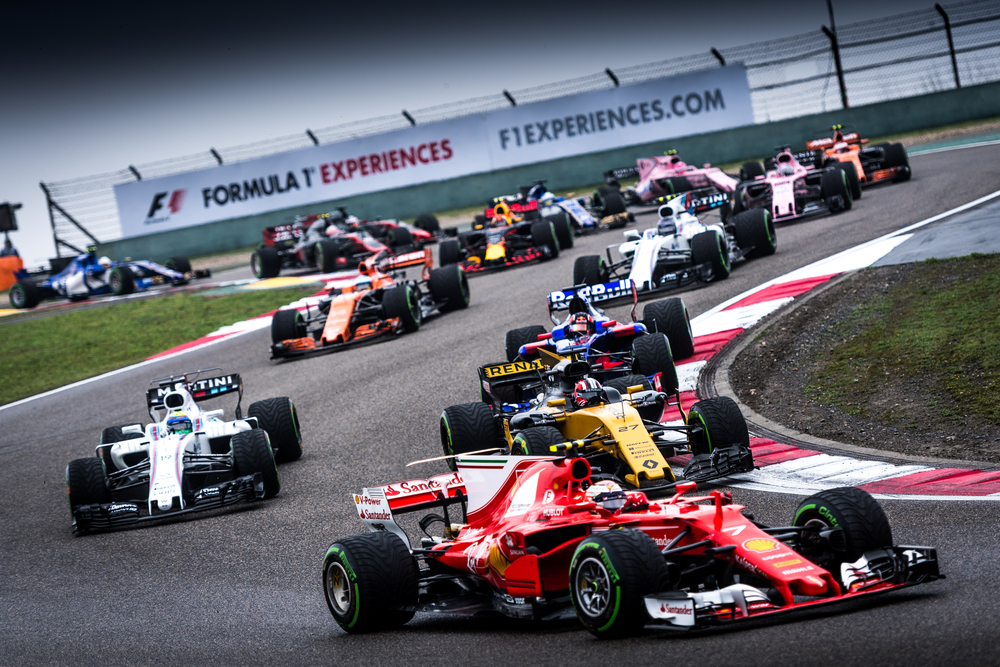 Already planning to host annual Formula E races for the next 10 years, it has been reported that Saudi Arabia is in talks with Liberty Media Corporation, the new owner of Formula One, about hosting a race in 2021 within the kingdom.

Liberty Media has already announced that it has a vision to have Formula One events in a number of locations across the Middle East, but the decision to host a race in Saudi seems to be part of a lengthy conversation. The Formula One racing teams have been approached with the idea, which means their racing schedules could get significantly busier. They face 22 races per year at present, by 2021, they could be doing up to 25, as predicted by Managing Director of Ferrari Gestione Sportiva, Mattia Binotto.

It wouldn’t be the first time that Formula One races took place in the Middle East as they’ve previously been held in Abu Dhabi at the Yas Marina Circuit and in Bahrain at the Bahrain International Circuit. Formula One have also signed a 5-year contract with MBC Sport, to ensure that they would broadcast all the races to the MENA regions for free. 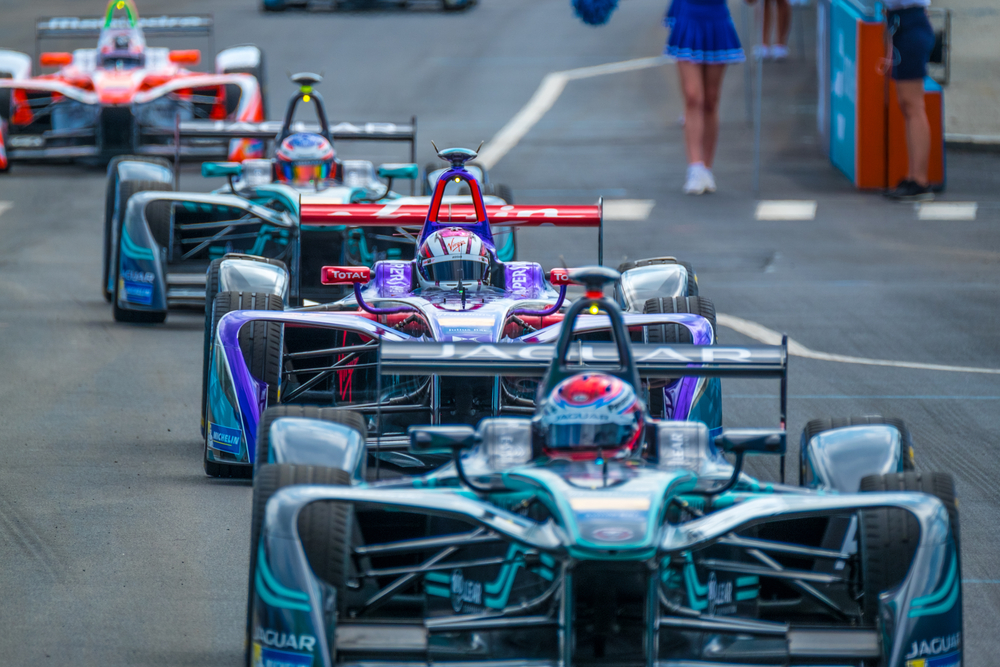 At present, under the Vision 2030 plan, the kingdom is a thriving market full of sports fans who want in on every sporting event that could possibly take place. In 2018, Saudi Arabia hosted its first ever Formula E race, in which all of the cars were electric. This event will now take place annually for the next 10 years at the Ad Diriyah E Prix tracks, similarly to last year where, prior to the races, Ad Diriyah witnessed over 60,000 attendees in a non-gender segregated crowd, who came to enjoy live music by international artists.

Last year, Saudi’s General Sports Authority also signed a 10-year deal with the WWE Corporation in order to host wrestling events, as a move to boost revenues from major sporting events that pull in millions of Saudi and international fans. What’s more is that international fans who wish to attend events in Saudi Arabia are offered an e-visa upon ticket purchases to save them and the kingdom’s authorities time.