The Meaning Behind 'Women, Icons of Tolerance', the Theme for Emirati Women’s Day

The Mother of the Nation explained women demonstrate the principles of tolerance at home and at work. 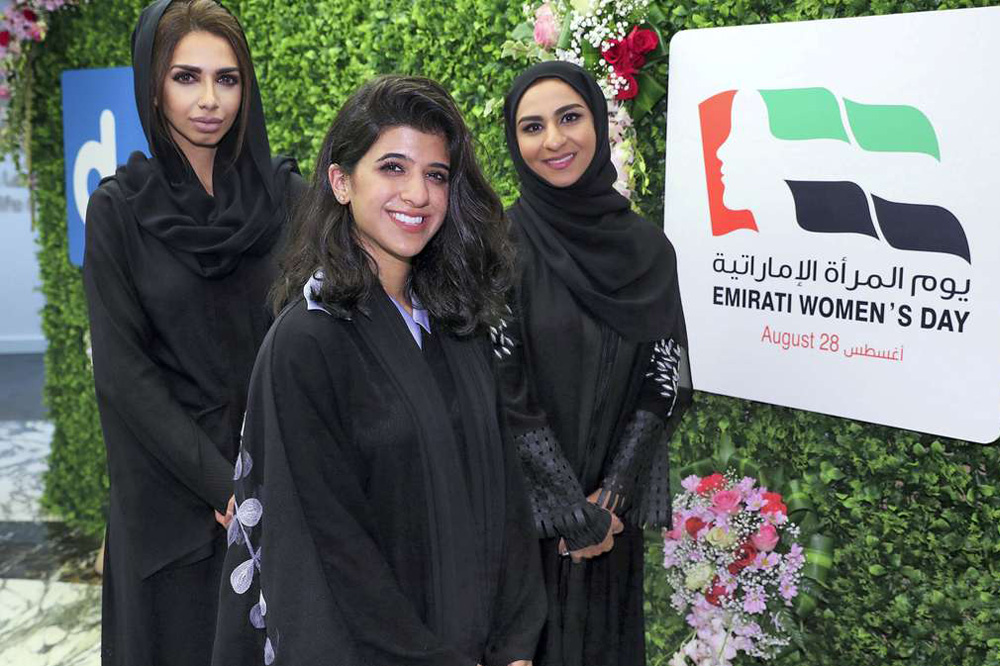 For the fourth consecutive year, Emirati Women’s Day will take place on August 28. The theme for the 2019 celebrations is 'Women, Icons of Tolerance.' While revealing the theme earlier this year Sheikha Fatima bint Mubarak, Chairwoman of the General Women's Union and President of the Supreme Council for Motherhood and Childhood, explained the Emirati community is understanding by nature.

Her highness, who is also the Supreme Chairwoman of the Family Development Foundation, added that women exemplify the values of tolerance through their patience, care and ability to raise future generations. They also show tolerance while succeeding in various fields of work.

“Our religion has led us on the correct path by making tolerance the basis of our coexistence and acceptance of others," Sheikha Fatima said. She also noted her late husband, Sheikh Zayed bin Sultan Al Nahyan, the founding father of the United Arab Emirates (UAE), emphasised the same message as a core value in building the land.

As well as asking the UAE’s various organisations and institutions to implement the Emirati Women's Day slogan for this year, Sheikha Fatima encouraged Emirati women to preserve the principles of Islam and the customs and traditions of the country. She said teaching their children compassion and tolerance, and being role models for other women is important too.

Striving to recognise women’s contributions and their roles in the progress and growth of the UAE, Emirati Women’s Day was launched in 2015. Sheikha Fatima chose August 28 as the official date to be dedicated to women because it coincides with the naissance of the General Women’s Union that transpired on the same day in August in 1975.

In recent years, the decision makers in the UAE, which is bursting with women doing great things for their nation, have made a resolute effort to empower its women. One such example is they are aiming to become one of globe’s top 25 countries for gender equality by 2021.


"The woman is half of the society, any country which pursues development should not leave her in poverty or illiteracy. I am on the woman's side; I always say this in order to uphold her right to work and participate in the building process of her country.”
- Shaikh Zayed bin Sultan Al Nahyan