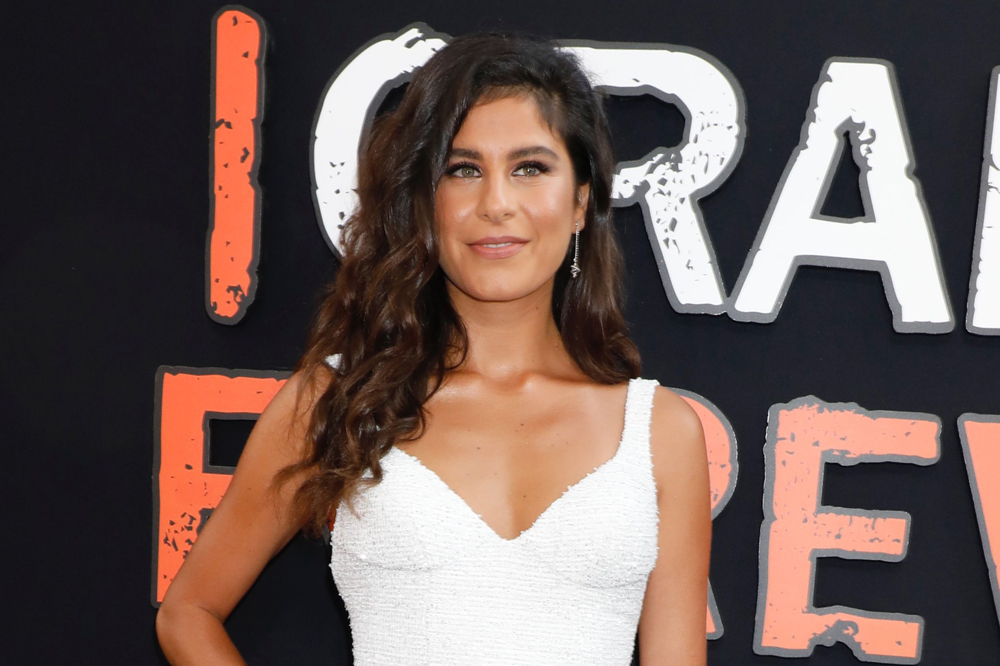 If you’ve been binge watching Orange Is The New Black on Netflix, you’ll be just as sad as all of us to know that it’ll be coming to an end following it’s 7th and final season. In its last season we’re about to meet a Middle Eastern character with a backstory that highlights the challenges and struggles of immigrants, Arab and Egyptian women in the US.

New York based Lebanese actress, Mary Lou Nahhas will be playing the role of Shani Abboud, an Egyptian detainee who had fled from the country where she was a victim of FGM. Abboud’s storyline also focuses on the fact that her family discovers that she is gay and threatens to commit an “honor killing” as they accuse her of humiliating the family.

The magical moment when you meet someone special and this sentiment just stays with you forever.. #parasiempre #orangeforever

As Shani Abboud escapes her family in Egypt, she becomes an illegal immigrant in America and is detained at an immigration related detention center where she meets popular inmate, Nicki Nichols. Their friendship is short-lived however, as Abboud’s appeal for asylum is denied and she is deported.

Lebanese actress, Nahhas, who plays Shani Abboud, shared the news of her role in the hit TV show just a couple of weeks ago and is pleased to be playing a character with a story that currently affects many Middle Eastern women today. The show highlights issues that aren’t spoken about within affected communities, including, FGM, forced marriage, immigration, and sexuality.

Mary Lou wasn’t always an actress, she moved to Pennsylvania in 2007 with her family, studied biology at the University of Pittsburgh and obtained a master’s degree in public health at Duquesne University. With her true passions always lying in acting, she attended workshops and studied cinema to reach her goals. Since then, she has appeared in a number of American productions, making her debut in the 2015 thriller, Southpaw, and 2016 comedy, Craig Quits His Day Job, going on to appear in CBS’s show, Madam Secretary, with her role as Shani Abboud in OITNB being her most prominent role to date. Not only is she working in Hollywood, she is also set to appear in Arab TV series, “Awake” on OSN in September.

The emerging actress was among the top 10 finalists in the Miss Lebanon Beauty Pageant in 2012, and can also speak 4 languages to boot. 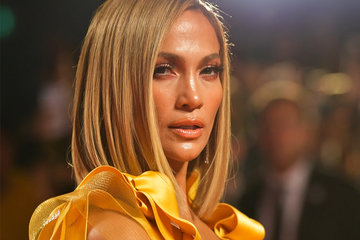