Forces of Change: Women in Saudi Arabia Partake in Horse Show for the First Time in History 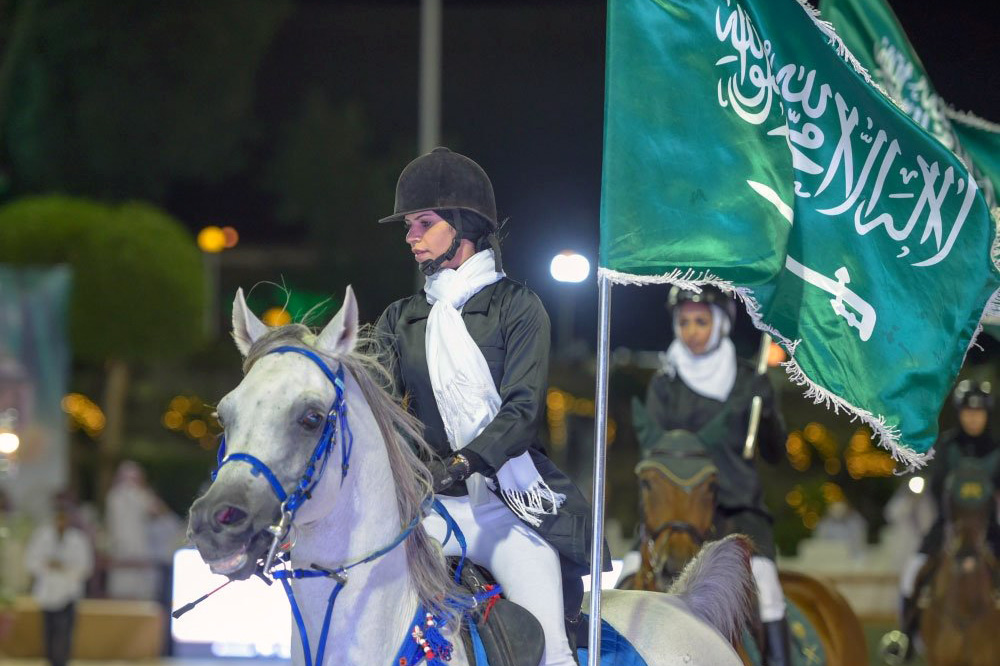 Making history, a team of women became the first to ever perform at the Souq Okaz Festival. All of the women are trained equestrians from a number of countries in the Middle East, including Saudi, where they participated in Forsan Okaz (Knights of Okaz), riding their horses with men who also took part in the enigmatic show. 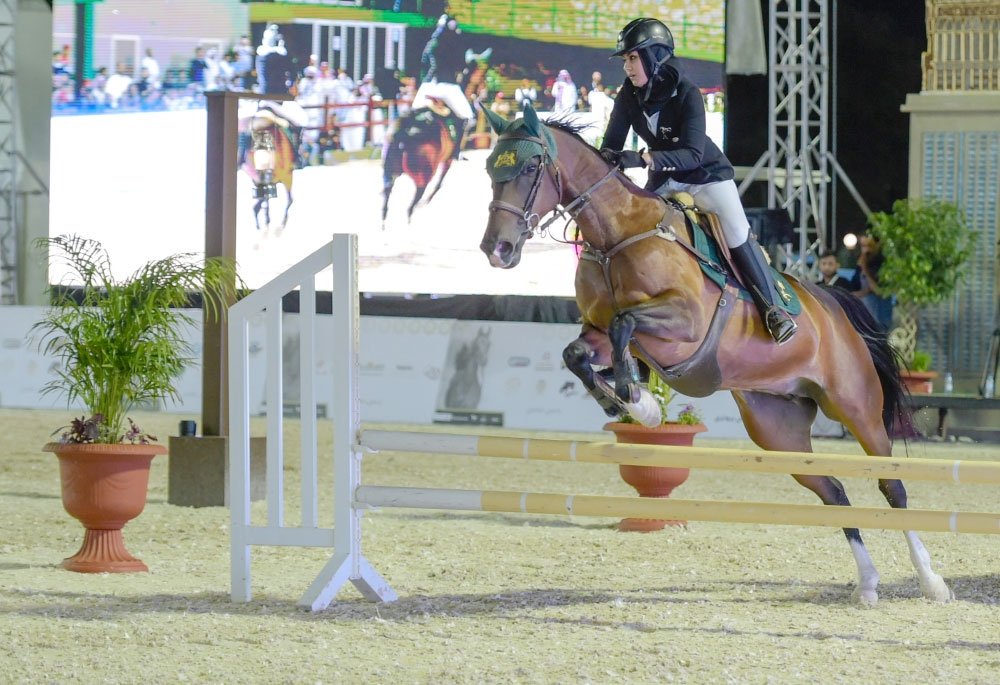 This year marks the 13th edition of the festival and is set to run until the end of August as part of Taif Season’s Masyaf Al Arab. This particular event is a tradition that first came about around 1500 years ago and was reintroduced in Saudi Arabia just over a decade ago. The 13th edition of the festival was a historical one as women were allowed to perform for the first time at a major cultural event.

Last week Saudi Arabia granted women their right to travel and obtain a passport without the consent of a male guardian. Prior to that, in the past year, the world has seen Saudi women smashing the glass ceiling when it comes to their careers as they take on top positions previously reserved for men only, making waves within industries like finance, sports, and aviation. 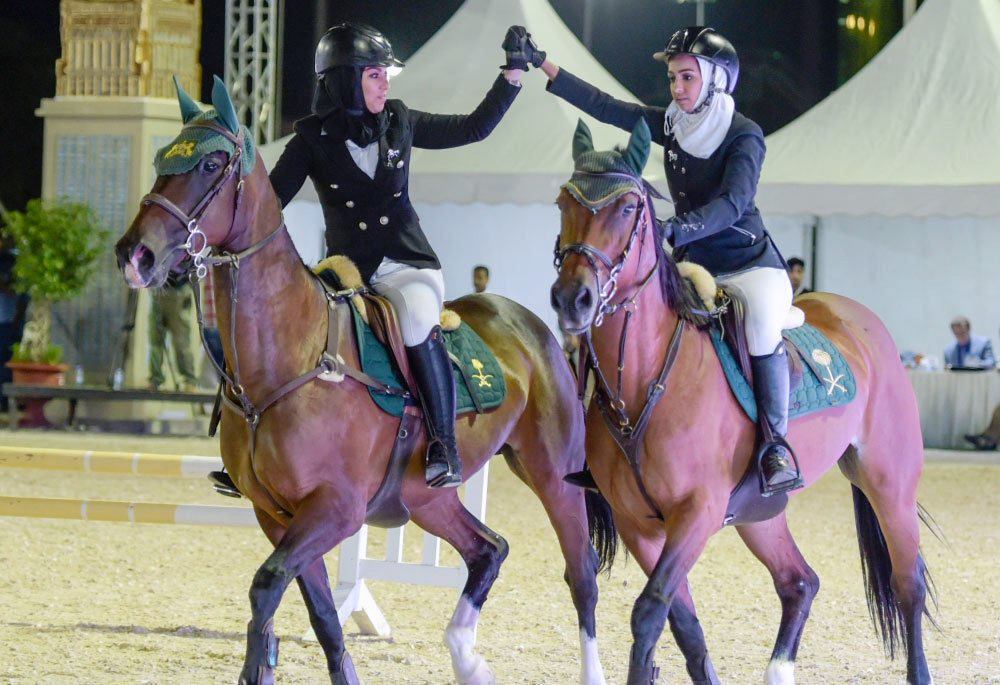 When it comes to the cultural arts scene in Saudi Arabia, last year, a 21-year-old Saudi actress, Najat, became the first woman in the kingdom to perform in a theatrical play. Starring in a Saudi theatre version of Disney’s “The Emperor’s New Groove”, the show was organized by the Saudi Entertainment Authority. The director of the show at the time, Amawry Azaya said in a statement, "We've always questioned why women weren't allowed to perform in plays but never got a clear answer. We recently reached out to officials at the kingdom's Entertainment Authority and after looking at our script and discussing the matter with a Vision 2030 committee, they passed an official order granting women the right to perform on stage."