Iman will follow in the footsteps of Julianne Moore and Salma Hayek thanks to her “bold, innovative and inclusive” work in the fashion industry. 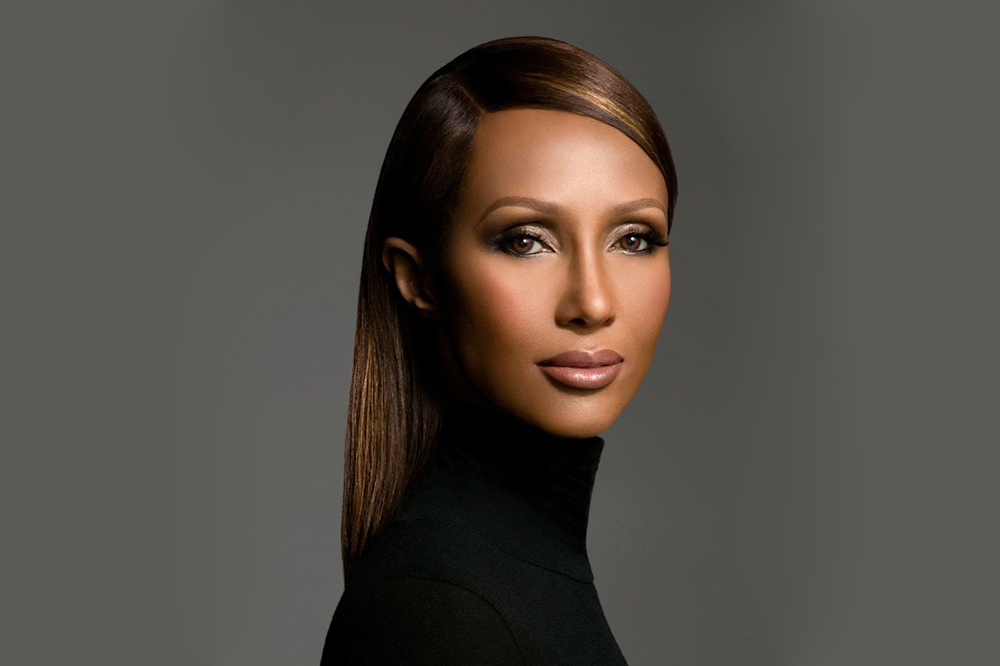 Supermodel and entrepreneur Iman Bowie Abdulmajid will be awarded the third Franca Sozzani Award in Venice, Italy on August 27. The prestigious award that’s named after the late Vogue Italia Editor-in-Chief, honours women who have made waves in their artistic work and social commitments. Traditionally presented one day before the Venice International Film Festival, the tribute to Iman will take place at Sozzani’s favourite restaurant, the Belmond Hotel Cipriani. Sozzani’s son, photographer and film director Francesco Carrozzini, will host the event and present the prize.

Speaking of the Somali-American beauty’s award win to WWD, Carrozzini, said: “Iman’s work has disrupted the fashion industry in a way similar to Franca’s: bold, innovative and inclusive.

“Using her platform to the best of its potential, Iman’s work from lobbying the CFDA for an increase of diversity on the runway to impactful humanitarian work, displays her true passion and focus. We are truly honoured for her to accept the Franca Sozzani Award.” 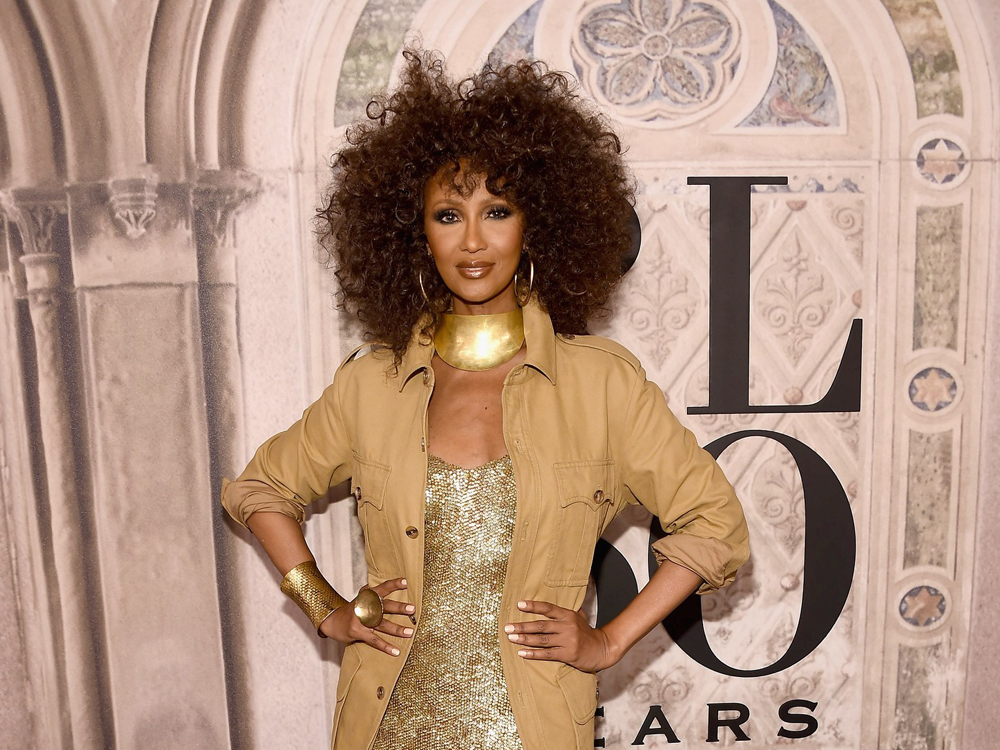 After her modelling career kicked off in 1975, Iman Abdulmajid Bowie became one of the most popular supermodels of her generation, strutting the catwalks for fashion houses like Calvin Klein, Versace and Donna Karan. Described by Yves Saint Laurent as his “dream woman,” Iman, 64, went on to launch her own inclusive cosmetics line, IMAN Cosmetics. The company develops skincare and make-up collections for women of colour.

In 2010, the iconic supermodel was acknowledged with the Council of Fashion Designers of America’s Trend Icon Award. She is also a Fashion 4 Development Award winner. And when she received the gong in 2017, she accredited Sozzani for making social change possible and forging fashion’s development in Africa.

One of the highlights of Iman’s career is pushing for more diversity on the catwalk by teaming up with former model agent Bethann Hardison and supermodel Naomi Campbell in a 2013 campaign.

“The absence of people of colour on the runways and photography reinforces to our young girls that they’re not beautiful enough, that they’re not acceptable enough,” Iman, who is the late singer David Bowie’s widow, told CNN back then.

Iman, who has starred in several films, including Star Trek VI: The Undiscovered Country and Lies of The Twins, has also dedicated much of her life to humanitarian work. She has been involved in organisations like The Youngsters’s Protection Fund, Motion Towards Starvation and the Increase Hope For Congo marketing campaign.

About the Franca Sozzani Award 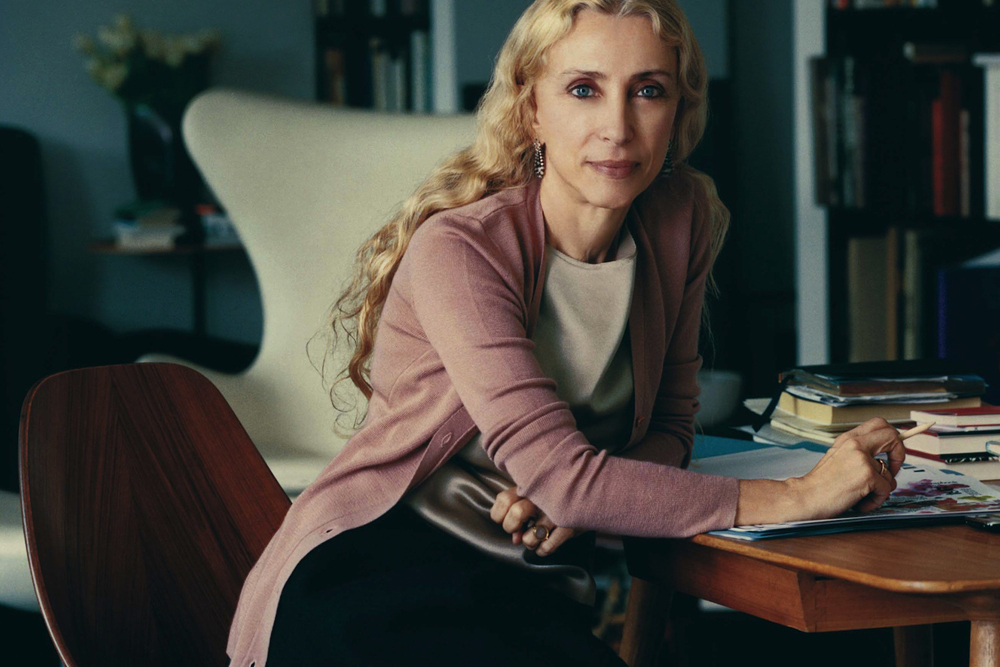 Franca Sozzani’s family established the Franca Sozzani Award after she died of a rare form of cancer in 2016. Actor Julianne Moore became the first recipient of the award that recognises women who stand out for their artistic professions and their social work. Last year, actor and philanthropist Salma Hayek was bestowed the accolade that’s named after the renowned journalist who dedicated her life to supporting fashion and creativity and was involved in humanitarian projects around the globe.

In addition to organising Convivio in Milan to help fight AIDS, Sozzani became an ambassador for Fashion 4 Development, a United Nations programme that aims to encourage fashion heads to work on sustainable development initiatives. Sozzani was also U.N. Ambassador Against Hunger, plus she supported the European Institute of Oncology.

This year, as well as paying tribute to Iman, the event before the 76th edition of the Venice International Film Festival marks the beginning of The Franca Sozzani Fund for Preventive Genomics at the Brigham and Women’s Hospital at Harvard. Sozzani's son, Francesco Carrozzini, performing artist and investor D.A Wallach, and Harvard Medical School professor and physician-scientist Robert Green established the fund to fast-track the use of genomics. 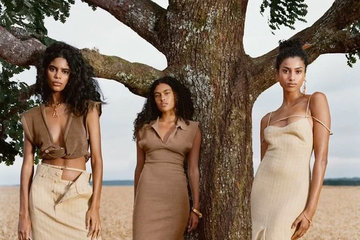 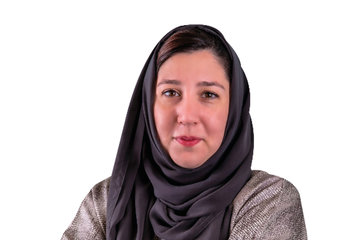 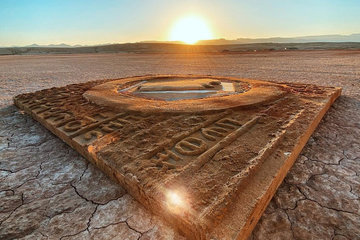