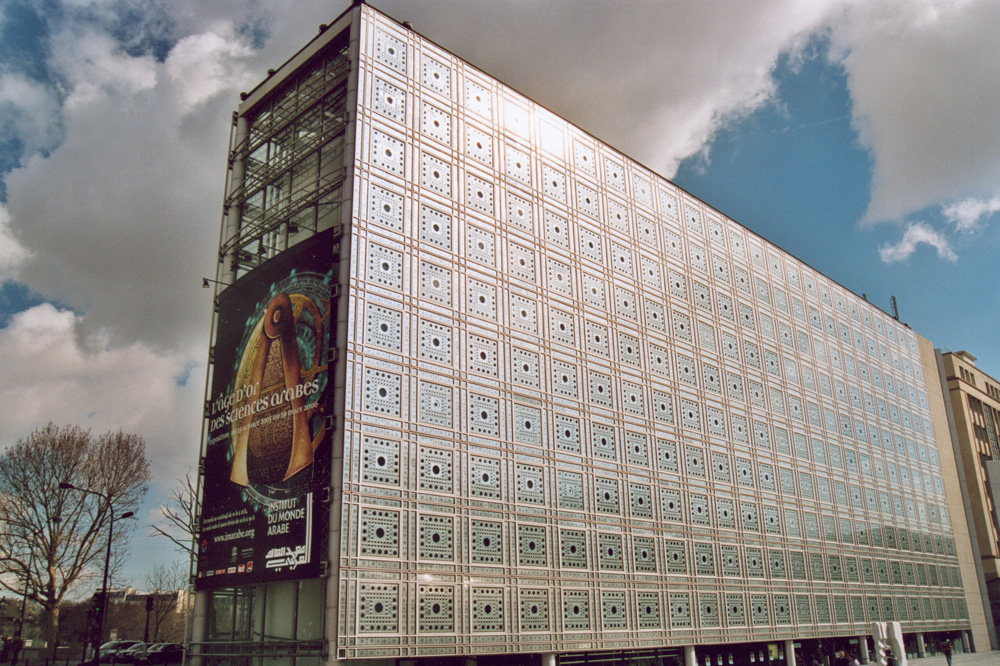 In the north west of Saudi Arabia is Al-Ula, an approximately 5,000-year-old expanse of golden sandstone and oases, renowned locally for its archaeological remnants, some over 2,000 years old. This ancient city was strategically located along the incense route, making it a key stop on the road between the Mediterranean and the Arab world, and far beyond to Asia and Africa. Today, the over 22,000-square-kilometer region, which is roughly the size of Belgium, and its centuries of rich history and potential hiking trails is being highlighted in France. 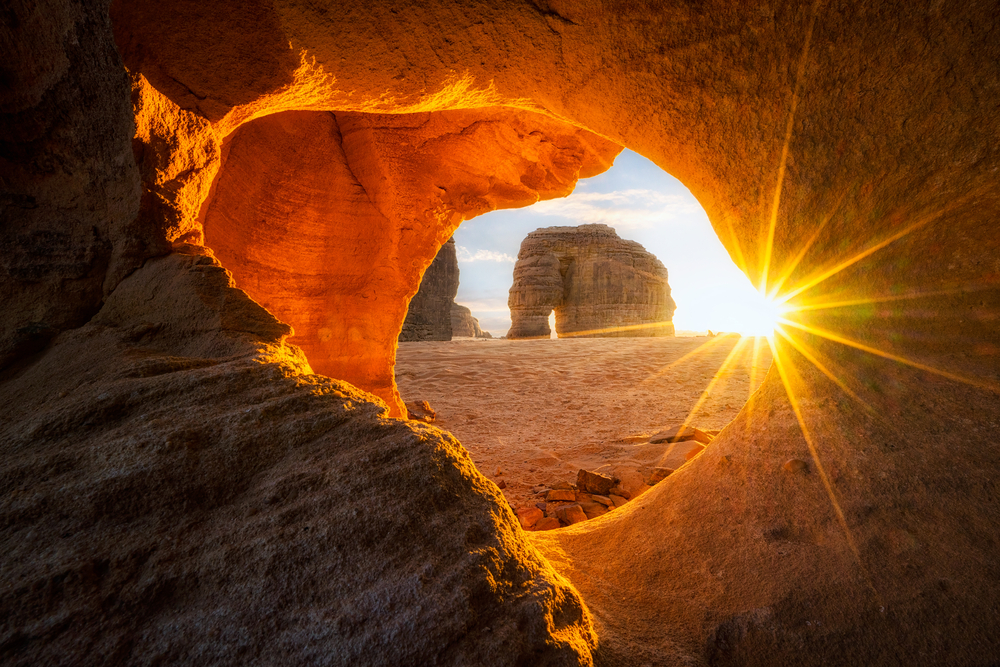 According to the Saudi Arabian embassy in Washington, USA, the Arab World Institute in Paris will host an immersive exhibition in October entitled “Al-Ula: Wonder of Arabia,” presenting rare archaeological findings from over 20 years of archaeological work by both Saudi Arabia and France.

“We are delighted that the first international exhibition dedicated to the inhabitants, heritage and history of Al-Ula is being launched in the Arab World Institute […] A true crossroads between three continents and the former gateway from Arabia to the Mediterranean, Al-Ula is home to some of Saudi Arabia’s most important cultural and historical sites,” said Prince Badr Bin Abdullah Bin Farhan, Governor of the Royal Commission for Al-Ula. 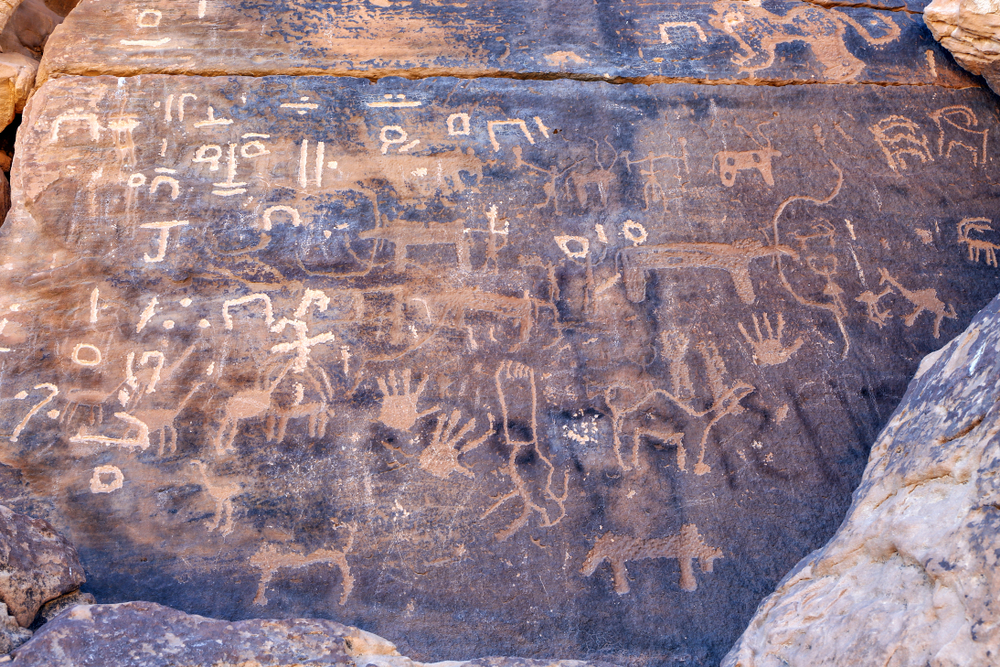 As reported by Saudi Gazette, the exhibition, which will run until January 9, 2020, is co-curated by Saudi archeologist Abdulrahman Al-Suhaibani and French archeologist and epigraphist Laila Nehme, and has been put together to “pay homage to Al-Ula’s deep history using the latest technology to present olfactory installations of figs, moringa and dates, as well as artifacts uncovered in the site.”

Indeed, the province of Al-Ula has been blessed with rich history as it has been home to a number of great civilizations such as the Dadanites, the Lihyanites, and Nabateans who ruled over the region. In addition, there is evidence showing that the ancient Greeks and Romans may have also passed through the city.