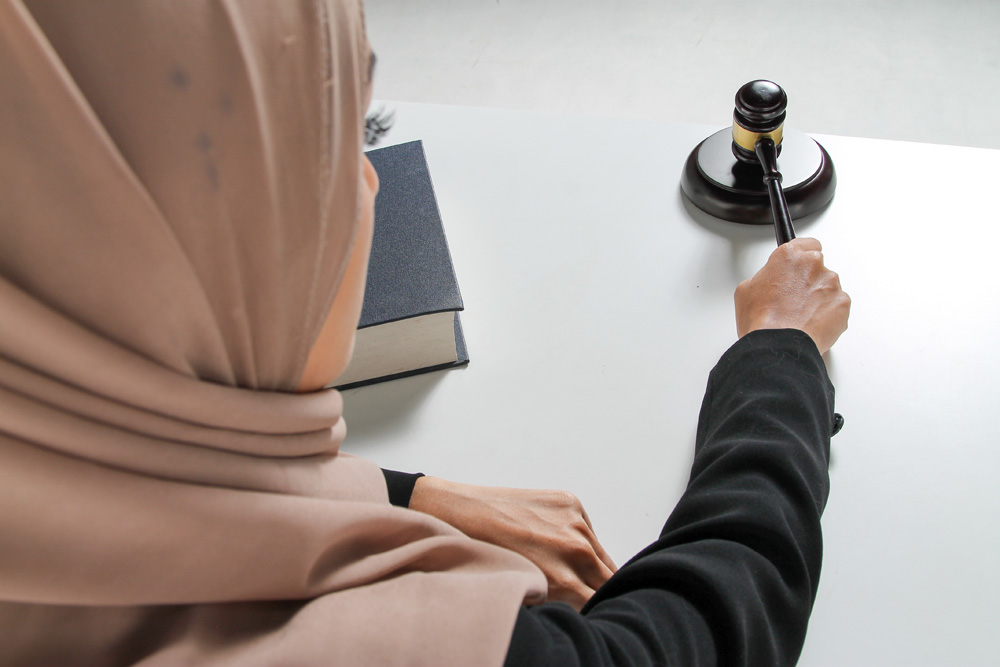 Over the last two years, Saudi Arabia has been working to boost the inclusion of women in various sectors and provide them with more opportunities through various measures, spanning from reforms and decrees to programs. Following this comprehensive approach, there has been a noticeable surge in the number of women across various sectors in the nation, including its Ministry of Justice, which has been working to empower women and integrate them into the justice system as part of a larger nation-wide effort.

This week, as reported by Saudi Gazette, the Ministry has announced that it has opened up more key vacancies for women, this time putting out a call to recruit women for Grade-7 Notary Public roles, “with the aim of facilitating judicial services for women and expanding their role in the Kingdom’s governmental sector.” The news site referenced sources that claim female notary publics will first be appointed in main cities and then move to other cities across Saudi Arabia.

Although the Ministry earlier this year announced plans to hire hundreds of Saudi women in the first stage of its female employment program, this recent announcement is being labelled a milestone as it widens women’s career options and offers them the opportunity to play a bigger role within the legal sector. This is welcome news as there are already an estimated 220 women working at the Ministry of Justice in several departments such as social and legal research, administration, and software development.

Following the rise of Crown Prince Mohammed Bin Salman to his role, the Saudi Arabian government has been working on creating more job opportunities for women, an objective that falls under its Vision 2030, which aims to diversify the Kingdom’s oil-dependent economy. As a result of these efforts, Saudi Arabia has witnessed a 240 percent increase in the number of licensed women lawyers to date.