Saudi Arabia Puts Its Women on Equal Footing with Men 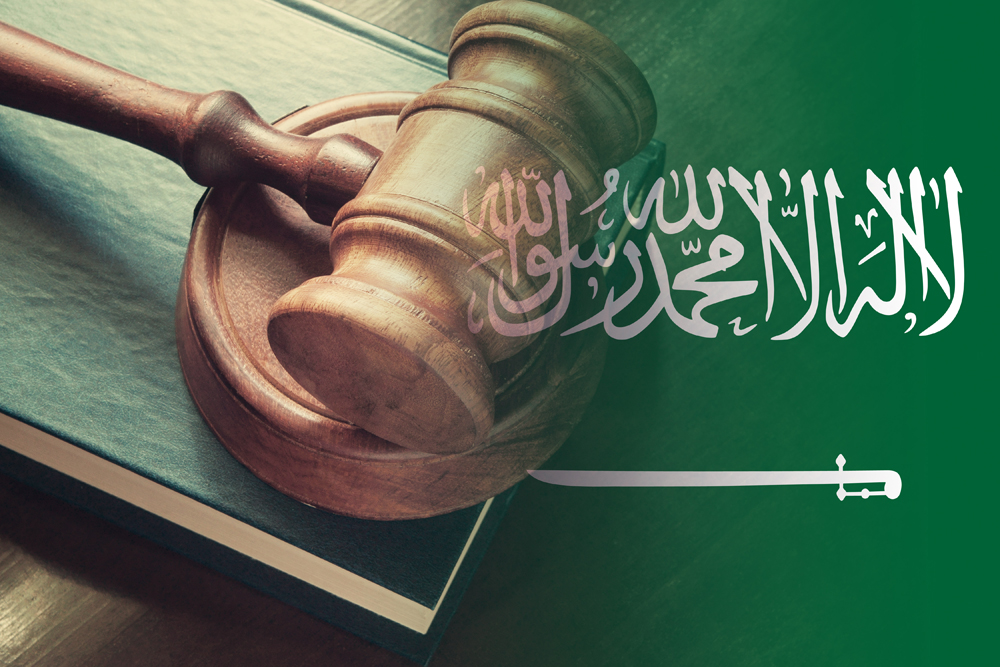 This week, Saudi Arabia announced key changes to its regulation for travel documents and Civil Status Regulation, amendments that now allow any Saudi woman over the age of 21 to apply for and obtain a passport, as well as travel without requiring the approval of a male guardian. These amendments are seen as part of the Kingdom’s larger efforts to improve the rights of its women, an overall approach and collective efforts under the country’s Vision 2030, which is being spearheaded by Saudi Arabia’s Crown Prince Mohammed Bin Salman.

Following his rise to power in 2017, the young leader has had an unwavering focus geared at steering Saudi Arabia towards a new path in its economic and social advancement, and he has particularly been a vocal and avid advocator of women’s rights in the Kingdom. In just two years, the Crown Prince has worked on loosening a number of restrictions on Saudi women such as on their movements, the way they dress, and access to work opportunities.

For instance, as soon as he took on his role, women were allowed that same year to enter public stadiums and the country’s longstanding prohibition on women motorists that has been in place since 1990 was also lifted. In addition, the power of the Kingdom’s religious police was greatly reduced, which was previously focused on preventing the mixing of unrelated women and men, and imposing modest dress on women.

Regarding the latter point, the Crown Prince announced back in March 2018 that women in Saudi Arabia need not wear the head cover or the black abaya as long as their attire is “decent and respectful,” and he also announced that the government was working on an initiative “to introduce regulations ensuring equal pay for men and women.”

Indeed, aside from regulations to improve close the wage gap, women now have access to work in formerly male-dominated sectors. They can now join the army, the civil defence, more women are becoming notaries, lawyers, piloting commercial airplanes, working as border guards, and more. The progress being made in women’s participation in the country’s economic advancement are part of the country’s Vision 2030, which amongst other things aims to lower the country’s unemployment rate from 11.6% to 7% and increase women’s participation in the workforce to 30% by the year 2030.