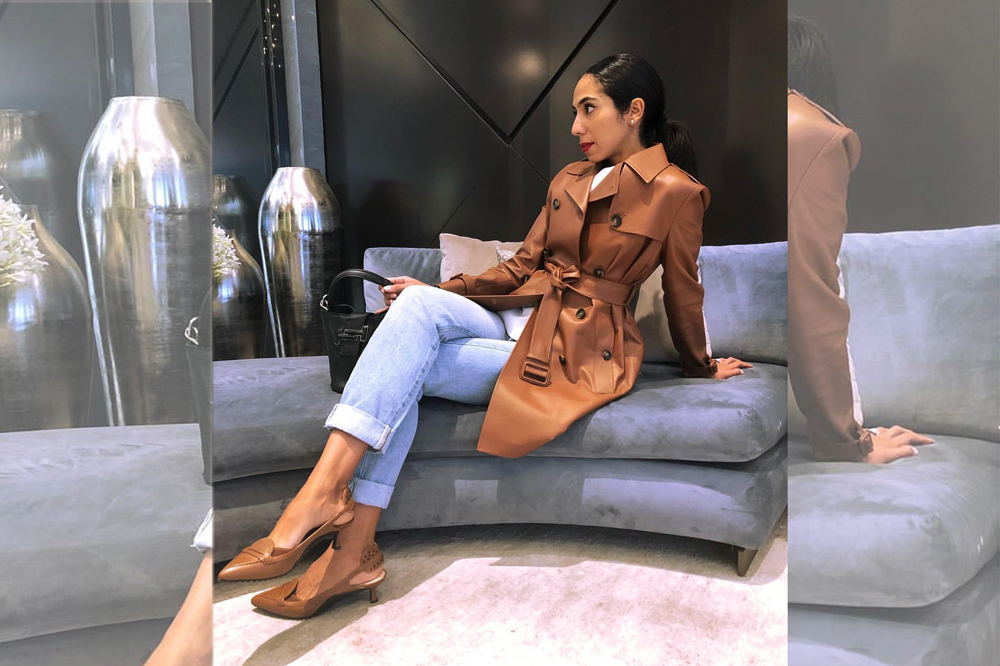 It’s not uncommon that whenever there is a royal wedding, in the west, or a christening, or even a charity event, the women of the royal families to be in the media spotlight for what they’re wearing. Meghan Markle and Kate Middleton are always in the news for their attire, so naturally across the pond royals from the Middle East would also be sporting noteworthy style moments. Here's our pick of fashionable Arab princesses that know a thing or ten about style: 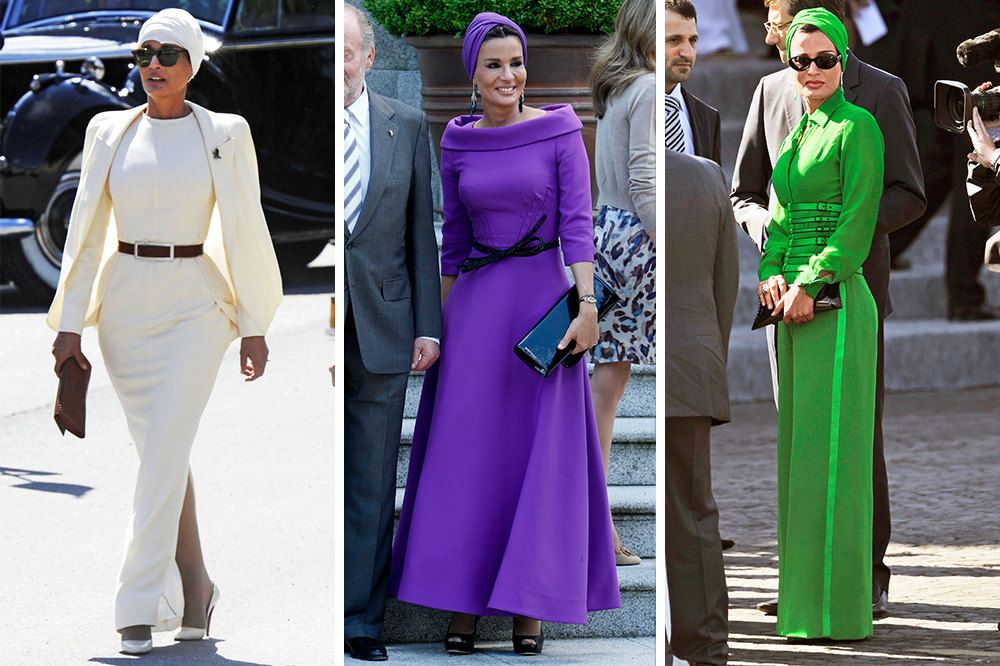 Have you ever seen anyone wear an abaya and make it look like couture? We have. Sheikha Moza Bint Nasser of Qatar and the consort of Sheikh Hamad bin Khalifa Al Thani, is someone you can’t take your eyes off for the way that she channels conservative Middle Eastern fashion and makes it look as though she has just walked off a Paris couture week runway. Not only is she highly beautiful and fashionable, but is also hands on with her royal delegation as she is the Chairwoman of Qatar Foundation for Education and partakes in charity work. 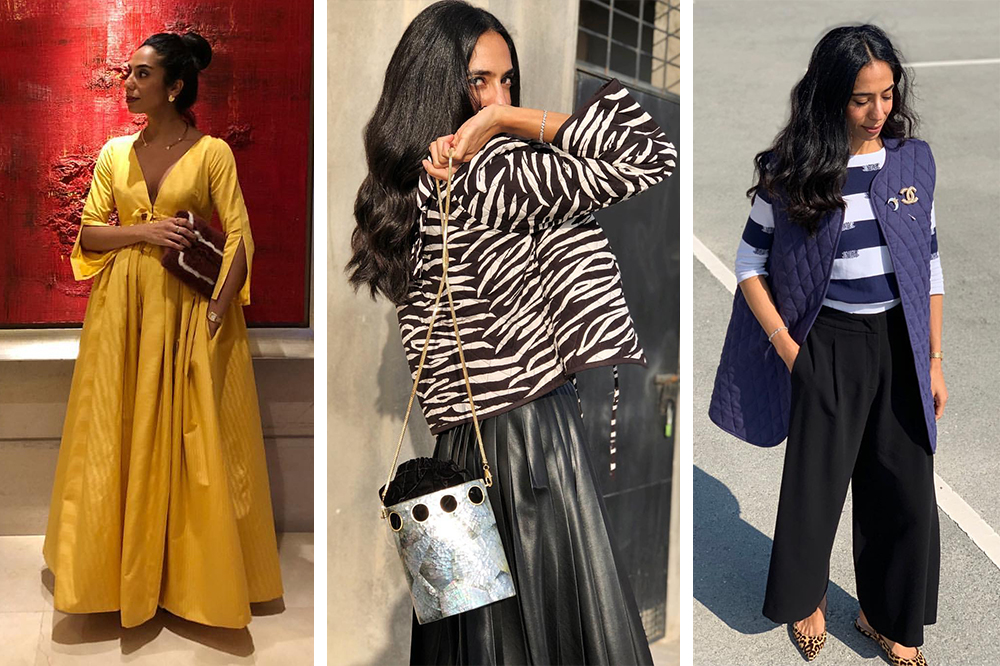 Bahraini Princess Al Khalifa is a royal with many talents – a fashion designer, blogger, has a law degree and is a social media influencer. 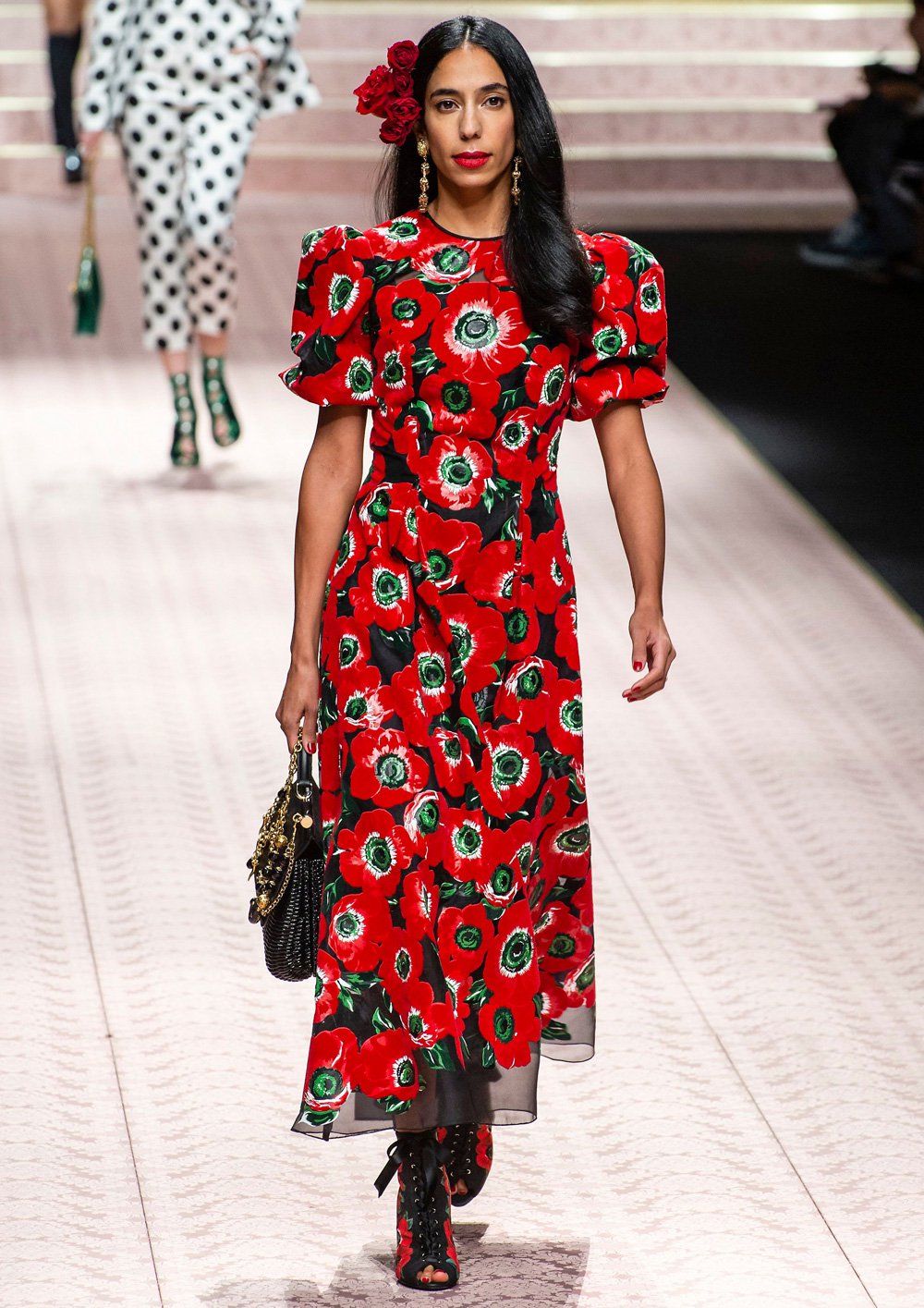 Sheikha Dana on the D&G Runway

Catching Dolce & Gabbana’s eye in 2018, she strutted on the runway in their designs and seems to turn heads for her sense of style no matter where she goes. Her style is eccentric, yet highly sought-after, and after a scroll through her Instagram page, you’ll find yourself saving a couple of posts for a rainy day. 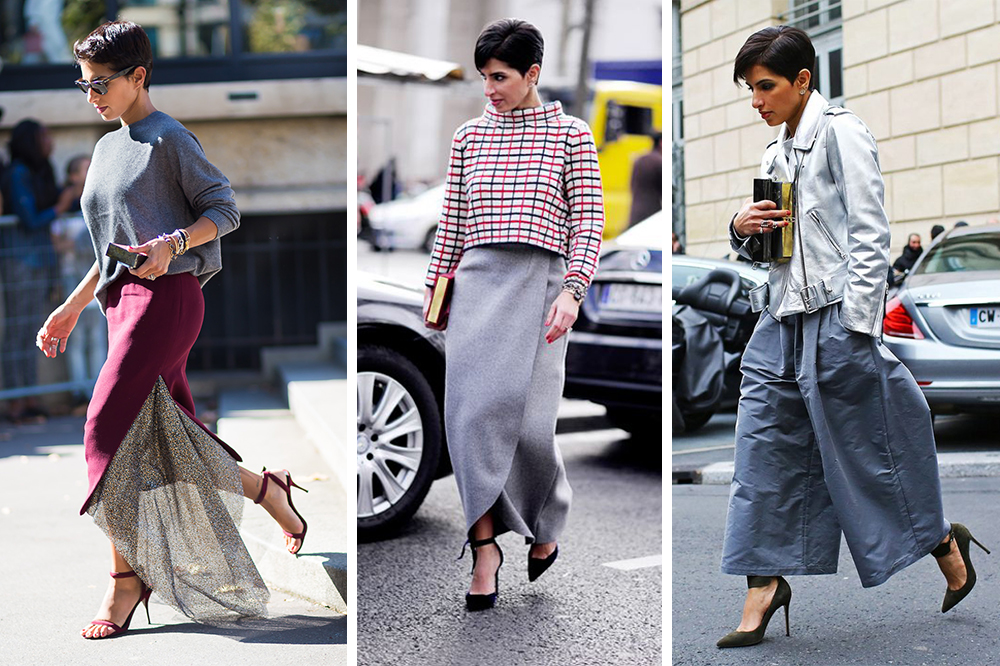 If you know fashion, no matter where in the world you are, you would have heard of Saudi’s Princess Deena Aljuhani Abdulaziz. The first editor-in-chief of Vogue Arabia, she is noted for all the right reasons when it comes to her fashion choices and always seen in the front row at the most watched fashion week shows. Her street-style is also one of the most coveted in all the major fashion shows.