Over 1,000 people in the field, including local and international leaders and experts, will be attending the latest initiative. 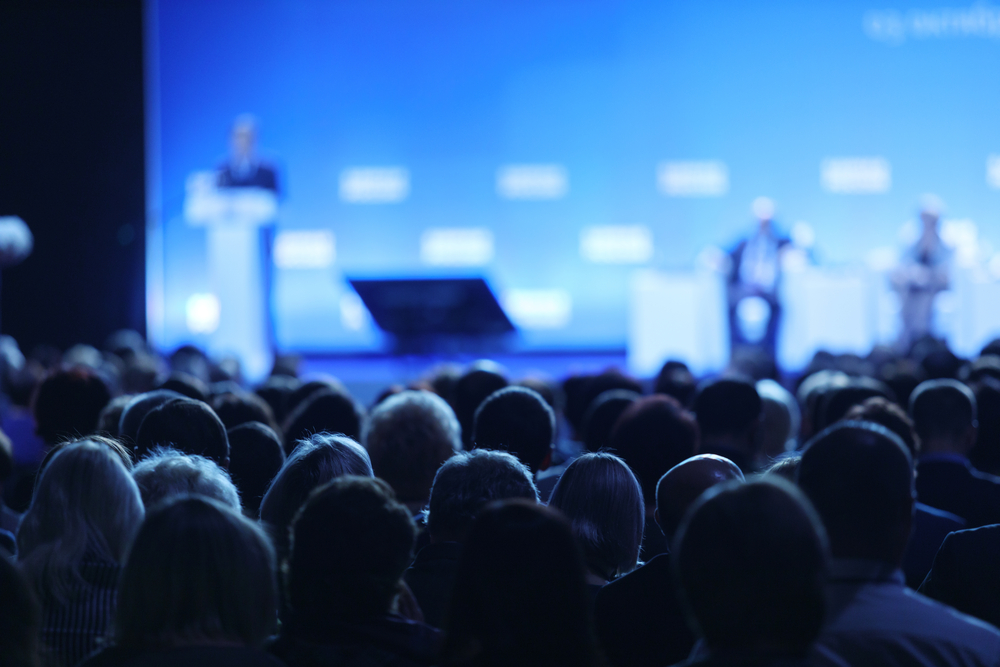 The Saudi Journalists Association recently announced the first Saudi Media Forum will be held at the end of November 2019 in Riyadh. Additionally, the inaugural Saudi Media Awards will take place in conjunction with the forum, which is to be held under the slogan ‘Media Industry: Opportunities and Challenges.’ The two-day Saudi Media Forum aims to provide the opportunity for Saudi media professionals and other prominent Arab and foreign media figures to meet and discuss the development and challenges facing the industry.

The Chairman of the Saudi Journalists Association, Khalid Al-Malik, said the forum is one of the association’s initiatives that is set to become an annual event to cement Riyadh’s name as a media capital for the Arab world. The event will also boost Saudi Arabia’s reputation as a leading country in the global political and economic arena. 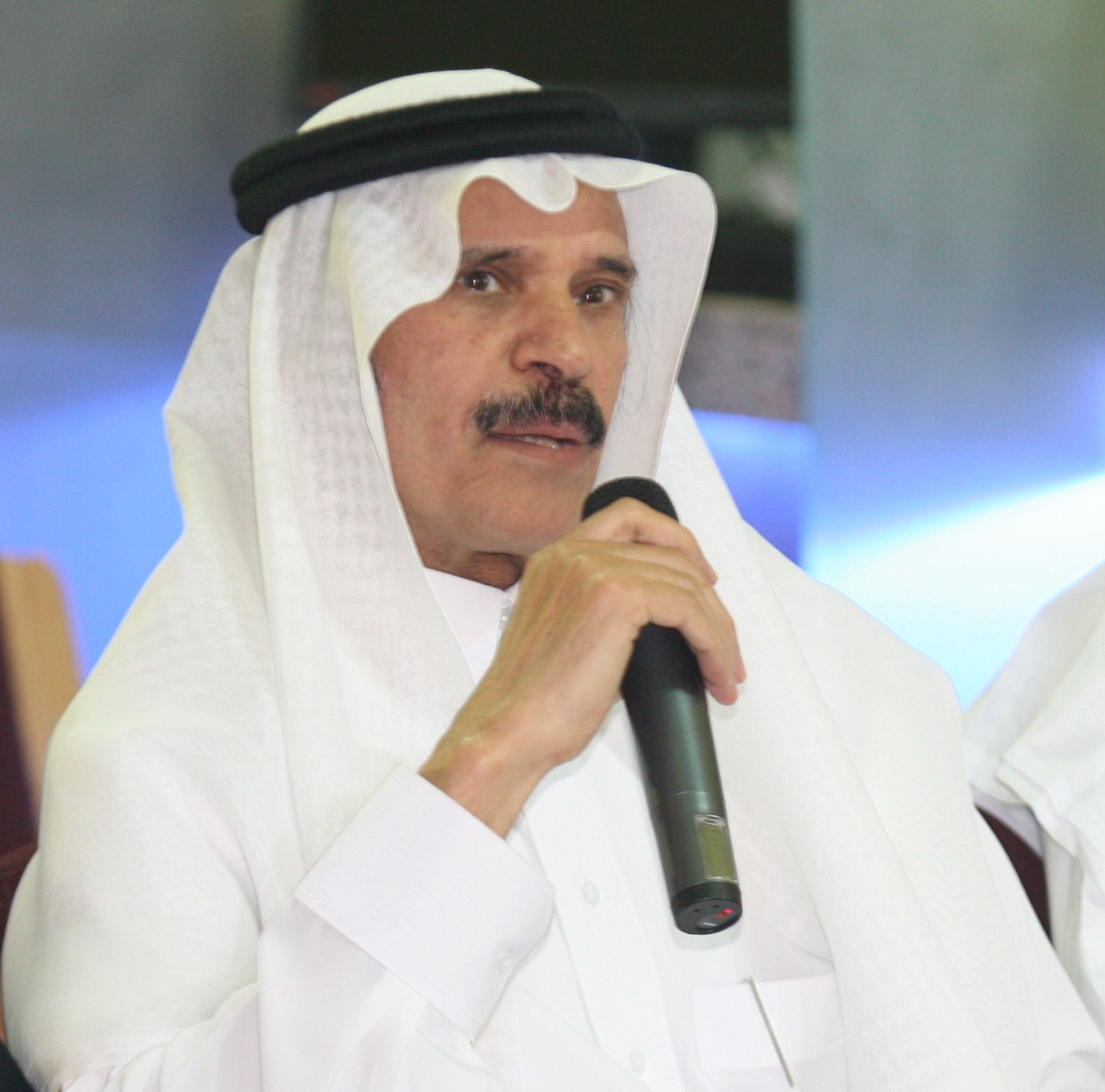 "The media’s role is essential and influential," Al- Malik said. "This forum will open the way for further discussions, put forward views about the media industry in general and create dialogue with others to better understand global and regional practices." The Chairman underscored the forum and the awards have received direct support from the Minister of Media, Turki Al-Shabanah who met with Saudi Journalists Association board members more than once and encouraged them to adopt different initiatives. He also affirmed the Media Ministry’s support for any projects that serve the industry and the Saudi media machine.

Mohammed Fahad Al-Harthi, a Saudi Journalists Association board member and the Saudi Media Forum’s General Manager, said the influential political and economic Saudi role within the international arena must be matched with an important and effective media role that’s proportionate with Saudi Arabia’s status and importance. 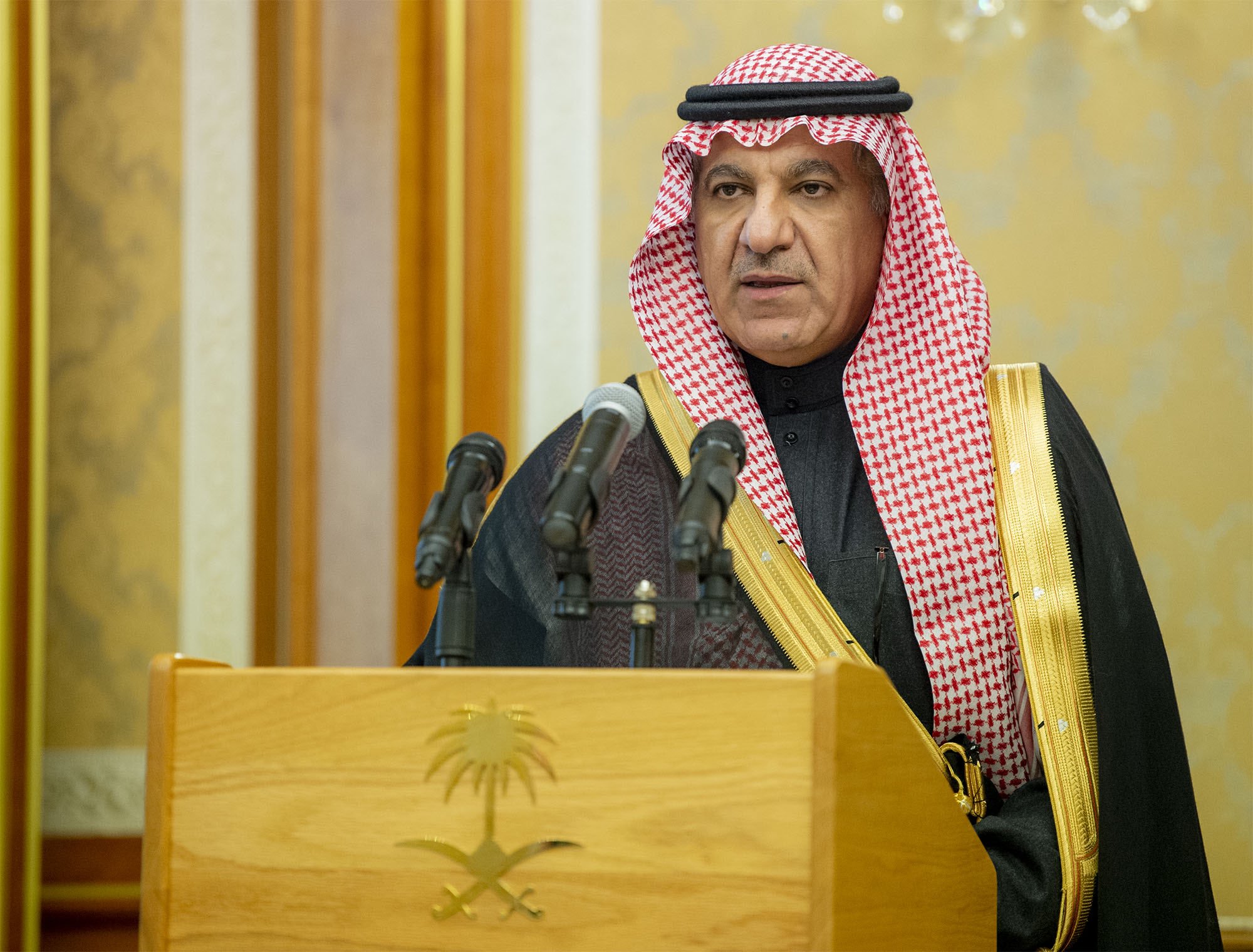 Al-Harthi explained discussions about some trans-continental media practices and the global uses of media content as a means of soft influence and power will be held at the assembly. "The forum will offer the chance to touch on the challenges the media industry and social networking platforms face. The event’s agenda will include major work sessions and panel discussions," he said.

Examining the developments related to the economics of the media industry and the trials local media institutions are confronted with will also be on the forum’s roster. Plus, the gathering will showcase some international knowhow about overcoming such challenges and the best ways to adapt to the changes in the media industry. The Saudi Media Forum is set to attract media experts and professionals who are capable of delivering creative content and ideas, as well as representatives who will review official aspects, how the media is treated and what is required.

Al-Harthi said the rapid changes in the media industry necessitate certifying local media groups and giving them the chance to be mindful of international advances to gain skills and competency. "Such provisions and interactions will enhance and boost their awareness and understanding of the future and challenges for the media, especially since the media’s role is already rooted as one of the most important and influential weapons within the international arena," the board member said. 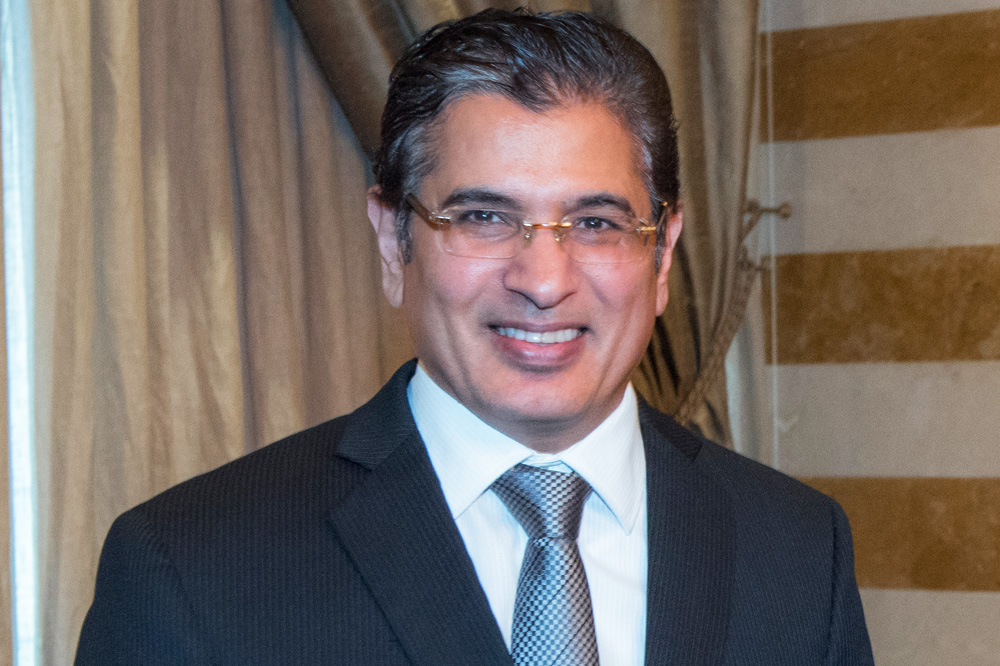 "The forum’s slogan this year is consistent with the information age and its numerous and diverse sources and communication networks," Al-Harthi said. This stresses on the fact that information is one of the tools of conflict to reach the truth and is the most competitive in media circles. "The use of information in a timely manner and objective context makes it important to concentrate on the content and to take the profession’s ethics and values into account," Al-Harthi said.

The General Manager said the forum is a chance to ensure building a mental image that reflects the new Saudi Arabia with its spirit, vitality and ambitions, in in the presence of those who are considered influencers in the international media industry. The event will also promote the role of Saudi media in shaping global public opinion. Al-Harthi also emphasized on the importance of building an international network of relations between local and global media institutions.

In addition, Al-Harthi said the maiden Saudi Media Awards will encourage and recognize the value of outstanding and professional work by members of the Kingdom’s media. He explained the awards will include four categories: Press, Visual Production, Audio Production and Personality of the Year. The winners will receive rewarding prizes, including financial and supportive ones.

Prominent and influential experts, leaders in the media industry and Arab and international media representatives will attend the forum and awards ceremony, according to Al-Harthi. And all journalists, academics and media representatives in government and private institutions will soon be able to register.