The female-led fundraising cycle is an effort to raise awareness and funds for a charity that provides free medical care to children from Gaza. 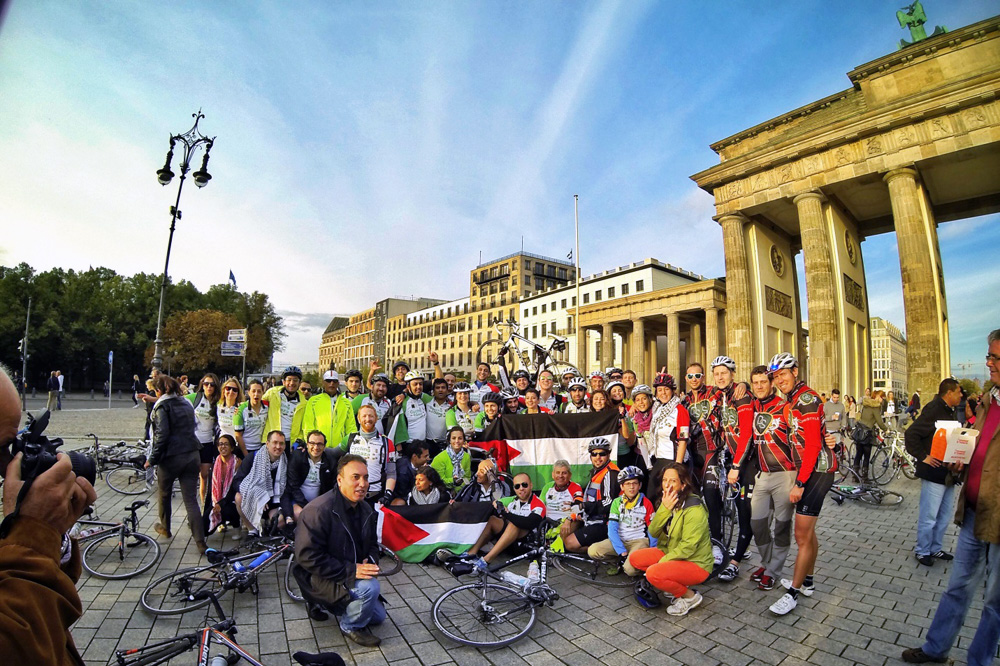 Cycling4Gaza, a grassroots, female-led, non-religious, non-political charitable initiative, is behind a 400-kilometre fundraising cycle for the children of Gaza. Around 55 cyclists from all over the world will unite on August 28 and start pushing their pedals for four days across several European countries. The objective of the cycle is to raise awareness and over £180,000 in funds for the Palestine Children’s Relief Fund (PCRF). 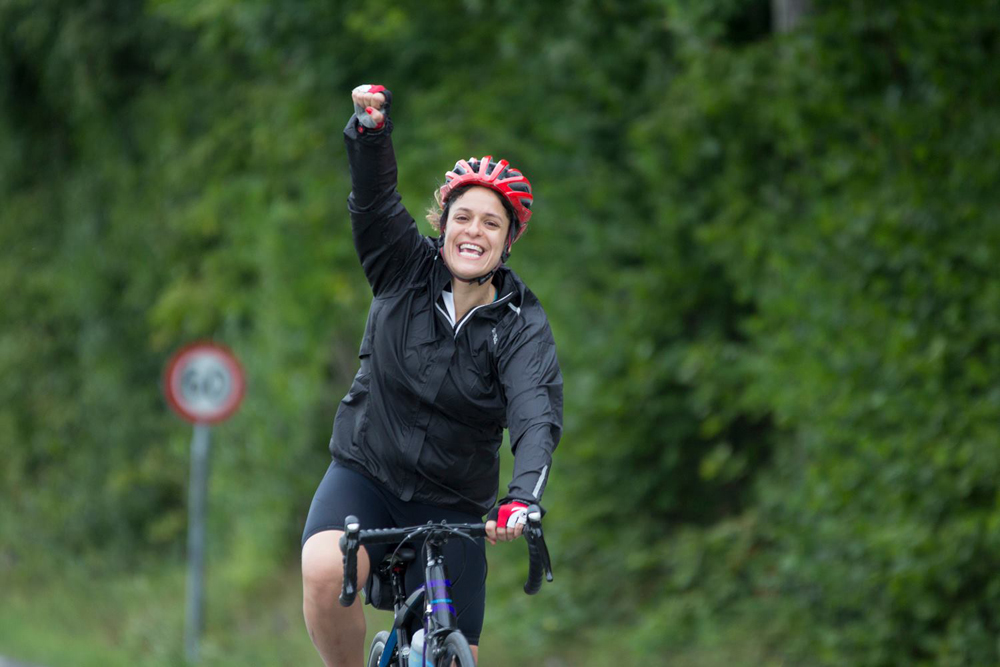 The funds raised through this cycle will support PCRF projects that will send injured and sick Gazan children abroad for free medical care and will sponsor medical missions into Gaza to provide much needed treatment to children locally. The money will also be used to sponsor physical therapy for children with Cerebral Palsy in Northern Gaza and send local doctors and nurses abroad for training in paediatric cancer care.

These projects have the potential to positively impact the lives of around 1,500 children directly, with many more benefiting over the long-term. This will be achieved by providing life-saving and life-changing treatments to those children most in need, by training over 30 medical practitioners, and by putting in place the infrastructure, expertise and resources necessary to create a sustainable and effective healthcare provision that is tailored to the needs of the children of Gaza. 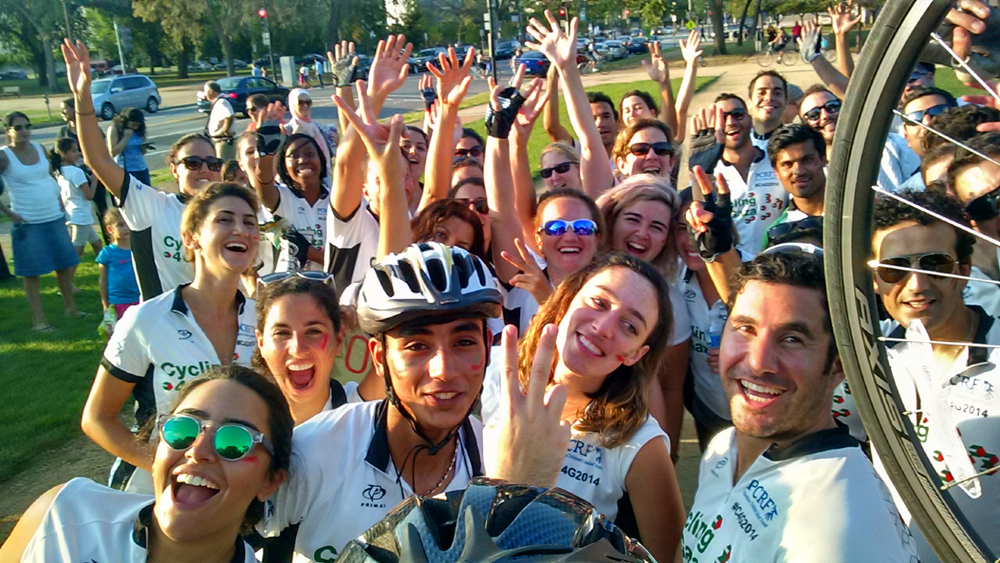 Beginning in Mertesdorf, Germany, the cyclists will cross over to Luxembourg, then Belgium, aiming to finish at the EU parliament in Brussels. While crossing borders, the cyclists are Cycling4Freedoms by highlighting the freedom of movement enjoyed by residents of and visitors to Europe, which is denied to the Palestinian population. They are also focusing on freedom to access healthcare, with the two being linked as a lack of freedom of movement curtails people’s freedom to access healthcare in a number of ways.

“I have always believed that individuals who can make a difference should,” Zara Hannoun, the head of Cycling4Gaza, said. “After visiting the Gaza Strip in March, those words could not have meant more. The people living in Gaza, despite their dire circumstances and limited access to all basic human needs, simply give. They give love and support to their families, they give care and aid to their friends and neighbours, and they give their lives for their freedom. How can we not do more?” 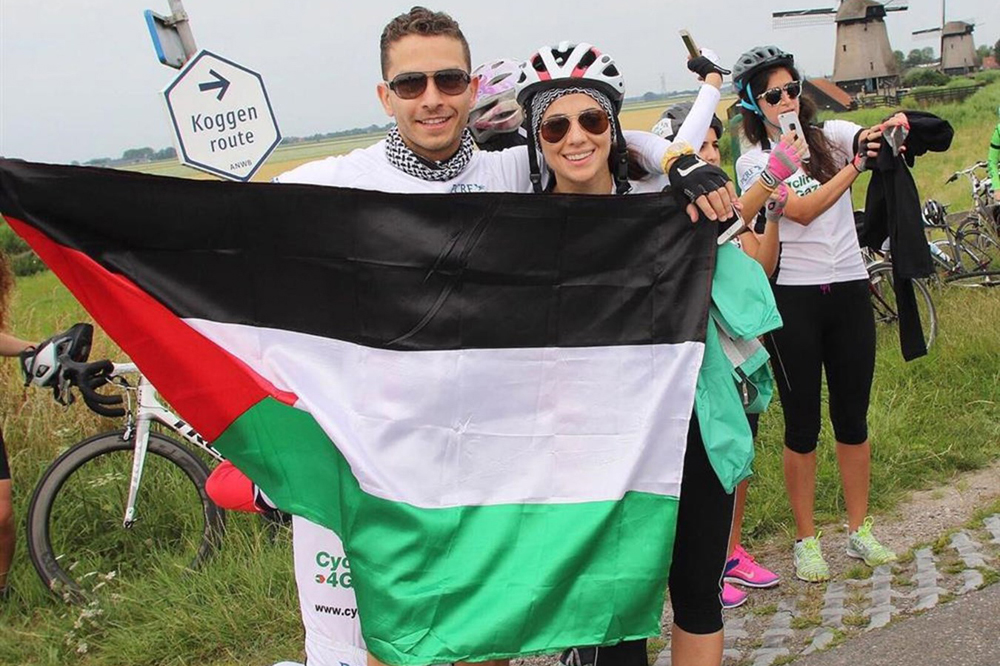 “Joining the Cycling4Gaza committee made me realise my enthusiasm and dedication towards working for a cause, that I define success by putting a smile on a child’s face, and gave me a sense of accomplishment from bringing people together to make a difference," Dina Dajani, who has been at the core of the initiative for the last four years, said. “Cycling4Gaza continuously engages increasing numbers of people to support an important humanitarian cause and the best part is - it provides children and adults in Gaza with some tools and essentials to a better quality of life. Moved and inspired by the impact that this initiative has on everyone involved, Cycling4Gaza has pushed me to pursue a career that has a social impact. I feel both proud and honoured to be a part of this initiative!”

Founded by a group of determined and passionate young individuals in the wake of the 2008-2009 war on the Gaza Strip, Cycling4Gaza’s mission is to raise critical funds for carefully selected non-profit organisations that support vulnerable Palestinian communities. The charity also aims to raise awareness about the ongoing siege on Gaza. Since its inception, Cycling4Gaza has held 10 annual fundraising cycles, involving 3,000 kilometres and  10 countries, whether Europe, the Middle East or the US. The endeavour has raised over £1.5 million for vital and sustainable healthcare and education projects in Gaza. These projects have impacted the lives of over 15,000 children and 8,000 families and community members in the Gaza Strip and Lebanon’s Palestinian refugee camps. 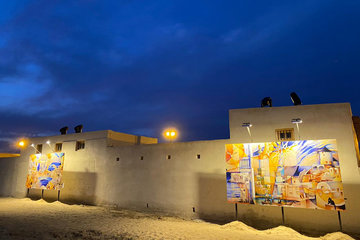 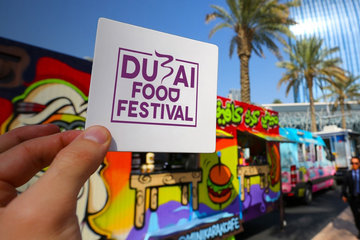 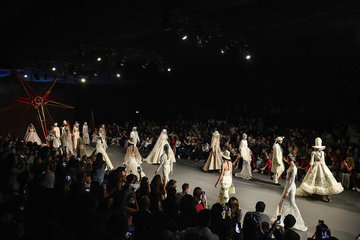 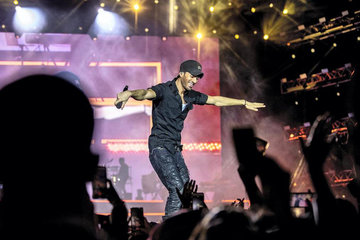 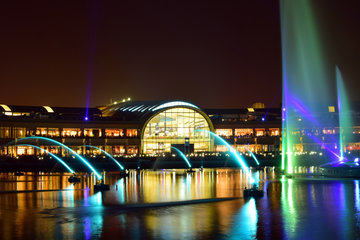 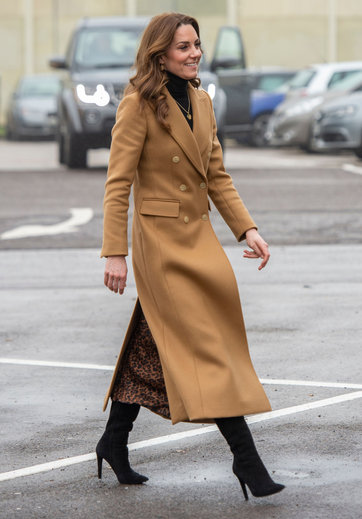 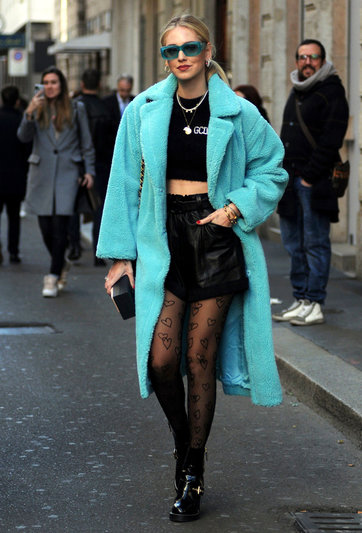