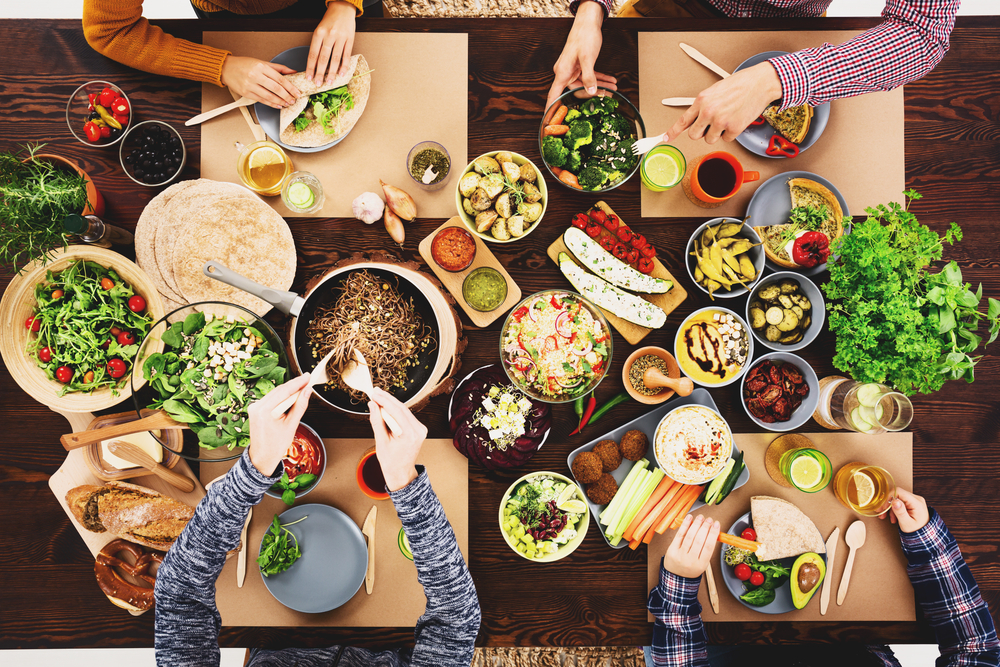 Veganism in Saudi is a growing lifestyle trend that is positively taking off in the Kingdom’s pro-health circles. The youth of Saudi Arabia are becoming increasingly mindful and concerned about the negative impact that the lack of animal rights and ever changing environment are having on people’s health. The people have also been vocal about the positive reasons why people should stop using animal products, as well as slaughtering and eating them.

One of the most noteworthy people standing up for the cause and pledging to open more than 10 vegan food outlets in the Middle East by 2020 is none other than Khaled bin Al Waleed, the son of Prince Al-Waleed bin Talal. 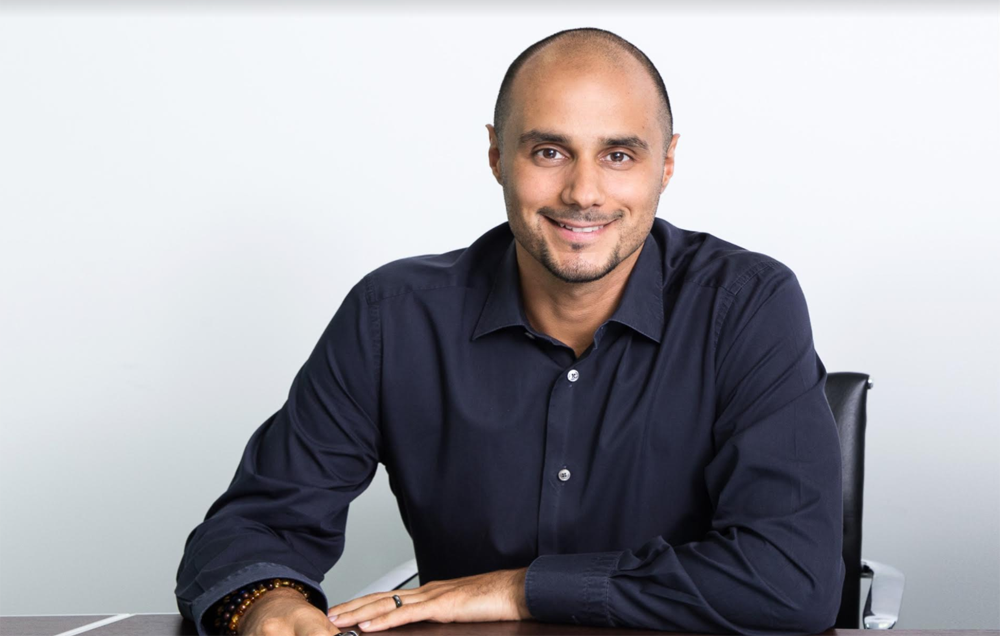 Considering the fact that there is a high level of obesity within the Kingdom, vegetarian and vegan options are encouraged to help improve the health of those suffering from the condition as well as increasing the awareness of the unethical practices that go along with the livestock trade. Veganism is becoming prominent as people are being educated about the impacts of damage to the environment via livestock farming which can be responsible for greenhouse gas emissions, land and water degradation.

Shops and restaurants are catching on to the demand of Saudi consumers and are now offering up vegan dishes and food ranges, and with healthier options available, people are opting out of choosing to eat meat.

Vegan, Loulwa Almarshad, told Arab News about how veganism is an easy lifestyle option, “It might have been hard at first, but not so much now. There’s a lot more awareness these days, and the number of vegans worldwide is increasing, which creates more demand for vegan products both in restaurants and supermarkets.” 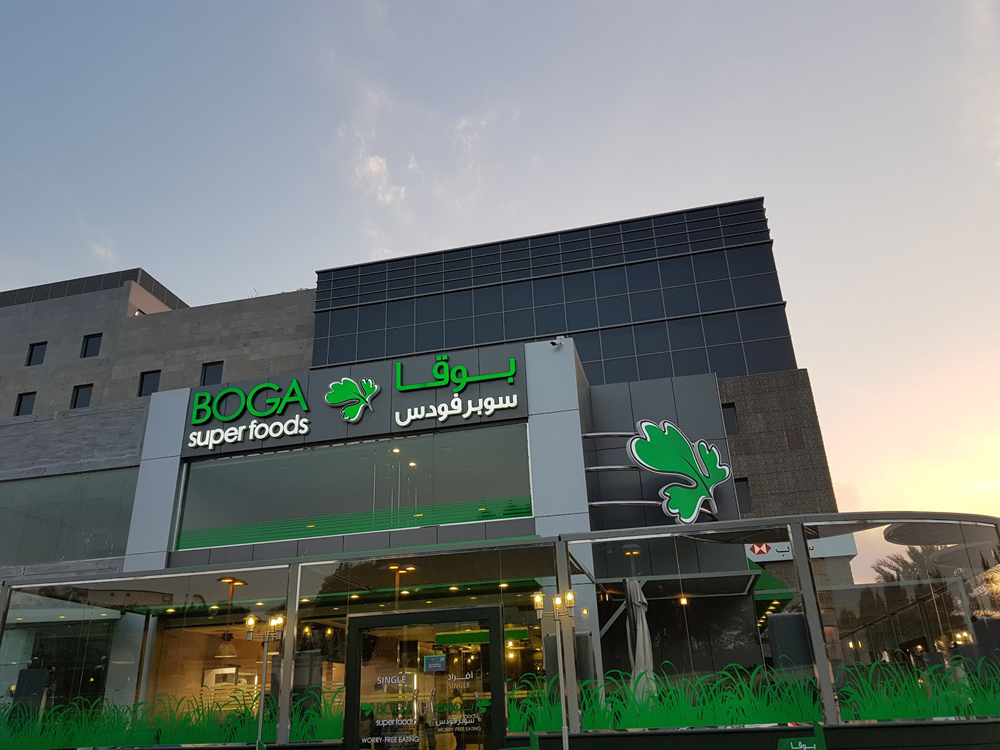 Many Saudi supermarkets, aware of the demand for vegan and dairy free produce now stock a huge variety of products including nut milks, coconut milk, vegan cheese and butter and even meatless meat, as well as candy that is made without the use of beef gelatin.

Not only are supermarkets meeting the needs of Saudi citizens, but restaurants are also following suit and serving up meat free options, including Jeddah superfood chain Boga introducing vegan salads and tofu sandwiches, fast food joints Johnny Rockets and Burgerfuel who now offer meat-free burgers and patties and vegan friendly eateries who are now taking up residency in and around the Kingdom. 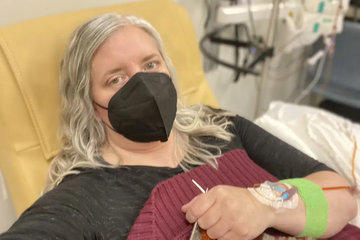