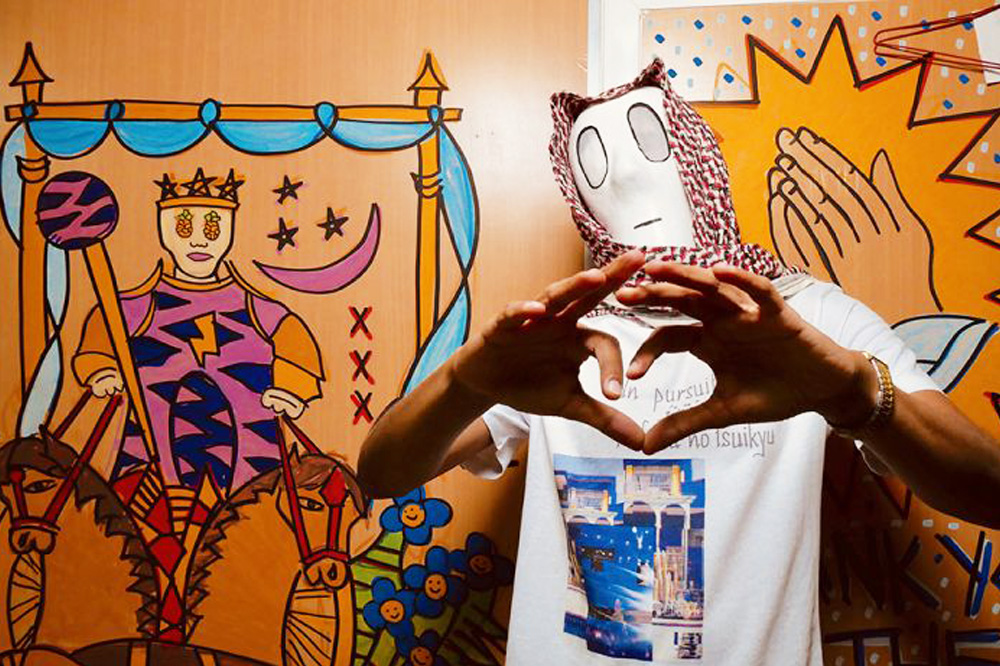 Working in line with Crown Prince Mohammed bin Salman’s Vision 2030 plan, “Anonymous” has just launched a new capsule collection that looks to celebrate Saudi youth and their interests including, business, music and the arts.

You can probably guess by the label’s name that the founders of urban-wear line want to remain anonymous, but in a statement, a representative said, “Our new collection is a celebration of Crown Prince Mohammed bin Salman’s vision for the country and its youth.”

Anonymous first made waves when they released their first collection of unisex denim jackets, hoodies and t-shirts. Each adorned with hand-painted graphics, calligraphy and art, and in limited numbers, adding an exclusive element to the line.

The brand utilizes elements from a variety of cultures, including Arabic, Japanese and Sanskrit words, as stated by the brand’s rep, “understanding the efficacy of language and the paramount power of words that has connected generations since the beginning of time. The design technique behind each piece is a blend of beautiful languages, poetry, and mysticism. The brand’s first edition hopes to have consumers take pride in their native languages as well as spark an interest to explore other languages too. Fashion is an extension of one’s ideology. We wear what we represent. Our ideas like fashion change with time as we evolve.” 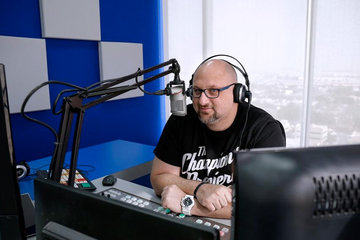