In 2017, following the ascension of Crown Prince Mohammed bin Salman to his role, Saudi Arabia stunned the world when it announced a landmark project, the likes of which the world has never seen before – NEOM, a half-a-trillion-dollar, mega-city development. The Crown Prince explained at the time that this zone, estimated to be 33 times the size of New York, was designed to focus on various key industries including energy and water, biotechnology, food, advanced manufacturing, and even entertainment. 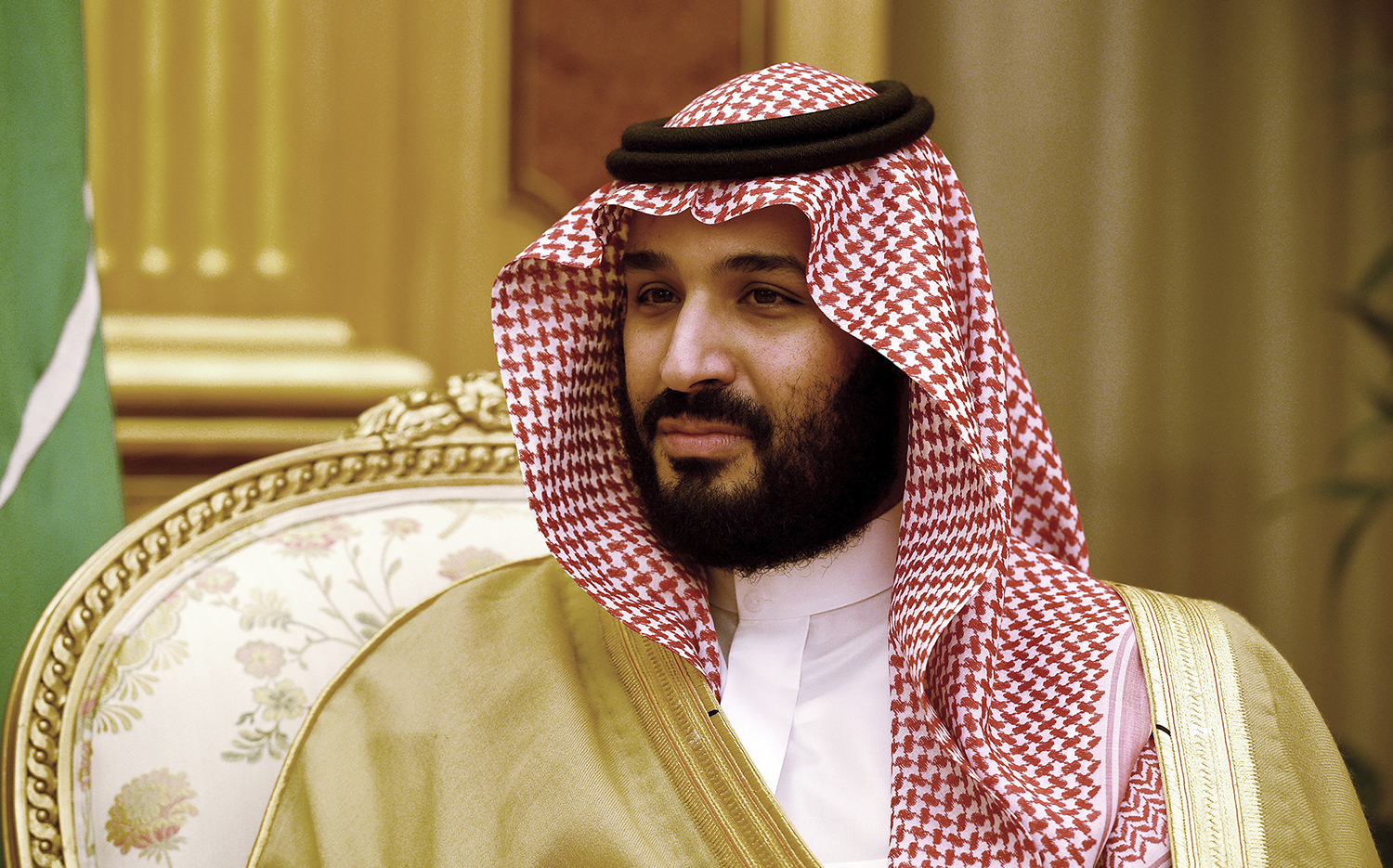 Created as part of Vision 2030, this business and industrial development project has been envisioned as a mega-city set to transform Saudi Arabia’s economy through the use of innovative, futuristic, and sometimes even mind-boggling technologies. Indeed, according to recent articles by various international news media such as The Verge, Business Insider, and The Wall Street Journal, there have been a number of leaked reports by three of the world’s biggest consultancy firms, McKinsey & Co, Boston Consulting, and Oliver Wyman, listing a few of the impressive proposed features at NEOM such as:

This ultra-modern metropolis spread over 26,500-square kilometers of land extending along the Kingdom’s borders into Jordan and Egypt marks a clear attempt by the Crown Prince to make technology a central ingredient in the nation’s future, as well as to overhaul the Kingdom’s oil revenue reliant economy, reforming it into a more diversified and privatized structure. In fact, NEOM has been designed to steer clear of fossil fuel as a source of energy. Instead, it will be powered using wind and solar energy, and through other innovative ways as well.