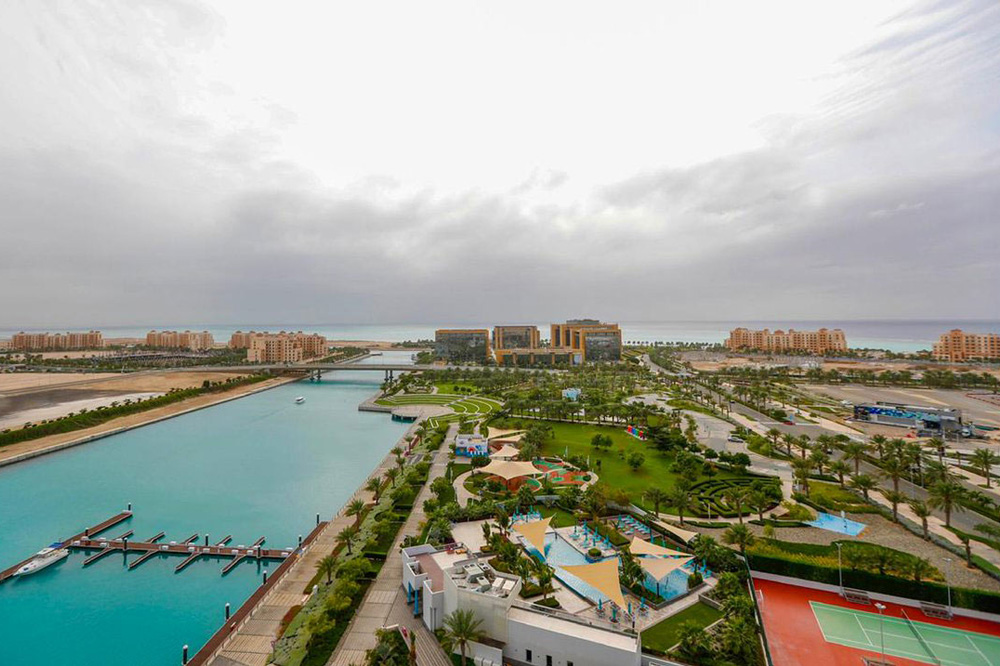 For many in Saudi Arabia, King Abdullah Economic City (KAEC) is a megaproject along the Red Sea that had half of the country’s population subscribe to it when it was announced in 2005, according to the city’s official website. Today, KAEC is home top hotels, eateries, retail spaces, and most recently a world-class facility that will manufacture the Kingdom’s hyperloops, a transportation system that brings airplane speeds to the ground, safely and sustainably. A new addition to this landmark economic city was announced this week: The Turquoise World Summer Festival. 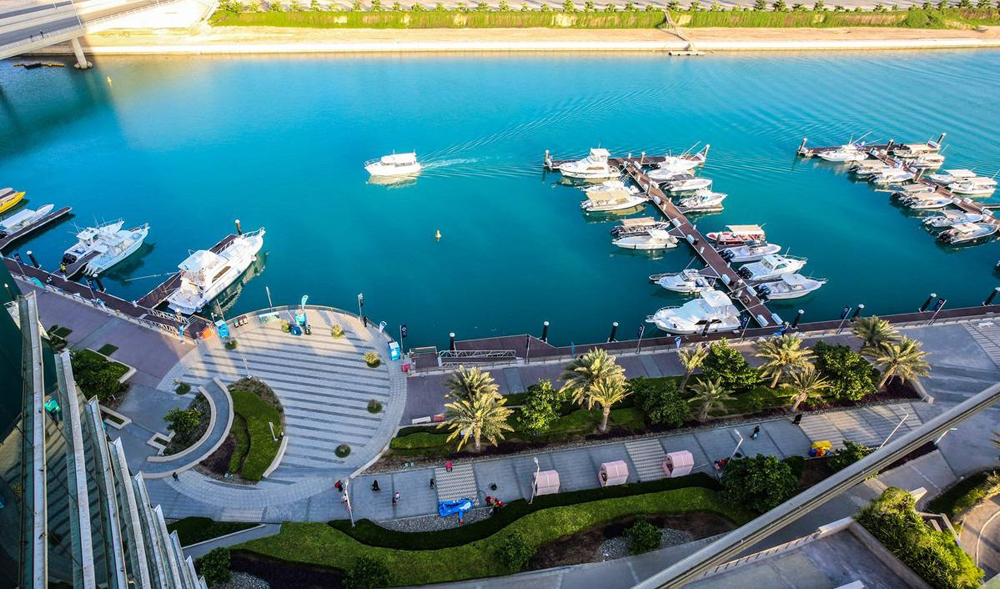 According to various news sources, the festival will kickstart this weekend and continue until the end of August, its name inspired by the shimmering, blue waters along the city’s coastline. As reported by Saudi Gazette, the festival will offer a variety of exciting events and activities for residents and visitors of all ages, covering all that is recreational and entertaining. The festival offers exclusive activities and events at the Beach Walk, as well as a range of water sports at the Yam Beach and the Bay La Sun Marina and Yacht Club. In addition, there will be a number of water games at Aqua Fun, karting, and K-MAX, reportedly Saudi Arabia’s first multi-dimensional movie theater. 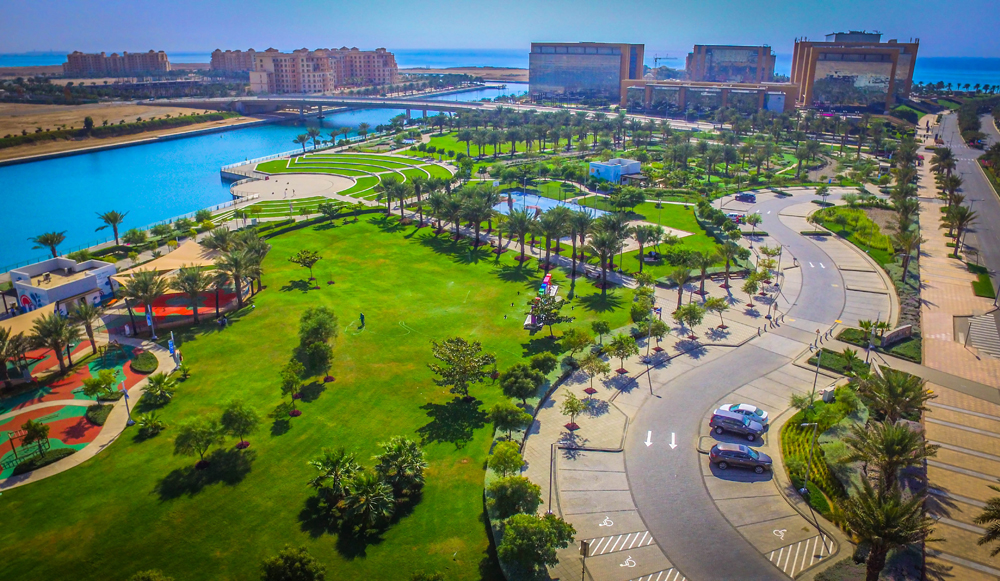 Speaking to the news site, Ahmed Linjawy, Group CEO of KAEC, said, “In line with the Kingdom's ambitious Vision 2030, King Abdullah Economic city is living rapid growth in its several strategic sectors, including the quality of life program along with the tourism and leisure sector, in order to create a world of entertainment at the heart of our nation. Set to become the leading destination on the Red Sea, KAEC is fully equipped to host and organize massive events and activities due to its logistical and state-of-the-art infrastructure, including world class social, sports and leisure facilities that have been developed to provide a high-quality environment to meet the needs of those who aspire a luxury lifestyle overlooking the virgin beaches of the Red Sea.”