Natalie Portman Will Play a Female Thor in the Marvel Sequel

We can’t wait to watch the Goddess of Thunder in action. 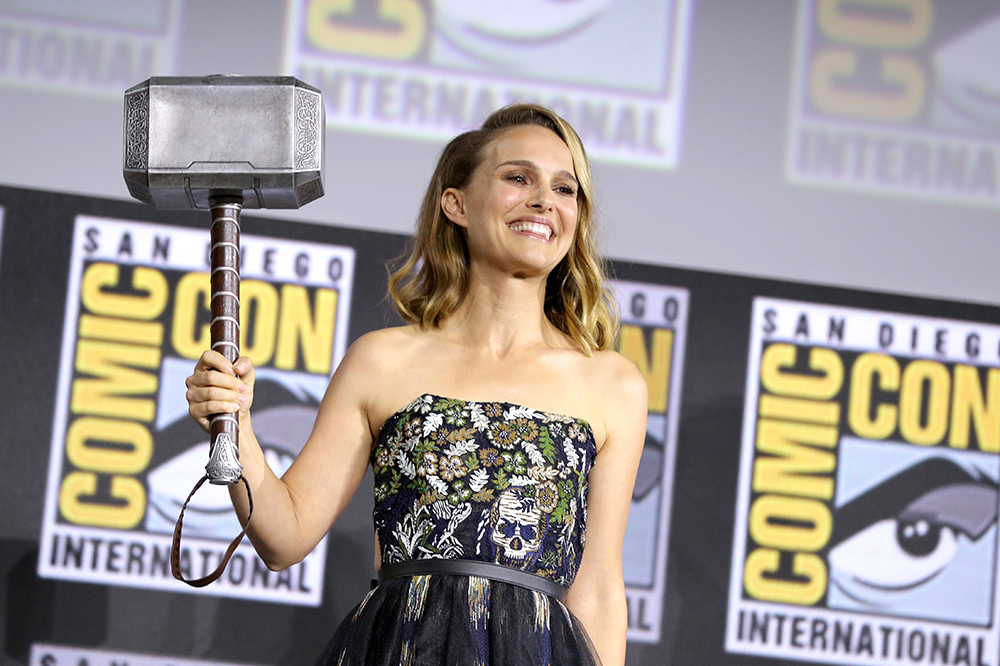 The folks at Marvel Studios made a flurry of announcements during the recent Comic-Con panel in San Diego, including the very exciting news there is going to be a female Thor. Natalie Portman will be entering the elite club of Marvel Cinematic Universe (MCU) superheroes as she plays Lady Thor in the fourth installment of the franchise that sees the God of Thunder taking centre stage. The 38-year-old actress will be busy carrying out valiant feats alongside Chris Hemsworth in the movie titled Thor: Love and Thunder, which will be released in November 2021.

So thrilled to share the news with you today at #sdcc2019 that I’ll be returning to the @marvel #mcu as female Thor with legends @taikawaititi @tessamaethompson and @chrishemsworth. (Remember this as the before picture for when I get jacked)

Portman previously played the role of Jane Foster, the astrophysicist who gets romantically involved with the powerful but arrogant Thor in the 2011 Thor. She then returned in Thor: The Dark World, which came out in 2013, however she did not appear in the third movie, Thor: Ragnarok. 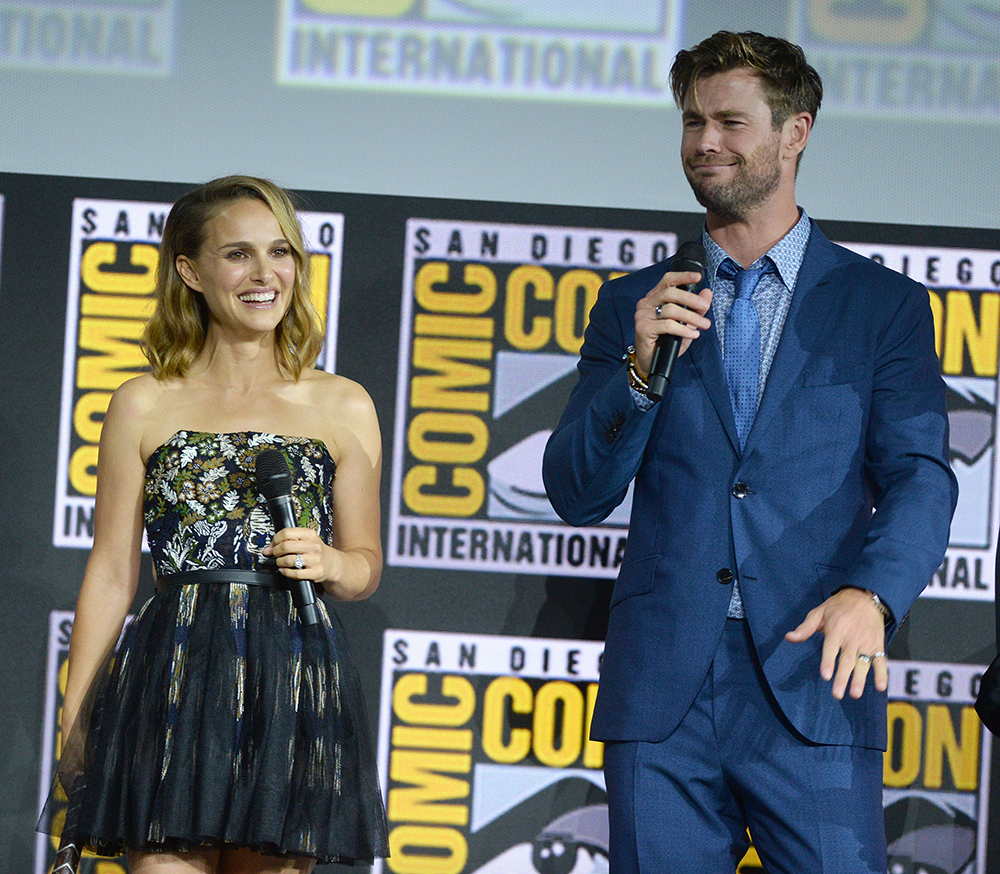 “This feels pretty good, I’ve always had a little hammer envy,” Portman reportedly said at the Comic-Con panel after Taika Waititi, the director of Thor: Love and Thunder and Thor: Ragnarok, handed her the mighty Mjolnir, Thor’s famous hammer, which was crushed in the last movie. The actress also expressed her excitement about making a comeback to the MCU on Instagram. "So thrilled to share the news with you today at #sdcc2019 that I'll be returning to the @marvel #mcu as female Thor with legends @taikawaititi, @tessamaethompson and @chrishemsworth,” she said. “(Remember this as the before picture for when I get jacked)," the star, who has also produced, written and directed, added. 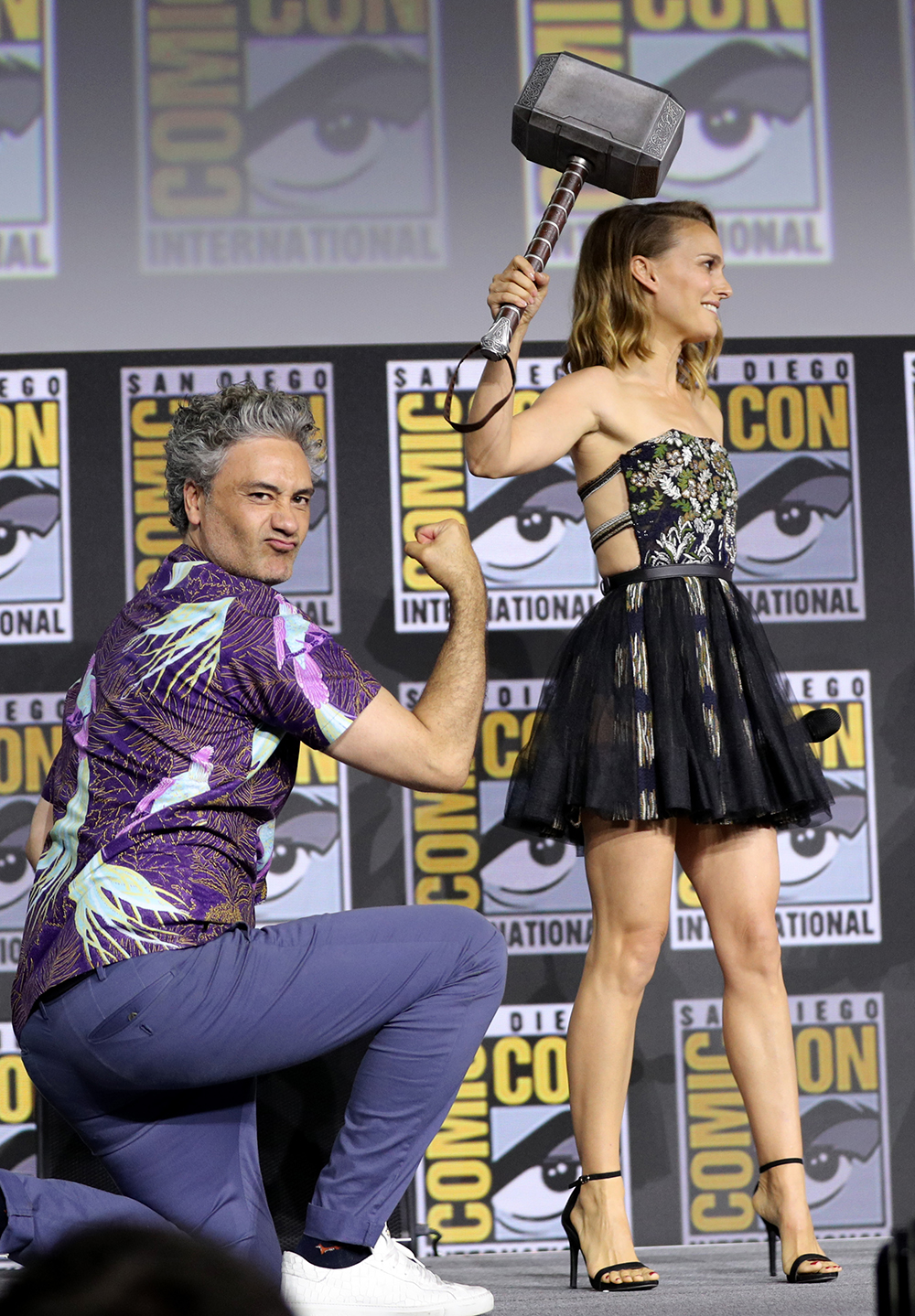 At the Comci-Con panel, Waititi explained he got inspired for the new movie by reading The Mighty Thor series and about female Mighty Thor. Tessa Thompson, who plays Valkyrie, will also star in Thor: Love and Thunder. The actress, who also appeared in Avengers: Endgame, said Valkyrie "needs to find her queen" in the upcoming Thor installment while at the panel. As well as the hint that Valkyrie will be the MCU’s first LGBTQ superhero, it was revealed Marvel Studios will be introducing a range of diverse conquerors in its slate of scheduled films. There will be more females and people from different backgrounds, including a first Asian lead.