Chanel Announces Appointment of Its First Global Head of Diversity 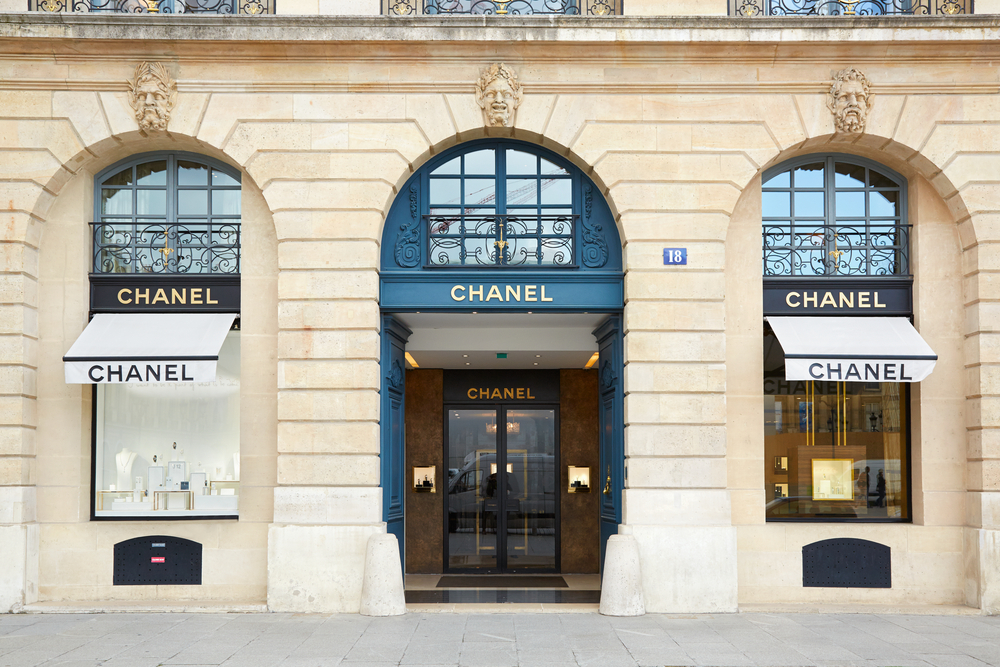 Fiona Pargeter, previously Global Head of Diversity and Inclusion at Swiss bank, UBS, joined Chanel earlier the month under the same appointment. The French luxury fashion house announced the news and said it is a move that is “a sign of Chanel’s commitment and its importance to the house.”

Chanel follows the suit of renowned fashion houses including Burberry and Gucci, who are also hiring similar roles for their company structures, and Prada, who have just announced their very own Diversity and Inclusion Advisory Council, in hopes to “amplify voices of colour within the industry.” The fashion industry has a new objective to decrease the number of high profile cases which point out “culturally inappropriate” ad campaigns, and seemingly “racist” garments.

Following Gucci being called out for a mishap with their unique balaclava poloneck with red lips, suggesting a depiction of “blackface” in their AW 2018 collection, the brand’s creative director, Alessandro Michele, told Vogue earlier this year: “It’s been very intense to go through, and it must serve to build something new. We were, of course, very sorry. This will help us do things in a different way. We’ll learn a lesson that we all need to open up and allow other people to bring something into this company. Something beautiful has come out of this. This will have a strong impact on the work carried out by this house.”

Chanel’s latest appointment of a Global Head of Diversity and Inclusion has taken place in a bid to not only diversify the brand, but to also “modernize” it. As the luxury fashion label stated in its 2018 Report to Society, “We will continue to focus on new programs to demonstrate our appreciation for all aspects of diversity, including diversity of thought, and to further promote a more inclusive and diverse culture.”

The French fashion house made its yearly outcomes public for the first time in the brand’s history last year, and this came after the company’s global CFO, Philippe Blondiaux, felt that the public had been misinformed about Chanel’s financial status. There were rumours within the industry implying that the fashion house would be up for sale. He stated, “Being independent is part of our DNA and probably a key condition for our success,” and that “human interaction will remain central to the relationship between the client and the brand” as it continues to develop.

In 2018, Chanel hired 3000 retail staff, and stood by their decision to not sell high end fashion, fine jewellery and watches online – despite their competitors, including Fendi and Gucci focusing strongly on developing their e-commerce sector. 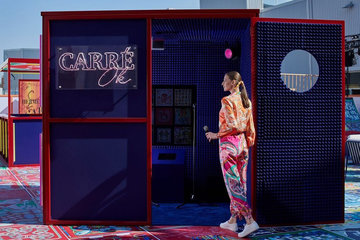 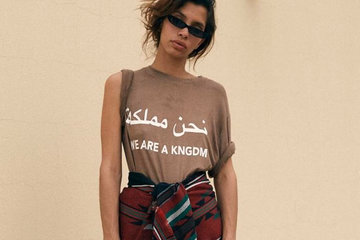 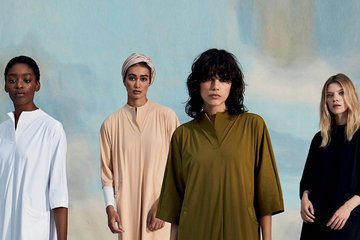 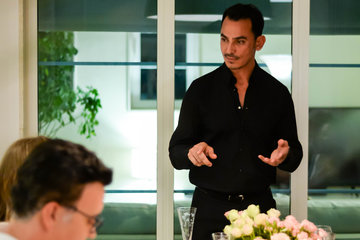 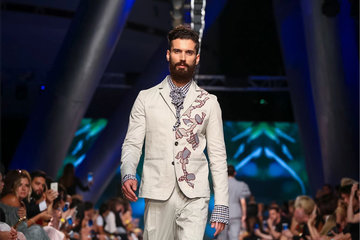