A new Arabic Netflix Original is coming to your TV screen, and it stars Lebanese actor Adel Karam and Algerian-Lebanese actress, Amel Bouchoucha. 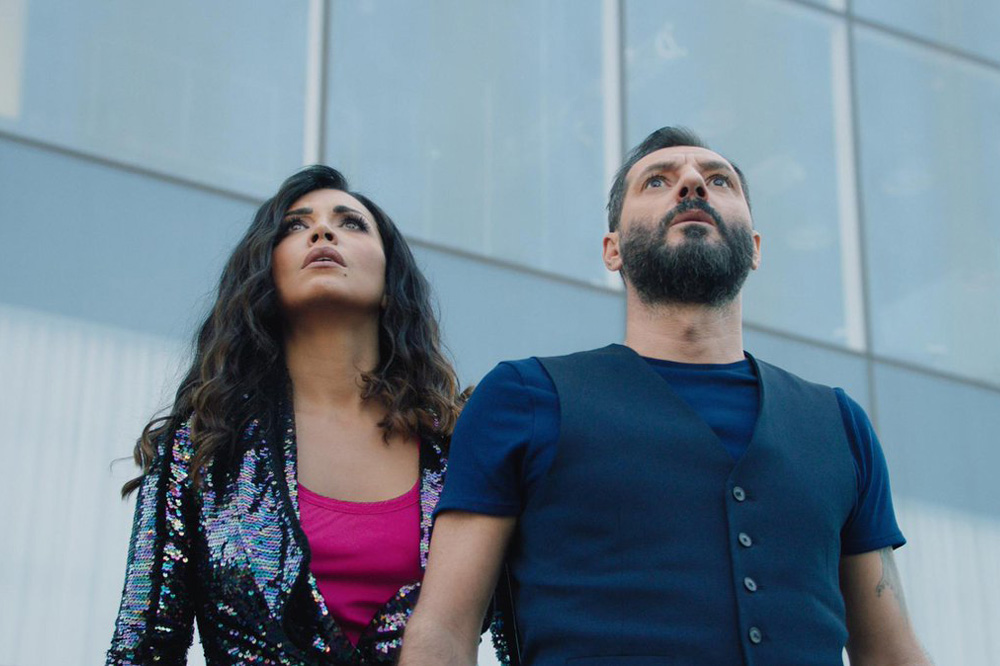 Set to air on August 8th, Dollar is a 15-episode series set in Lebanon, where Karam’s character, Tarek, is tasked with thinking up an idea worth a million dollars to launch a new bank. Managing to come up with an idea, he vows to only convey it to the CEO, Zeina, played by Bouchoucha, making her extremely suspicious. The drama unfolds as Zeina tries to piece the puzzle together to find out what Tarek is up to. 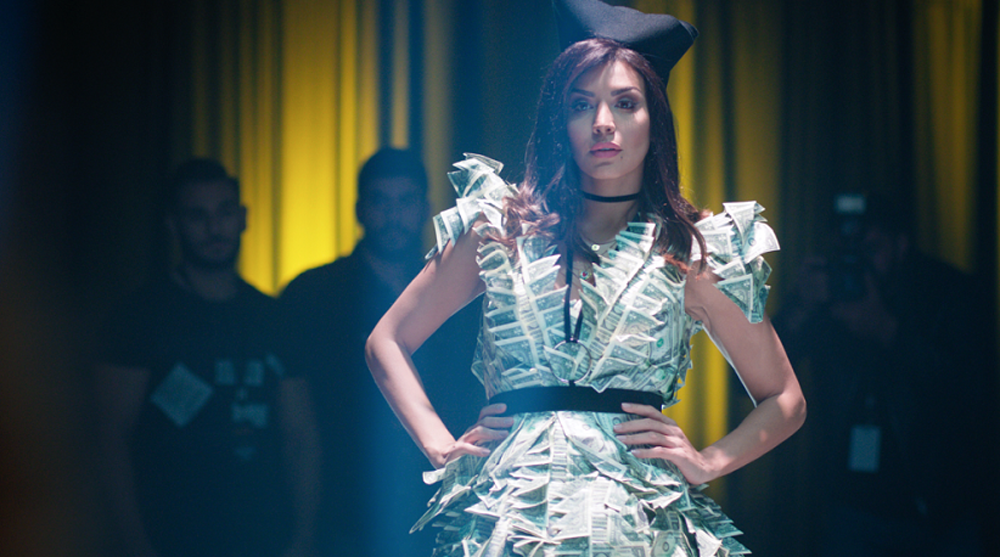 Amel Bouchoucha spoke to Vogue Arabia about the edgy drama and stated, “Everything about it is different. The way of telling the story, the circumstance, and the dramatic condition. This series has nothing to do with classical drama. Even the shooting sites were moving and covered various Lebanese areas. it was exhausting filming this thriller series, each episode, of which is rich in many events that follow a rapid rhythm, reflects the speed that controls our days.” 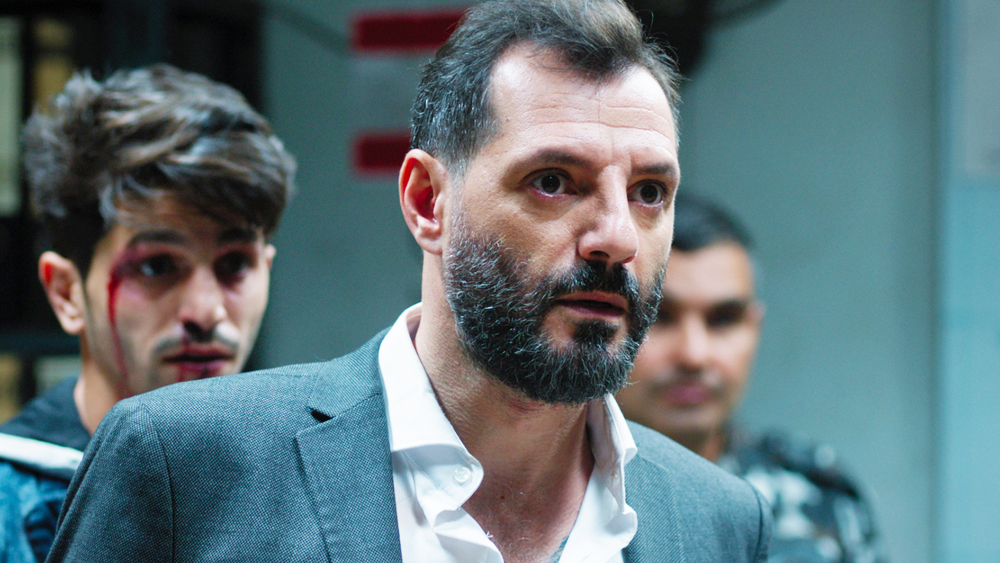 Adel Karam is better known for his performance in the 2018 Oscar nominated film, The Insult, and is revered for his previous work in comedy roles. The team behind the latest Arabic show on Netflix, Dollar, is made up of Middle Eastern talents including Egyptian writer Hisham Hilal, Syrian director Samer Berkawi, and Cedar Arts Production – Sabbah Brothers, an internationally awarded company for Arabic movies as well as Saudi, Maghreb, Lebanese and Egyptian TV shows. 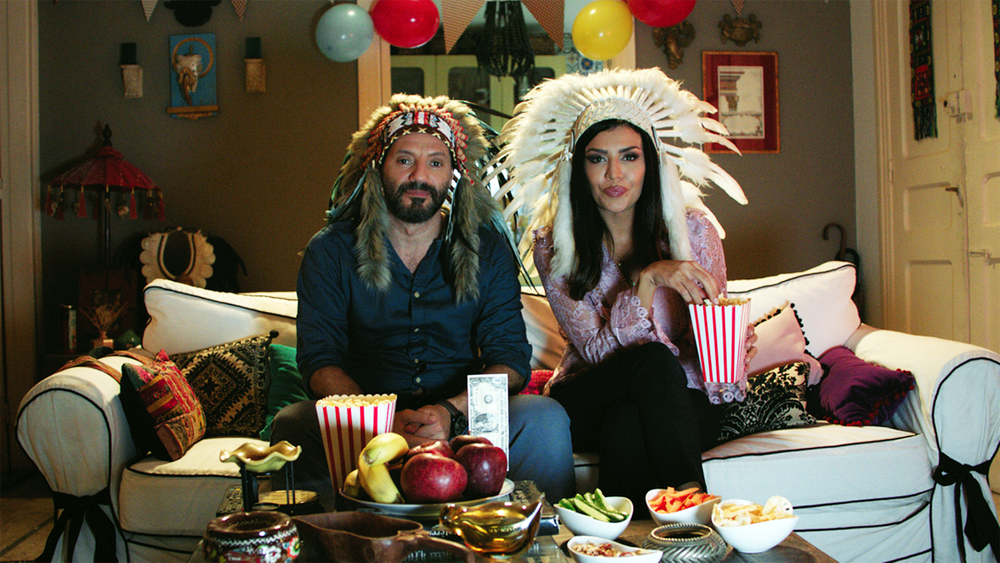 With hopes to draw in a young audience, Dollar sits amongst other highly talked about TV shows including Paranormal and Jinn on the international streaming platform and will be available in 190 countries with subtitles in 20 languages. 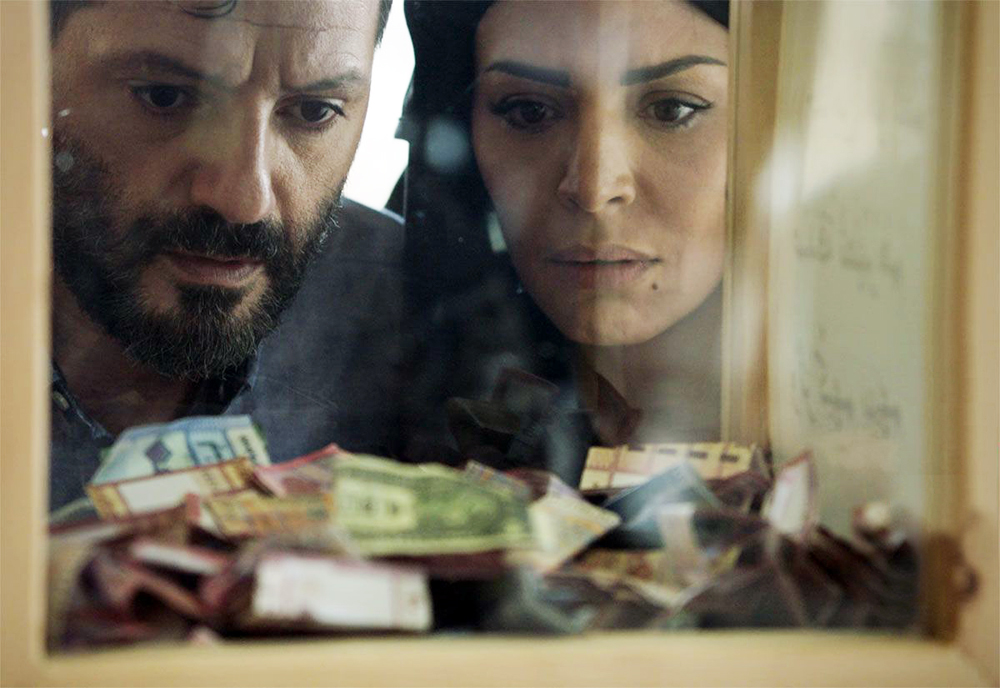 Dollar will be director Samer Berkawi’s second collaboration with Netflix. Speaking about his latest project, he stated, “I’m truly excited to be working with Netflix on our new series Dollar and am confident that the show will appeal to Netflix’s audiences worldwide. This project is an exciting one, bringing together themes of suspense and drama that showcase Amal Bouchoucha’s onscreen talents, as well as Adel Karam’s versatility beyond the comedy that he is known and loved for.” 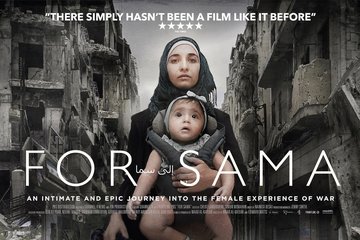 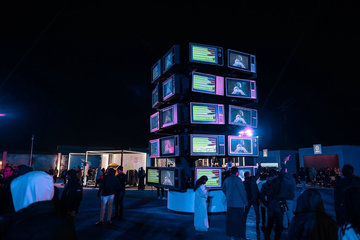 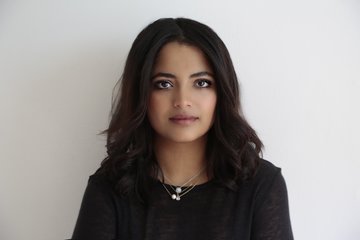